Analysis: 'Brexit will be a long-running soap opera' 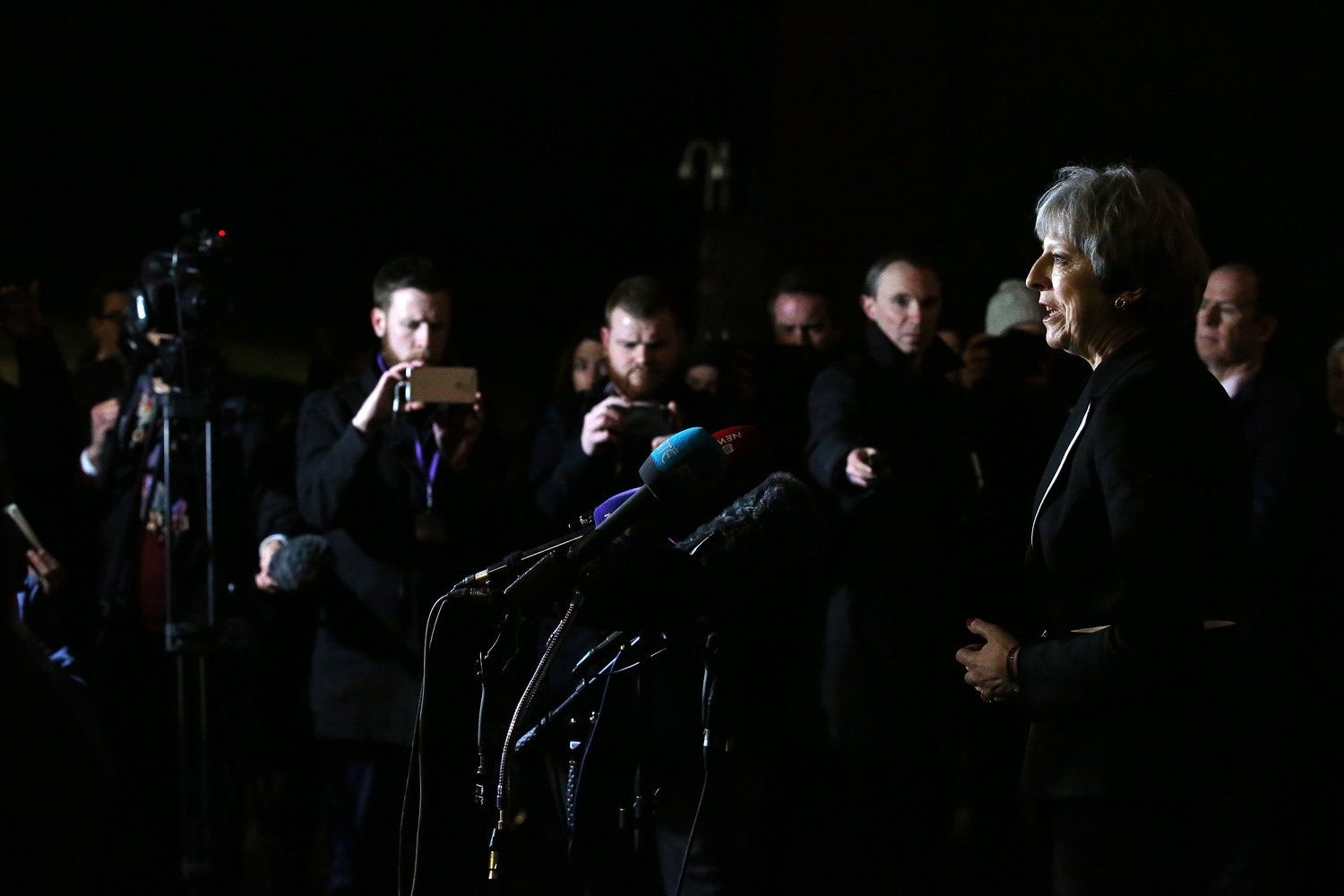 IN the TV movie of Brexit which will inevitably be made, this week’s European Council might have been a dramatic plot point. It might have been when the plucky British hero started to see their optimism and hard work pay off, with the outlines of a triumphant Brexit deal emerging from the shady conclaves of an EU summit. And the sense that maybe, just maybe, things are going to work out fine in the end.

But that isn’t going to happen. Brexit is more like an episodic drama where none of the writers can agree on the ending. Which is what many Brexiteers fear: a never-ending soap opera of process and low-fi bickering rather than dramatic climax.

So it will be with this European Council. There will be neither a triumphant breakthrough nor a bloody confrontation. These gatherings of heads of Government are traditionally the EU’s main strategic decision making forum, where leaders meet to set direction on the biggest questions facing the union. Or, more often, find a way to avoid or redefine the question.

Since the eurozone crisis, they have often become ordeals, for the officials staffing them as well as the journalists reporting on them. Consecutive crises over the eurozone and migration have made them seem more existential than routine. There have been endless nights, including a 26 hour summit in 2015 aimed at keeping Greece in in the single currency, and ultimately in the EU itself.

All of these have involved drama, but rarely clear triumph or failure. More often, their purpose has been to secure commitments and helpful diplomatic language – and positive sentiment – which can be used at the next European Council, or in other European decision-making bodies. But Britain is leaving the European Council, and all other EU decision making bodies, in less than a year. In order to gain maximum advantage in its future relationship with the EU, it needs to make marginal diplomatic gains in all such summits.

After this week, there are only three more full European Council meetings scheduled before the UK’s planned date of leaving the European Union. Most ominously of all, there are none between now and October: the date by which it is generally accepted that a deal will have to be signed in order to allow time for ratification by the European Parliament and member states.

For that timeline to work, all the outstanding withdrawal issues (including the precise terms of the so-called Irish backstop) along with a political declaration on Britain’s future relationship will need to be agreed. Even if the UK Cabinet was agreed on what it wanted – which it still is not – the timeline looks highly optimistic.

This week Britain will not get much by way of helpful language, at least not from the main diplomatic text. The draft conclusions (meaning the draft communique to be agreed in Brussels) of the EU 27 on Brexit will scold the UK on its failure to deliver any new substance on how the border will be resolved as per the interim progress report agreed last December.

Brexit will not even be the central focus of the summit. The latest ignominy heaped on the hard Brexit cause is the realisation that the UK leaving is not the bloc’s biggest priority. That is currently external migration from the Middle East and North Africa, and the tensions between countries at its Mediterranean frontier and others – not least Germany.

The focus of the Prime Minister will therefore be meetings with other leaders in what they call ‘the margins’ of the summit. These discussions have a diplomatic code of their own, with careful gradation from ‘brush-by’ (a short chat in a corridor), to tete-a-tete all the way up to formal ‘bilats’ with delegations from both sides sitting down and notes being taken. Then, after the Council, she will tour European capitals to meet other leaders in person.

But what will she be able to tell them? That she is close to getting her Cabinet to agree to accept the strictures of the single market for regulating goods – including the jurisdiction of the European Court – and a customs union in all but name? That this will address most of the Irish border issue, but she needs the help of leaders in overcoming the resistance to ‘cherry picking’ inside the European institutions?

They may say encouraging things, but they will know the probable limit of what the UK can achieve on its long-term trade relationship (as opposed to the terms of its withdrawal) is a political declaration rather than a legally binding treaty. Detailed negotiations on trade will have to come after the UK has formally left the structures of the EU, having lost the leverage that comes from being a member state rather a third country.

In all likelihood there will be no righteous 12 Angry Men-style persuasion of the EU 27 to Britain’s cause, and there will be no moment of Great Escape. There will be a long-running soap opera that continues long after Britain has technically left the EU, and is only concluded when most viewers have switched the channel.