Analysis: O’Hara findings a damning indictment of our health service 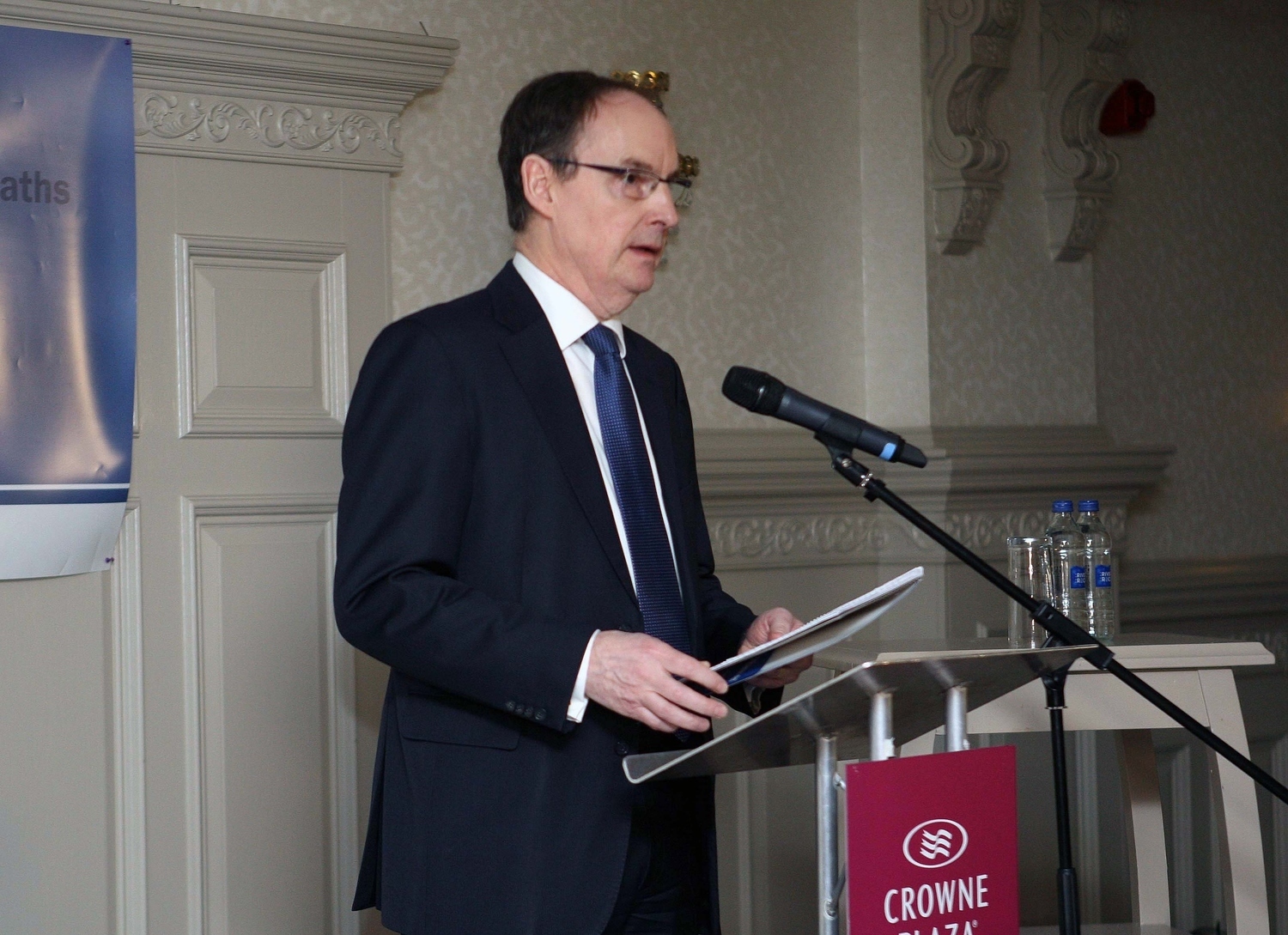 Denzil McDaniel is the former editor of the Impartial Reporter newspaper. His reporting helped lead to the Hyponatraemia Inquiry. He asks what changes are going to be made and who is going to be made accountable?

Set up in 2004 and now reporting in 2018, the O’Hara inquiry has lasted well over twice as long as major inquiries this century such as Chilcott and the Smith inquiry into Harold Shipman.

Whether the 14 years and the estimated £15million it took for O’Hara inquiry to investigate the deaths of five children in hospitals in Northern Ireland was worth it is now for wider society to decide. It remains to be seen if the harsh words for those at the very top of our health service will result in a change of the culture of secrecy and disrespect shown to the very people they are responsible for looking after.

At the heart of our thinking should always be the five grieving families of young children who were treated in hospital and never came home, not because of their sickness but because of disastrous failings with their treatment.

The way our system inflicted continued hurt and pain on these families is a shameful blot on our society, and it makes it even more frightening for us all that this could have happened to any family.

Despite the emotion that the families felt with the publication of the O’Hara report, a lot of what we learned this week does not come as news to the families.

As the inquiry work continued, the truth about what had happened evolved, sometimes having to be dragged out of doctors and managers.

It’s over 20 years since nine-year-old Claire Roberts died from an overdose of fluids; her parents were told in 1996 that she had a viral infection. They lived with that pain until 2004 when it became even worse as they watched the investigative journalism documentary “When Hospitals Kill” and realised that something was seriously wrong.

Raychel Ferguson’s mother, Marie, has said the process of fighting for the truth about her daughter for nearly two decades has destroyed her.

Bit by bit, the inquiry got detail of massive fluid overdoses in these cases, wrong cause of death on death certificates, one doctor who “couldn’t remember” vital details, gradual admissions of failures by hospitals and when an apology in one case came years later it was branded “cynical” by the family concerned.

Mr. O’Hara’s findings will hopefully bring some vindication and perhaps a little comfort to the families, particularly when he uses the term “cover up.”

Such was the self-interest at the heart of authority that it has taken so long for these findings to emerge. We had a lengthy PSNI inquiry, which went nowhere, and in the case of the consultant in the Lucy Crawford death, he was found guilty of “serious professional misconduct” but allowed to continue in practice.

The O’Hara inquiry has been a difficult process for all concerned; the findings are a damning indictment of the health service system; not just the system, though. It’s shaming of the people in key positions within the system.

It is important to point out that it is not just top medical professionals who are guilty of cover-up; managers and officials are equally culpable. What sort of system is it that attempts to mislead a coroner to save the skin and reputation of individuals and puts the protection of an ugly system first?

What sort of flawed and dysfunctional system allows health trusts to aggravate the grief of parents through denials, and stand accused of “doctors and managers not being relied upon to do the right thing at the right time?

A system which investigate itself and says “nothing to see here”.

A system where there is little, if any, accountability.

Mr. O’Hara has completed his inquiry, and done his job. He has made 96 recommendations which will need careful consideration.

It remains to be seen how the health service reacts; what steps will it now take to properly acknowledge they hurt it has caused and to change the culture to one of openness and transparency?