Becoming a third country: A major challenge for the UK? 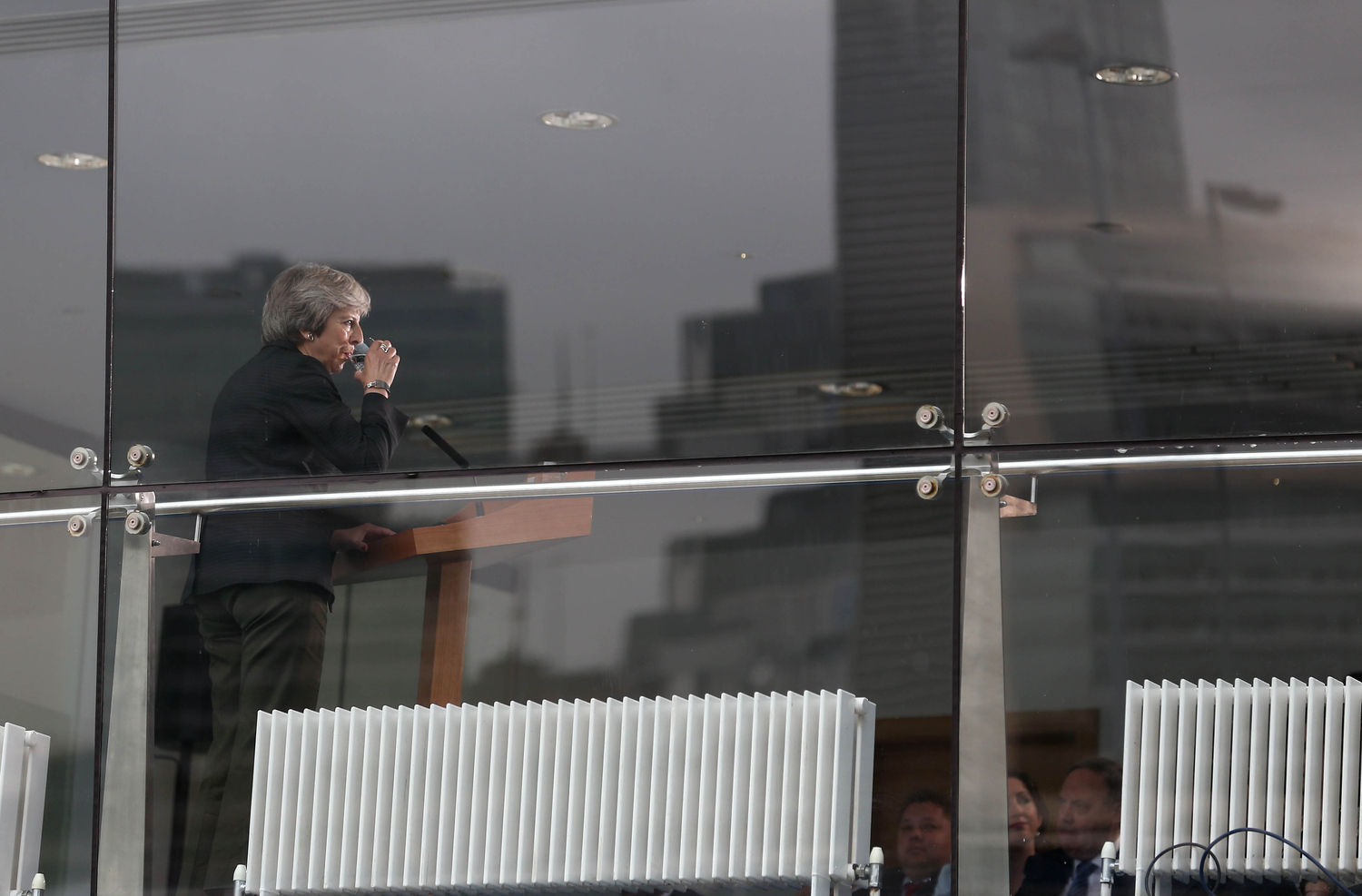 Will Brexit diminish the UK's influence?

The UK has been a member of the EU since 1973, intimately involved in all European institutions, agencies, policy processes and high politics. Being a member state is characterised by deep interdependence and all member states are partners in a collective endeavour. EU membership brings with it an intensity of engagement in transnational political, legal and policy systems unmatched in the world.

The UK, although one of the larger EU states, was never a psychological insider, preferring to remain outside two of the Union’s main regimes, the Euro and Schengen. That said, its ministers and civil servants were deeply embedded in the hardware and software of the EU and have exerted a major influence in many areas of policy. This will change both substantively and symbolically after Brexit. The ardent leavers will no doubt celebrate this change but over time the loss of voice, a seat at the table and influence will be felt.

After March 29 next year, the Union Jack will no longer fly alongside those of the EU member states, the UK meeting rooms in the Council building will be reallocated, the UK Ambassador in Brussels will have attended his last meeting of Permanent Representatives, UK MEP’s will no longer have security clearance or identity cards and the UK Judge in Luxemburg will have ceased to adjudicate. The UK representation in Brussels will be transformed overnight from the representation of a member state to that of a third country.

The Eurostar will no longer be full of civil servants, busily working on their papers, on route to Council committee meetings and so on. UK regions and civil society groups will no longer have access to the Committee of the Regions or the Economic and Social Committee. Policy specialists will no longer participate in the discussions on how to address shared problems and a shared future. The ties created over 40 years will be weakened and the true impact of this will only be felt when exit actually happens. For many this will represent a severing of personal and professional ties built up over decades.

The EU27 will undoubtedly be a different Union without the UK but the weight of adjustment will fall disproportionally on the UK because the EU’s well-established governance systems and rhythms will continue to function. For the UK, the greatest shock following exit will be the loss of voice and a seat at the table. The UK is used to having its interests taken into account in EU policy making and has always had an excellent reputation for well-prepared briefs and smart negotiating tactics.

Being an EU member state has become ingrained in how UK policy systems work across a large swathe of fields. After Brexit it will no longer have a Prime Minister at the European Council table, ministers at Council meetings, and officials in the hundreds of committees that lubricate the policy process. Historically he absence of a British Prime Minister at the top table in Europe will be unprecedented.

Ties will be weakened but never severed as the UK remains an important European state and it will take a long time, perhaps a decade or more, to find a stable equilibrium in EU-UK relations. The Withdrawal Treaty with its chapters on finance, citizens and Ireland will form a key element of the post-membership relationship. During the transition period to December 2020, the UK will continue to be governed by all EU laws and procedures but will have already lost its seat at the table. The model that will govern the EU-UK relationship must await the future agreement that will contain provisions on institutional ties. The new provisions will not, however, give the UK anything like the access and voice it has as a member state.

What are the implications of this loss of voice and presence? The UK has already lost its ability to frame or set the collective agenda of the EU. Once a state informs the EU of its intention to leave, it remains a member state but one with an in-between status, an insider about to become an outsider. What the EU becomes over the next decades will be determined without influence or input from London. But the loss of voice is not just about the macro development of the EU as a polity but significantly about the loss of voice in every area of EU public policy.

The loss of voice will manifest itself in multiple ways. UK officials and diplomats will not have ease of access to the informal aspects of the policy system which are crucial for intelligence gathering and knowing what is going on. The UK will have to work much harder to simply keep itself informed of what the thinking is in areas of interest to it. London wants to maintain links with numerous EU agencies and have representation on some EU committees. It is likely to achieve associate status in some EU agencies but association is a much weaker form of voice than the right to be at the table as a member. Loss of voice and intelligence will undoubtedly translate into a loss of influence over rules that will matter to the UK if it wants to maintain access to the market. The UK will be a rule taker in all of those areas that it wishes to maintain access to the EU market.

The UK will try to compensate for the loss of voice by strengthening its bilateral ties to the member states and by actively using any and all points of access it has in Brussels. The transition will be difficult for a state that is used to being heard, used to punching above its weight and used to having influence. It may well be that Global Britain will morph from a slogan into some form of reality that enables the UK to compensate on the global stage. A cursory look, however, at emerging trends in global geo-economics and geo-politics suggests that a Global Britain may well be beyond the UK’s grasp.