Bobby Sands, Brexit, and Iraq: the politics of unintended consequences 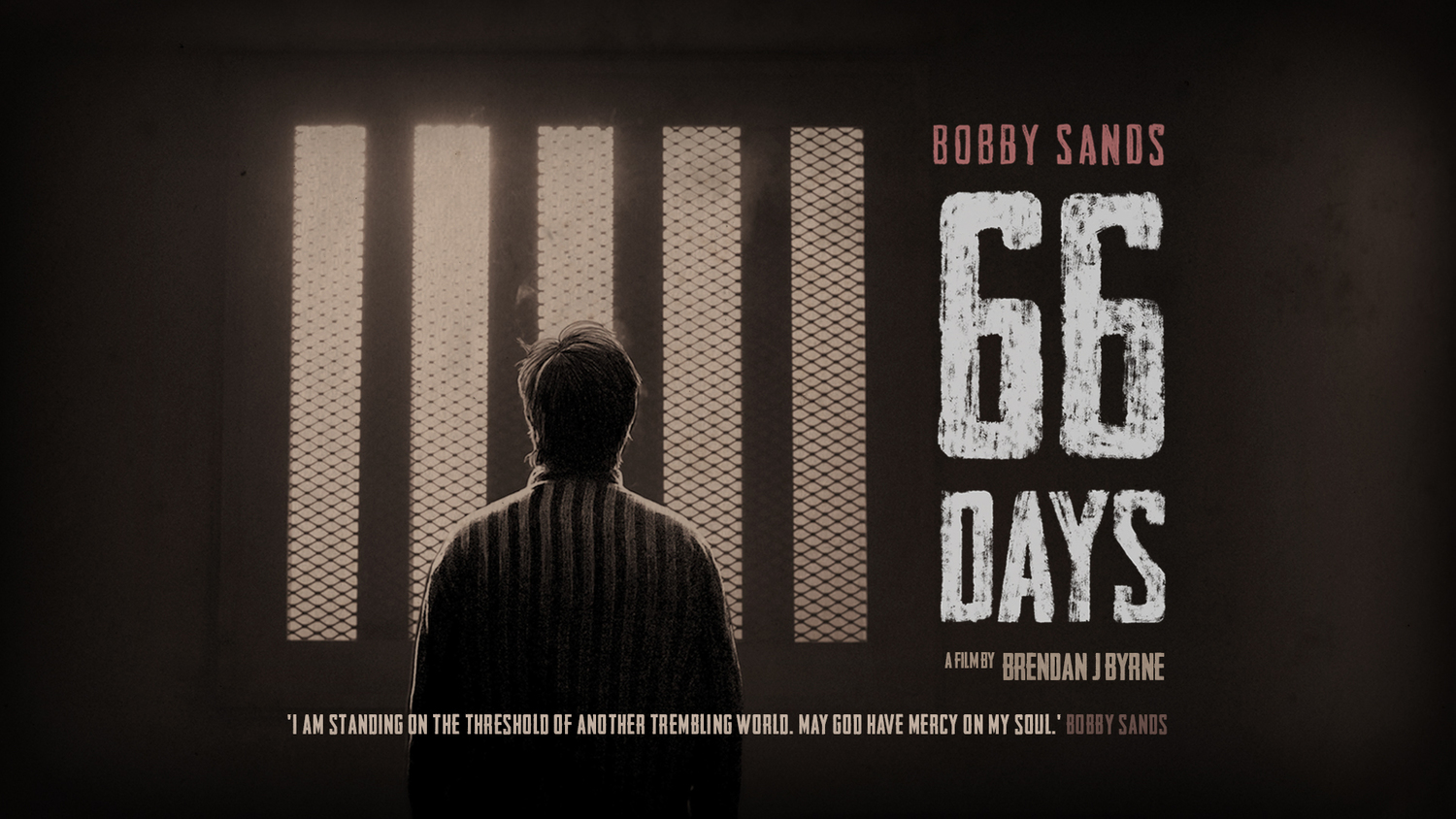 A NEW feature length documentary on the life of IRA hunger-striker Bobby Sands is a timely reminder of the law of unintended consequences.

That's when individuals, or even governments, embark on actions that deliver unforeseen results.

The film 66 Days, directed by Brendan J Byrne and produced by Fine Point Films, a sister company of The Detail, reassesses the 1981 hunger strike at the top-security Maze prison and the unimaginable consequences that flowed from it.

The innovative retelling of Bobby Sands’ life story through the words of his prison diary challenges unionist and republican thinking.

We see footage of loyalist protestors waving a noose outside the jail – baying for the death of men they saw as being responsible for the IRA’s ruthless campaign – but unaware that a refusal to deal with the prisoners would ultimately shake the political ground beneath unionism’s feet.

Inside the jail, Sands’ sacrificial death invoked the memory of an earlier Irish hunger striker Terence MacSwiney who said “it is not those who can inflict the most, but those that can suffer the most who will conquer”.

Sands' election to Westminster as he lay dying helped to lead republicans along the political path - but did the invoking of the potency of 'suffering' pain rather than the 'inflicting' of it also subtly question the merit or validity of violence?

The film follows Bobby Sands on his journey into death and traces the subsequent steps towards the peace process, the 1998 Good Friday agreement, and the path we are still on.

The route remains a difficult one, where sections of unionism and republicanism continue to rail against the unintended consequences of political compromise.

But we are living in an age of unintended consequences. When the UK voted on June 23 to leave the European Union, the men who led the ‘Brexit’ campaign were as surprised as anyone else.

Nigel Farage had conceded defeat in the early hours of the referendum count, but later he celebrated victory as if it had been inevitable.

Boris Johnson, the Conservative Party figure who gave the Leave campaign a mainstream appeal, also seemed stunned by the result.

But before he could compose himself, his hopes of seizing power in his party were smothered by his supposed ally, Michael Gove.

Now Gove finds that his political betrayal of Johnson was for nothing, as his plotting has killed-off his own leadership ambitions.

Meanwhile UK voters who risked Brexit to escape “unelected EU bureaucrats” will see the installation of a Prime Minister that they didn't elect.

Northern Ireland was told that Westminster would replace the billions flowing from Europe, but within days of the Brexit vote, London reacted by shoring-up its own interests and effectively binning its Corporation Tax deal with Stormont.

The DUP had said it wanted to “take back our country”, but now, so does Nicola Sturgeon.

Where will all these unintended consequences end? THE CHILCOT REPORT ON THE WAR IN IRAQ

Only days after the leaders of the Brexit campaign were exposed as having no plan for the outcome they helped deliver, the Chilcot report confirmed that the politicians who led the US and the UK into war in Iraq didn’t have a plan either.

Despite warnings at the time, they pressed ahead with a conflict that led to the bloody disintegration of Iraq and fuelled the brutal militancy of groups such as the so-called Islamic State.

Chilcot recalled the role of the Joint Intelligence Committee – the JIC – a body responsible for gathering sensitive information and briefing the Prime Minister.

Decades before the war in Iraq, the JIC also made an appearance during the Troubles, as was previously reported by The Detail here.

Secret documents prepared by British military intelligence in 1973 – which reached Number 10 Downing Street via the JIC - revealed that the government knew of large scale collusion between state forces and sectarian killers in Northern Ireland.

There had been a huge public focus on the IRA's campaign - which by the end of 1973 had already claimed 466 lives.

The list included drive-by shootings in Catholic areas and the circumstances matched those around the murder of 16-year-old Bernard McErlean who was shot on a street corner in west Belfast in March 1973.

His 15-year-old friend Kieran Nugent was injured in the same attack, but survived.

Three years later in 1976 Nugent was jailed for republican activities and became the first prisoner to reject the new rules aimed at forcing paramilitaries to wear prison uniforms.

He chose instead to wrap himself in a blanket, kick-starting the protests that culminated in Sands’ fatal hunger strike.

Did the illegal arming of loyalists by British soldiers propel Nugent on his path?

Our politics is driven by unintended consequences.

Receive The Detail story alerts by email
Enda Kenny, Irish unity & Brexit: getting past the phoney debate
UN concerns over use of isolation in British prisons raises further questions for justice department