'Seeing my GP regularly gives me peace of mind' - Martin, living with dementia 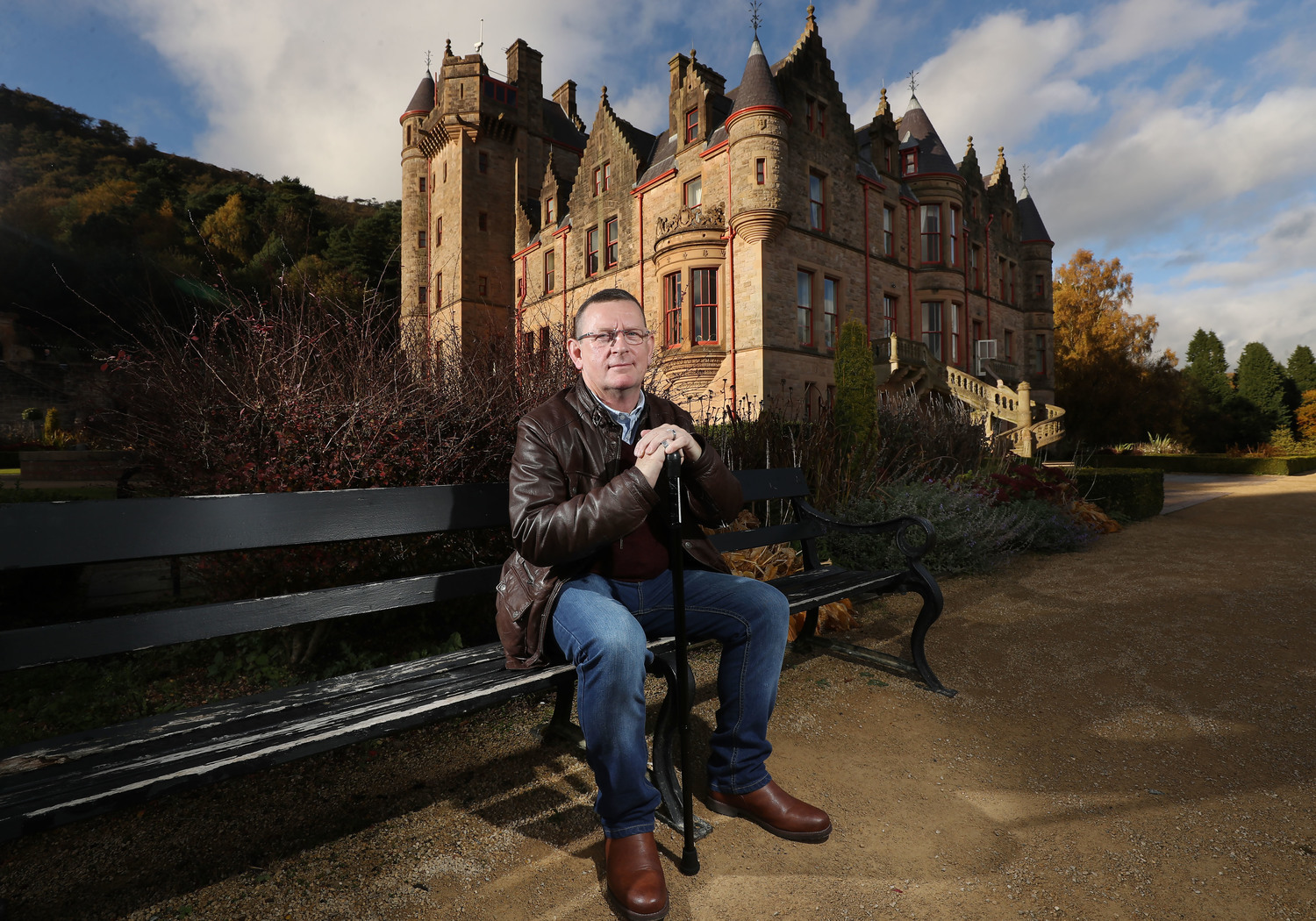 Martin Murtagh, 65, was diagnosed with dementia in 2013

NEW figures revealed by The Detail show that one in six dementia patients in Northern Ireland were not reveiwed by their GP for more than a year - click here for the full story.

Attending the family doctor is just one element of care available to patients with dementia. Every patient will have unique and specific care needs. Some will attend their GP regularly, while others may attend a memory clinic more frequently.

As part of this story we spoke to one North Belfast man, diagnosed with dementia three years ago, who attends his GP on an almost monthly basis.

Martin Murtagh from North Belfast had an intimate knowledge of dementia long before he was diagnosed with Alzheimer’s disease three years ago.

The 65-year-old has witnessed first-hand how the chronic illness affected his own family. Diagnosed with a hereditary form of the disease, Martin is one of four siblings diagnosed with dementia in a family of nine children.

Having lost two sisters to dementia and having another sister living with the illness he has seen dementia at all stages of the illness.

When Martin first noticed signs of memory loss in 2013, he was fearful about what the future might hold given his family history but, despite this, he picked up the courage to go to his GP.

“I was doing what I thought were stupid things but it was dementia. I only found that out later on when I went to see my GP. I knew I was doing something I shouldn’t have been doing. I was leaving ovens on, lights on, and silly things like that. I was throwing things out, I was throwing money, phones, and remote controls for the TV out,” he explains.

Despite the family history, the diagnosis of early onset familial Alzheimer’s disease still came as a shock to Martin: “The shock was terrible. There were four of us in the one family with dementia.”

Martin, however, is glad he did not wait any longer to see his GP; he is now taking medication which he believes has slowed down the progression of the condition. “I just go day to day. I take my medication. It seems to have slowed it down; to me it’s working, it’s helping me. I think I would have been further on without it,” he said.

Today Martin, who is an active member of the organisation Dementia NI, regularly sees his GP and attends a memory clinic. He may see his GP as many as 12 times a year and this regular contact, he says, is vital to his continued wellbeing.

“I’m seeing my GP more now than I was three years ago. I see my GP every four to six weeks and it’s because of the dementia. It gives me peace of mind. ... I feel great when I come out. It’s for the reassurance,” Martin said.

He adds that regular contact and support with other organisations, such as Dementia NI, is equally as important. “You can’t deal with it on your own; you need the support and help. There is no way I could deal with it by myself. You need the people behind you; you need the medical team, the carers, you need everybody behind you. Nobody can do it on their own,” he said.

Martin advises anyone who might be concerned about memory loss to see their GP: “Don’t be afraid. It’s like any sickness there’s somebody there to help you. You can hide mental health; you can hide dementia if you want to but you can only hide it for so long. I’d advise anybody to get help and keep your appointments.”