'Compromise and Brexit still seem to be incompatible concepts'

As another date for the UK's exit from the EU slips commentator Paul Gosling looks to the next Brexit deadline of October 31, 2019. 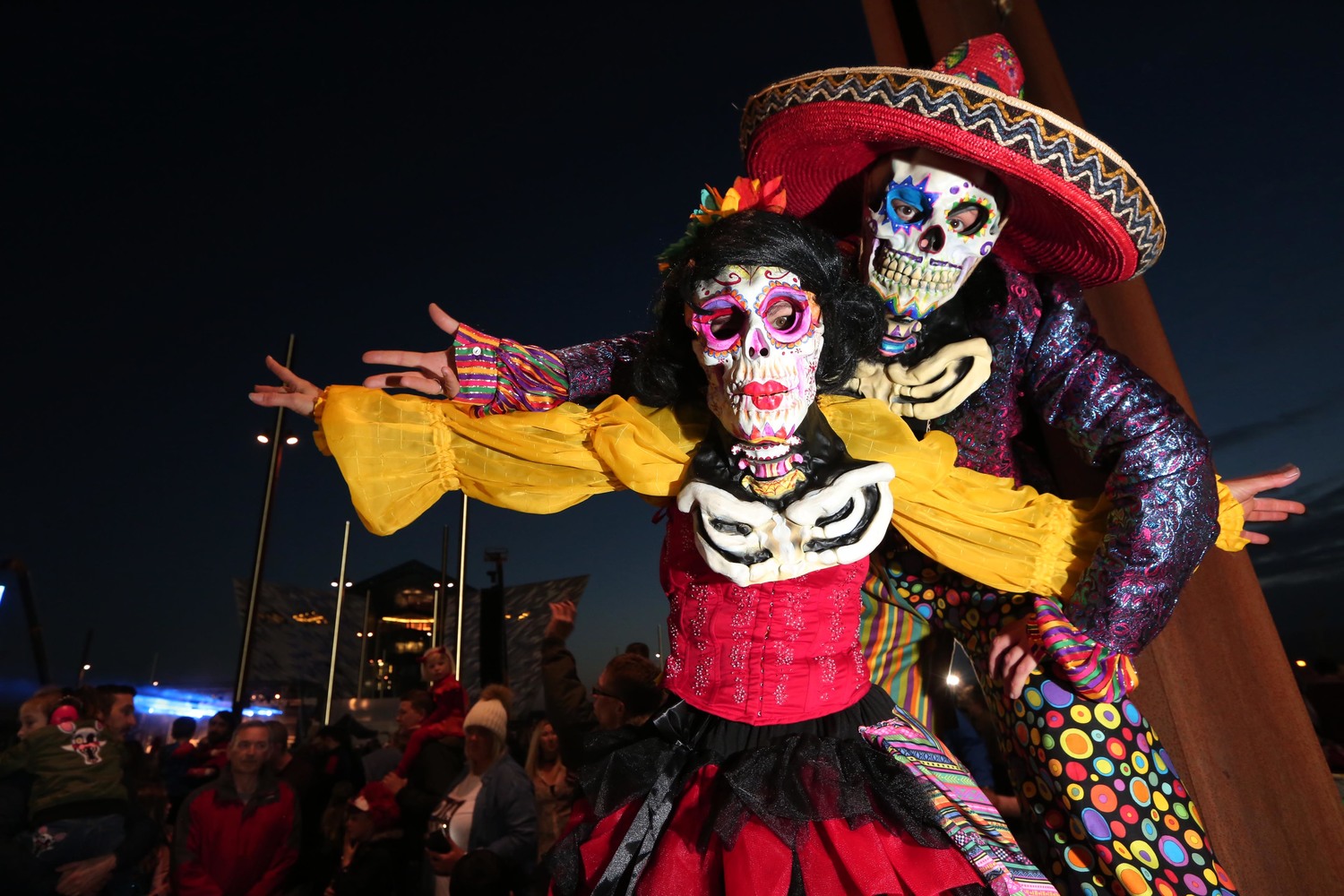 So the UK is staying in the EU until Halloween. Or maybe not as long as that. Or maybe we will stay longer. Perhaps we may even have another vote and pretend this has all been some kind of nightmare we should forget.

It’s all a bit like some weird version of Groundhog Day. Except this is real life. The constant repetition of not knowing where we are going and enduring a situation where, literally, no one is in control is both irritating people to the limits of tolerance and preventing the economy from functioning to its maximum.

Meanwhile, Northern Ireland businesses have expressed enormous relief that the UK is not crashing out of the EU on a ‘no deal’ basis. Well, not today anyway. Uncertainty rules, still.

Does Prime Minister Theresa May really want a joint approach with Jeremy Corbyn, who she has previously described as a threat to UK security and economic well-being? And would that risk boosting his profile and credibility - with a potentially improved chance of Labour winning the next general election?

Or is the possibility of a permanent customs union with the EU - the price of an arrangement with Labour - just another attempt at pushing her right wing backbenchers into supporting her Withdrawal Agreement? I suspect the latter - if so, let’s look forward to the Withdrawal Agreement 4 (WA4) vote. That’s my bet.

Remember that the Brexit referendum was David Cameron’s ill-fated attempt at putting to bed the historic Europe division in the Conservative Party. A partnership with Labour on a customs union is likely to generate a final split in the Tories. Not to mention a massive boost for the new Brexit Party. Is that how Theresa May wants to go down in history? No chance.

So it is too soon to bury the Withdrawal Agreement. And we should not conclude that ‘no deal’ is now impossible. Let’s look forward instead to months more of uncertainty. That lack of clarity over the future has already had a negative impact on our economy in Northern Ireland and is holding down growth across the UK.

“Northern Ireland businesses will now be adjusting their no deal plans, not cancelling them,” CBI Northern Ireland director Angela McGowan explained. “The impact that Brexit uncertainty is having on business investment is clear, in the coming months rebuilding confidence and boosting investment will be critical to support the all-island economy. No deal brings unnecessary risk to the Good Friday Agreement, which has been the foundation of social, economic and political progress.”

Businesses here are merely relieved that at the very least they have a stay of execution. If that phrase sounds extreme, for many, it isn’t. I spoke the other day to an executive of a large cross-border business. For months they have had weekly senior management meetings trying to plan for Brexit. Each week the potential scenarios and probabilities changed. Eventually they gave up guessing what was coming and also gave up on the weekly meetings. The solution to a no deal outcome for them is simple - they will close. The result would be hundreds of job losses.

Nor is that situation unique. I interviewed Ivor Ferguson, the president of the Ulster Farmers’ Union, just after the UK government published its proposed cross-border tariffs in the case of a no deal outcome. He was reasonably cheerful. Not about the tariffs - they would destroy much of the farming and agri-food sector on both sides of the border. He just couldn’t believe that politicians will allow the UK to leave the EU without a deal.

Yet no deal remains possible. Quite simply, what is most difficult to perceive is how we can get a deal. Nor is it clear how the government could hold together a coalition of interests in the House of Commons that will give Theresa May a majority for the legislation needed to implement a deal. And how could she persuade Labour that her successor Conservative Party leader - let’s call him Boris Johnson - would honour any agreement that she entered into?

Months ago - it seems years in fact - I interviewed the UK’s de facto deputy prime minister David Lidington. I asked him how the government would get its Withdrawal Agreement through the House of Commons when most MPs hated it and when there was no majority for any Brexit option. He said that when MPs arrived at the crunch, they would realise the Withdrawal Agreement was a better approach than anything else.

All the drama since then has changed nothing of substance. The combination of ‘something will turn up’ and crossing of fingers remains Theresa May’s nearest thing to a strategy. Perhaps it will work. But compromise and Brexit still seem to be incompatible concepts.

Receive The Detail story alerts by email
The right to be British, Irish or both
​​PSNI admits it should have told Loughinisland journalists about review which criticised handling of their arrests