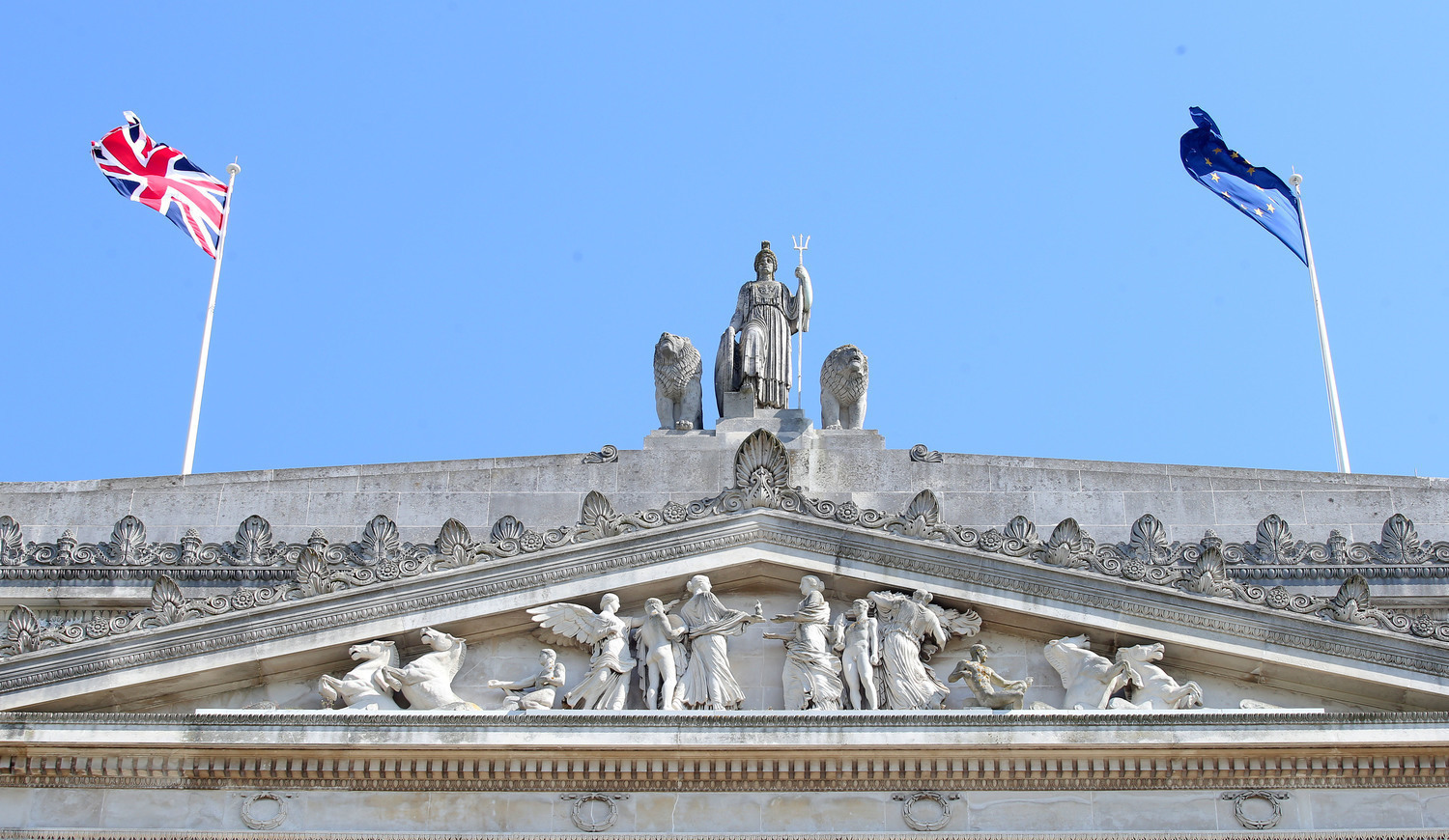 MEMBERSHIP of the European Economic Area could provide Northern Ireland with a “significant degree of certainty” in a post-Brexit Europe and address many issues around a ‘hard border’ with the Republic of Ireland.

That’s according to a group of experts, who say membership of the European Economic Area (EEA) could resolve many but not all of the challenges facing Northern Ireland when the UK leaves the European Union (EU).

The expert group is made up of leading academics from Queen’s University Belfast, including professors Christopher McCrudden, David Phinnemore, Dagmar Schiek and Dr Lee McGowan. Brian Doherty, who previously worked with the Departmental Solicitors Office and Dr John Temple Lang, who worked with the legal service of the European Commission, were also involved in the proposal.

A document prepared by the group said EEA membership would offer some economic and trade certainty by retaining full access to the single market and the free movement of goods, services, capital and people.

It is also a “known quantity”, as it is an arrangement already enjoyed by Norway, Iceland and Liechtenstein.

“The EEA would also go some way to safeguarding the status quo as regards maintenance of the spirit, if not the letter, of the Belfast/Good Friday Agreement, in providing membership of both Northern Ireland and the Republic of Ireland in a common European economic entity,” the expert group said.

EEA membership for one part of the United Kingdom, however, would present legal and political challenges, requiring political agreement in principle between Belfast, London, Brussels and Dublin and buy-in from all EU member states and members of the EEA.

Becoming a member of the EEA would also not resolve customs and trade tariff issues between Northern Ireland and the Republic of Ireland, which is set to become the only border between the UK and EU in a post-Brexit landscape.

“Joining the EEA would be no panacea for the challenges associated with Brexit. It would pose a number of political and constitutional challenges for the United Kingdom and require the EEA agreement to be amended,” the expert group concluded.

Read the document in full here.

Receive The Detail story alerts by email
Stormont files reveal fears over health, crime and investment after Brexit
​​PSNI admits it should have told Loughinisland journalists about review which criticised handling of their arrests