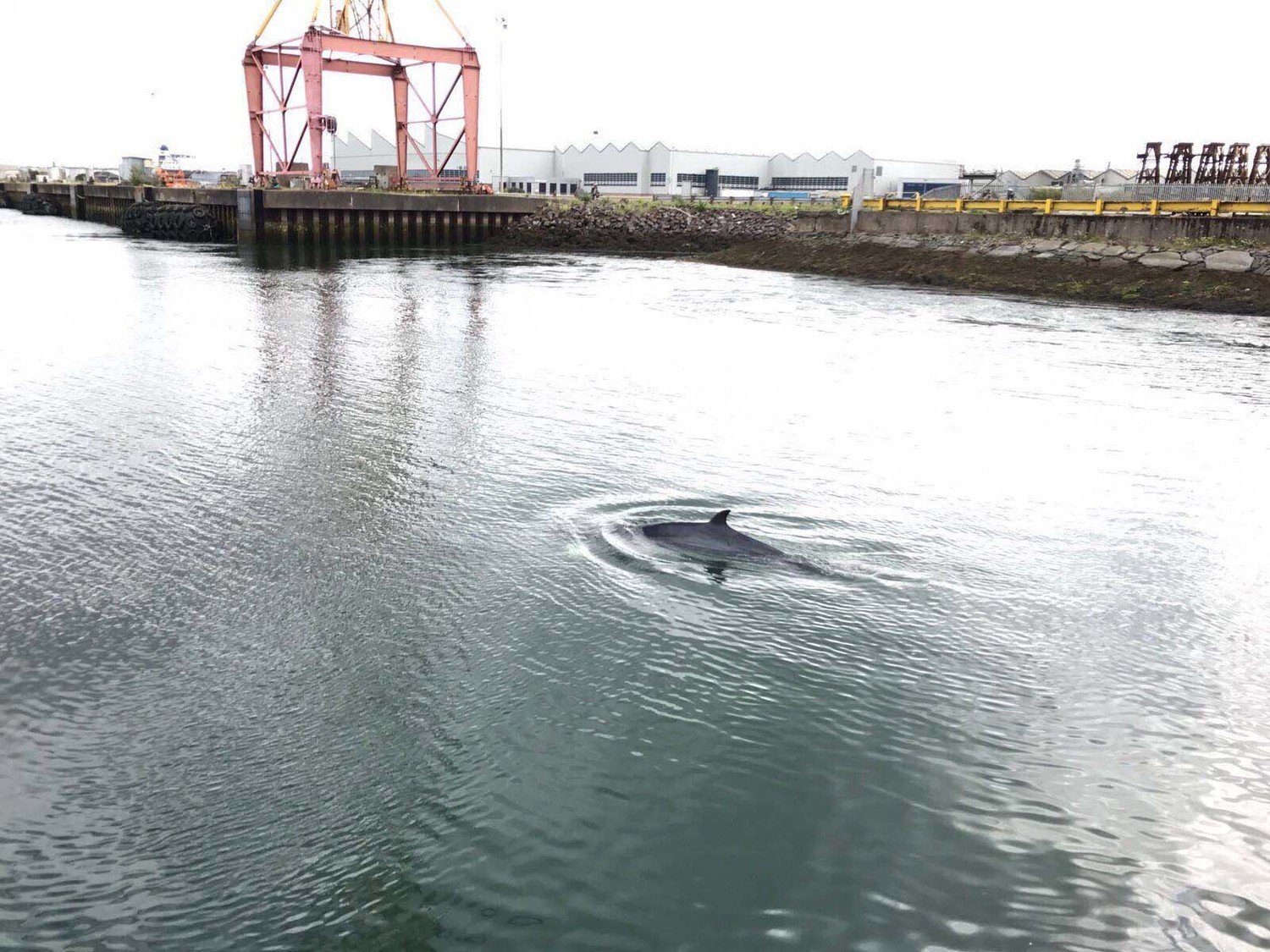 THE use of counter-terror laws by police has been a cause of concern for civil rights groups for many years. But against the backdrop of Brexit there are fears that these powers are being used to circumvent restrictions on conducting immigration controls.

UK legislation (The Immigration Act 1971) prevents routine immigration controls on journeys in the Common Travel Area (CTA) between Ireland and the UK. The act states: “Arrival in and departure from the United Kingdom on a local journey from or to any of the islands (that is to say, the Channel Islands and Isle of Man) or the Republic of Ireland shall not be subject to [immigration/passport] control under this Act….”

Passport checks are voluntary but there are a number of reports from people living in Northern Ireland who have travelled to Great Britain that they have been stopped under Schedule 7 of the Terrorism Act 2000 and compelled to show photographic ID.

Between 2013/4 and 2016/17 wide ranging counter-terror powers were used at Northern Ireland ports and airports a staggering 15,970 times – without a single detention under the UK’s Terrorism Act.

This anomaly has been previously described as "remarkable" and worthy of further investigation by a government appointed counterterrorism expert (David Anderson QC) in 2016.

The Committee on the Administration of Justice (CAJ) is just one civil rights organisation that has been monitoring this issue. According to CAJ’s deputy director Daniel Holder “the details on ongoing operations are scant” and “it’s also not clear what power is being used in particular stops”.

CAJ is concerned that the high unexplained use of stop and question powers under the Terrorism Act 2000 are being enacted to avoid the restrictions on routine immigration controls.

UK ministers have given repeated assurances that checks will not be introduced in the CTA – yet the evidence is to the contrary.

The powers are being used for other purposes than that which they were granted or intended and civil rights groups are adamant that such misuse corrupts the safeguards in the criminal justice system.

This situation is unique to Northern Ireland. Journeys between here and Great Britain amount to domestic journeys, akin to travelling from London to Glasgow.

There are concerns about the lack of legislation underpinning the CTA and this has only been heightened by the UK’s decision to leave the EU.

A memorandum of understanding signed by the British and Irish governments promised to maintain the CTA post-Brexit. It states that the agreement “existed long before either the UK or Ireland were members of the European Union” and the rights enjoyed are separate from EU membership.

However, both countries joined at the same time, and so there has never been a period when one was an EU member and the other not.

CAJ has further warned that the agreement is not legally binding as it does not provide enforceable 'rights’.

Stuart McDonald MP, the Scottish National Party’s (SNP) spokesman for immigration questioned whether the CTA is “a reality and lives up the legislation it is written into”.

“There are serious questions to be asked about the inappropriate use of terrorism and other legal powers in a way that means some citizens experience internal CTA journeys (for example within the UK) as if they were crossing a border – exactly what is not supposed to happen.”

Equality bodies have also raised concerns about the existence of racial profiling – an unlawful form of racial discrimination whereby passengers are singled out are subjected to additional suspicion and questioning on the basis of their skin colour - during these operations/checks.

An attempt in 2008 to formally amend UK legislation to allow for passport controls in the CTA was defeated in parliament, with concerns raised about the potential racial profiling that such checks would entail. However, despite a lack of legislation, these checks have continued and with resulting cases of racial profiling.

A report released last autumn warned that post Brexit “there will be a resultant increase in selective checks that target persons on the basis of skin colour or other ethnic indicators”. Despite ministerial assurances there have been reports of this already happening.

The issue was highlighted last summer when Jules Gnezekora, a dual British-Ivorian citizen claimed he was racially profiled while travelling between his home in Co Down and work in Scotland.

Despite presenting his British passport officers continued to question him about his movements, his work, his place of birth and how long he lived in the country – an experience he described as humiliating. In a statement at the time, the government said that such checks were voluntary and requests for ID were consensual.

The Home Office response demonstrated that it clearly knew it had no power to conduct passport checks in the Irish Sea or on the land border because of the CTA.

But civil rights groups are concerned that it’s not clear to passengers that such checks are technically voluntary.

Liberty’s policy and campaigns officer Rosalind Comyn said: “Using expansive counter terrorism measure for immigration purposes is a clear abuse of power, which risks exacerbating the over-policing of BAME [Black, Asian and minority ethnic] people of any immigration status. The government has been warned time and time again that suspicionless powers lead to discriminatory, disproportionate and damaging policing. It is high time they are repealed from our statute books.”