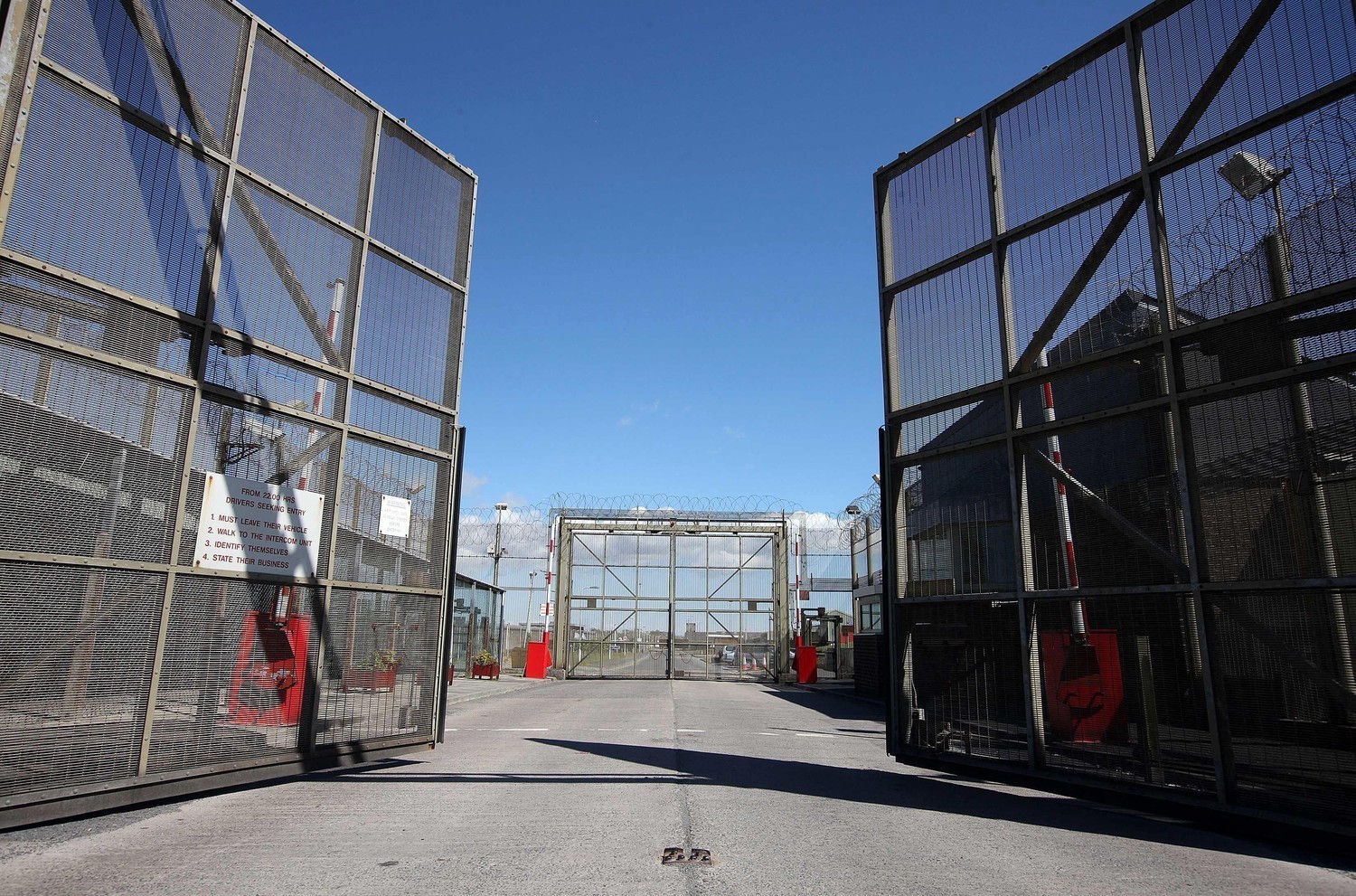 A STORMONT review into vulnerable prisoners is not expected to be finished until next year – over three and a half years after an “immediate review” was first announced.

It has also emerged that the review is now being carried out by health regulator the Regulation and Quality Improvement Authority (RQIA) which was only given the task in December.

This is despite assurances from the Department of Justice last September that the review was “ongoing with an expectation that the report will be delivered in the autumn” of 2018.

Prisons expert and campaigner Professor Phil Scraton has criticised the delay and called for an inquiry which is independent from Government.

He said: “Despite previous reassurances, inexplicably the ‘immediacy’ of the internal review has been delayed until 2020.

“Over a decade has passed since the necessity and urgency of reform to address the plight of vulnerable prisoners was identified. It is now essential that an inter-disciplinary, independent and research-based review of mental health services in Northern Ireland prisons is commissioned. It would require full co-operation of the Departments of Health and Justice.”

Former Justice Minister Claire Sugden first announced “an immediate review into vulnerable people in prison” in November 2016 following the deaths of five prisoners. Three of these were as a result of hanging, according to the Northern Ireland Prisoner Ombudsman.

Ms Sugden raised concerns around mental health in prisons and told the Northern Ireland Assembly that the Departments of Justice (DoJ) and Health would conduct an immediate joint review.

However, when The Detail asked for a copy of the review earlier this year, the Northern Ireland Prison Service confirmed “no joint Review of Vulnerable People in Custody document has been produced”.

A spokesperson added: “The Regulation and Quality Improvement Authority (RQIA) has completed a ‘Rapid Review’ at the request of the Department of Health (DoH). It would be appropriate for DoH to consider whether this document may be released.”

The Department of Health subsequently told The Detail that the review is not yet finished and is not expected to be complete until next March.

A spokeswoman said: “Work is ongoing in respect of the review of prison healthcare for vulnerable prisoners which the former Health and Justice Ministers agreed should be carried out. A steering group was initially established by both departments to carry out this work. RQIA was subsequently commissioned by the Department of Health, with the agreement of the Department of Justice, to complete this review.

“The RQIA is aiming to complete the review by March 2020 and its report and recommendations will be a matter for future ministers to consider. Both departments are committed to ensuring that appropriate healthcare services are provided for all prisoners.

“In the period since this review was announced by the former ministers significant progress has already been made in improving prison healthcare, as was reflected in the most recent Criminal Justice Inspection Northern Ireland (CJINI) inspection into Maghaberry Prison.”

Following an unannounced visit to Maghaberry Prison last year, CJINI chief inspector Brendan McGuigan praised staff in November for improvements but added: “We recognise efforts to support men who were vulnerable to self-harm had moved on and the Prisoner Support and Safety Team was engaged in good work in this area, but further progress is required.

“More must be done to implement and embed into operational practice the recommendations made by the Prisoner Ombudsman’s Office in its death-in-custody reports.”

A total of 55 people have died while in custody in Northern Ireland’s prisons since 2007. The most recent was a 62-year-old man who died in hospital on August 23rd while a prisoner at Magilligan.

A spokesperson from RQIA said: “RQIA staff met with Department of Health policy leads in December 2018 to discuss completion of a review of prison healthcare for vulnerable prisoners. Preparatory work to support this review has commenced. The review will include all prisons and is aiming to complete by March 2020.”

DoJ told The Detail last year that while a Draft Improving Health within Criminal Justice Strategy requires ministerial approval before it can be published, officials are following an action plan contained within the strategy to support vulnerable prisoners.