Delivery of the Brexit blueprint must be closely monitored 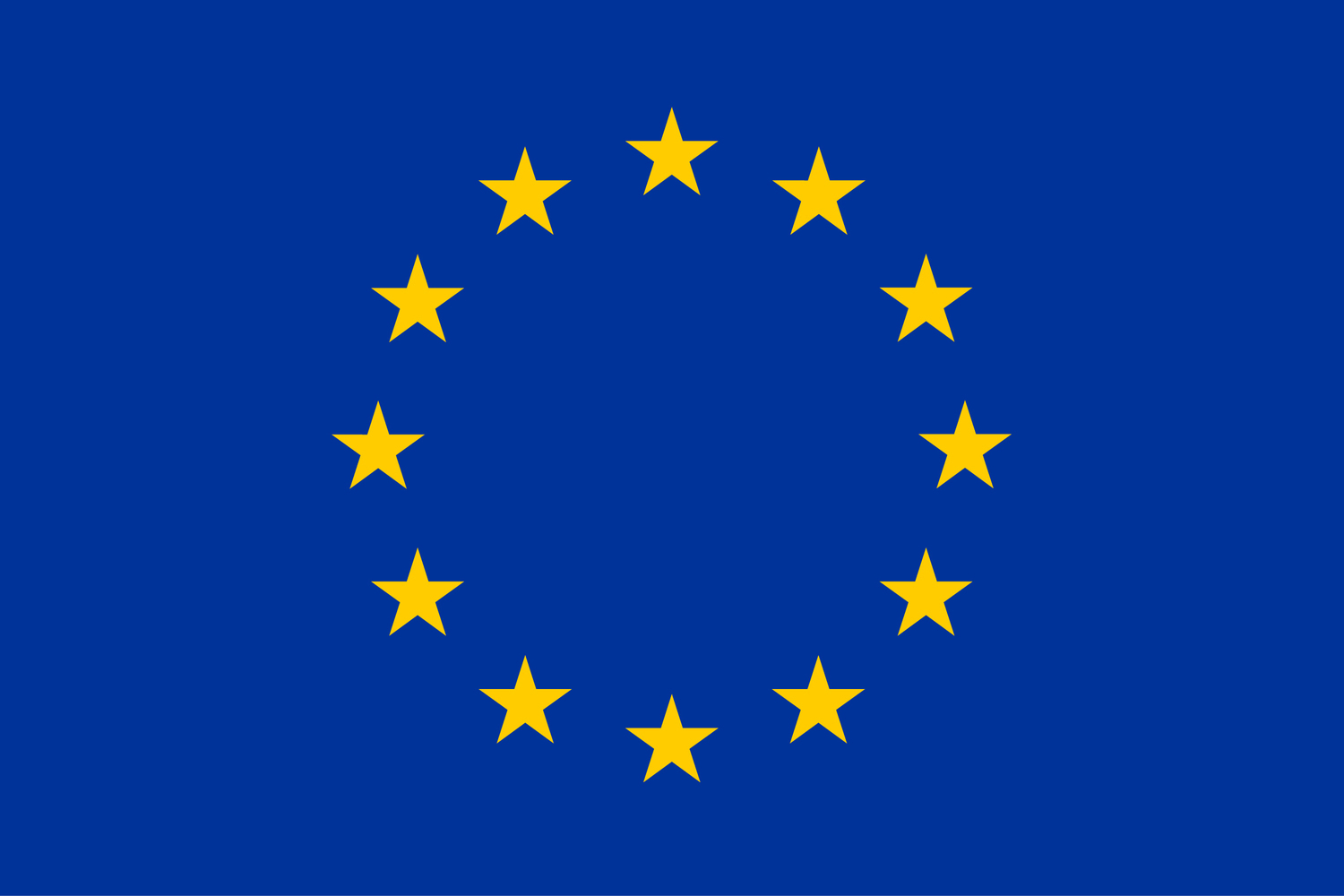 DECADES ago Northern Ireland politics was divided by rows over “articles two and three”. Will it now be split by arguments over articles 49 and 50?

The Irish Republic’s constitution, which had two paragraphs that laid claim to Northern Ireland, was amended after the Good Friday peace deal of 1998.

But now the Brexit road-map agreed by the UK and the EU places Northern Ireland’s future in two new paragraphs that are being parsed for meaning: 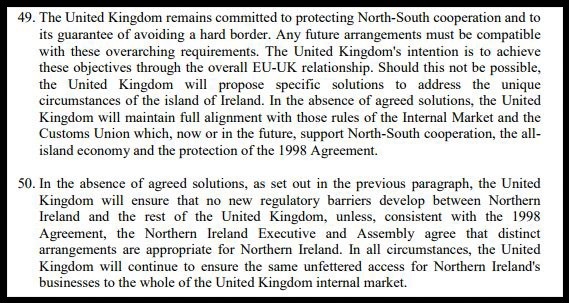 The UK/EU document, available here, paves the way for the trade talks that will deliver Brexit.

The Irish government claims the 15-page document has “achieved all our goals”.

Taoiseach Leo Varadkar cited the opening words in article 49 and said: “The strongest commitment that exists in this document is that political commitment that there will be no hard border.”

Tánaiste Simon Coveney highlighted the article 49 commitment that: “In the absence of agreed solutions, the United Kingdom will maintain full alignment with those rules of the Internal Market and the Customs Union which, now or in the future, support North-South cooperation, the all-island economy and the protection of the 1998 Agreement.”

If nationalists are being directed towards article 49, the DUP is highlighting article 50, especially that in “all circumstances, the United Kingdom will continue to ensure the same unfettered access for Northern Ireland's businesses to the whole of the United Kingdom internal market.”

Of the 15 articles or paragraphs of the document that relate to the island of Ireland, nine offer direct commitments to the Good Friday agreement which it says “must be protected in all its parts”.

It confirms that the UK and EU has carried out a mapping exercise showing North-South cooperation relies to a “significant extent on a common European Union legal and policy framework.”

It also notes the “people of Northern Ireland who are Irish citizens will continue to enjoy rights as EU citizens, including where they reside in Northern Ireland”, while the UK “commits to ensuring that no diminution of rights” will occur as a result of Brexit and commits to “upholding human rights and equality standards”.

There is also an acceptance that Brexit presents a “unique” challenge to the island of Ireland, with the UK committing to the avoidance of a hard border “including any physical infrastructure or related checks and controls”. 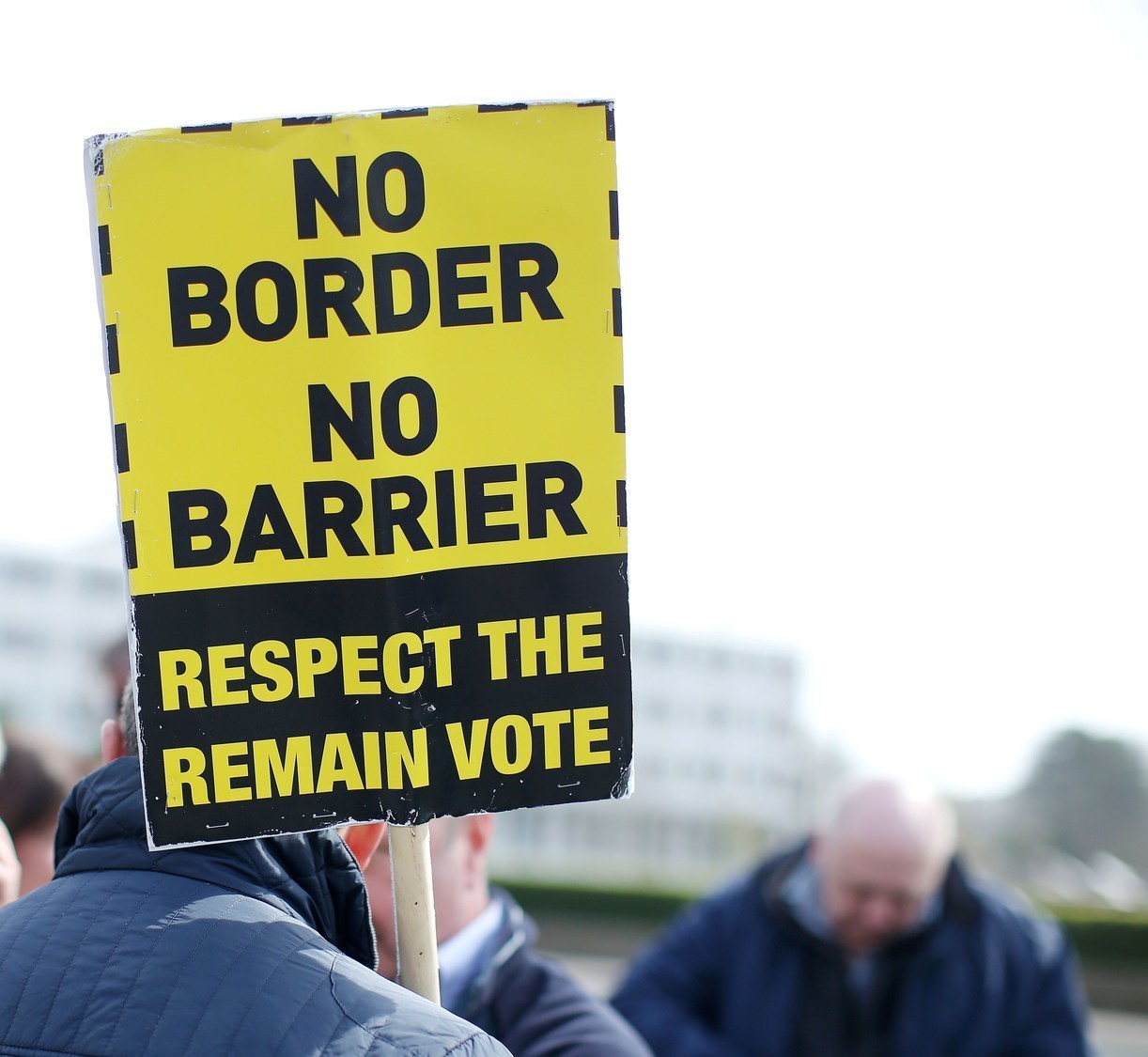 Unionist politicians, in particular, can point to a firm restating of the Principle of Consent, meaning Northern Ireland’s constitutional future is dependent on a majority vote.

But it is significant that the Good Friday Agreement is so central to the document and that, separately, there is UK “respect” for the republic’s place in the EU.

Arlene Foster said: “We cautioned the Prime Minister about proceeding with this agreement in its present form given the issues which still need to be resolved and the views expressed to us by many of her own party colleagues...Nothing is agreed until everything is agreed and how we vote on the final deal will depend on its contents.”

Over the last week the DUP tried to portray events as a 1990s-style unionist battle with Dublin, but it is clear this is a bigger game.

Meanwhile, article 50 also makes reference to a fallback role for the Stormont Assembly. The idea that the DUP and Sinn Féin might have a shared interest in making the Brexit process work ignores their divisions on the border. Though the document has, for today at least, taken some of the heat out of the two parties' private Brexit battle.

But that is a side issue for now. There are a lot of circles yet to be squared.

How will all this play out in the long run? How will Conservative Party hard Brexiteers react?

The commitments to Ireland mean that the Irish government and the EU can hope that the chances of a soft Brexit have been substantially strengthened.

But former SDLP leader Mark Durkan - well versed in the politics of the UK, EU and Ireland - warned of the complexities to come, when he tweeted: “3D sudoku ahead to keep square with the Good Friday Agreement’s principles.”

The UK/EU document represents an agreement to reach agreement.

The next stages in Brexit will require careful scrutiny.