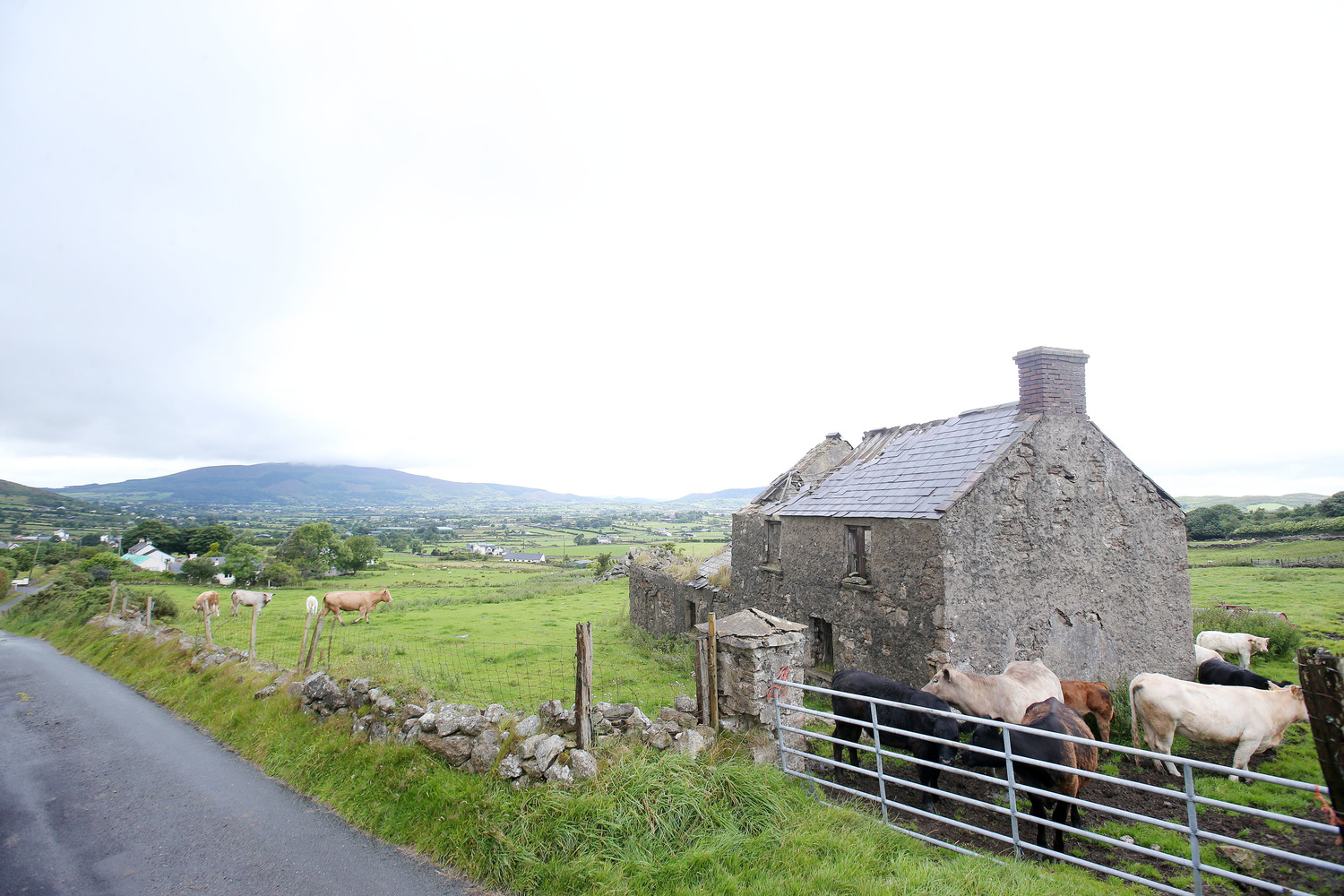 A general view of the area on the border between Northern Ireland and the Republic of Ireland from Co. Down near Newry. Press Eye

Commentator Paul Gosling analyses the global interest in Northern Ireland sparked by Brexit and compares that to attitudes in Britain.

This has been typical over the last two and a half years. I have met, in Derry, journalists visiting from France, the Netherlands, Italy, Denmark, Japan and Australia, as well as Germany, Bulgaria and China. In truth, I have met media representatives from too many countries to even remember which ones. There is global interest in the Brexit phenomenon and a determination to learn, on the ground, what it means for the people most affected.

Compare that with the level of interest from the media in Britain, who, it might be thought, would be keen to visit, and reflect on, the UK’s sole land border with the EU. And are all keen to offer their opinions on the future of the border. It seems, like Jacob Rees-Mogg, they feel they can provide solutions without visiting the location of what could become a border crisis.

Somehow this feels as if it fits into a pattern. Most British politicians have little understanding of life in Northern Ireland. It doesn’t seem as if many even care. Ireland, north or south, was hardly discussed during the Brexit referendum debates.

I moved to Northern Ireland after the Troubles were over. During those times, the media coverage never felt as if it treated Belfast or Derry as being as British as Finchley, despite Margaret Thatcher’s assertion. Tony Blair, to his eternal credit, was committed to finding a peaceful settlement in Northern Ireland, as was John Major before him. Things went wrong when Gordon Brown became PM and was preoccupied with the great recession. David Cameron was no better, but without any reasonable excuse. Northern Ireland had departed centre stage.

This was despite people of the north believing that the Good Friday Agreement (GFA) came with the promise of a ‘peace dividend’. I did some research recently to try to find out whether a peace dividend was, in fact, ever delivered. If it had been, it would surely have been felt in the jobs figures. When the Good Friday Agreement was signed in April 1998, the Northern Ireland employment rate was 65.4%. According to the latest statistics, just published, it is now 69.6%. That is a clear improvement, although NI still lags behind the rest of the UK. In fact we have the lowest employment rate of any UK region.

For those of us living in Northern Ireland, there is a demoralising feeling of being disregarded by disinterested and disconnected MPs. That is particularly the case outside of the Belfast area, which is doing well economically, and especially in areas where our MPs do not sit in Parliament. The lack of a functioning Assembly and Executive magnifies that neglect several fold.

I am not willing to argue that this Westminster disinterest is a factor in the bomb attack and bomb alerts that have taken place in Derry in recent days. Saoradh – a republican group supported by some dissidents – suggested, rather, that the attacks were linked to the centenary of the outbreak of the War of Independence. But Brexit certainly plays into the feelings of many individual republicans. Several that I have spoken to, including people who hinted they were former Provisionals, said they voted for Brexit as a step towards achieving a united Ireland.

They foresaw the implications of Brexit on the Irish border and the viability and sustainability of Northern Ireland as a part of the United Kingdom. The most interesting question of all is why the DUP, apparently, did not?