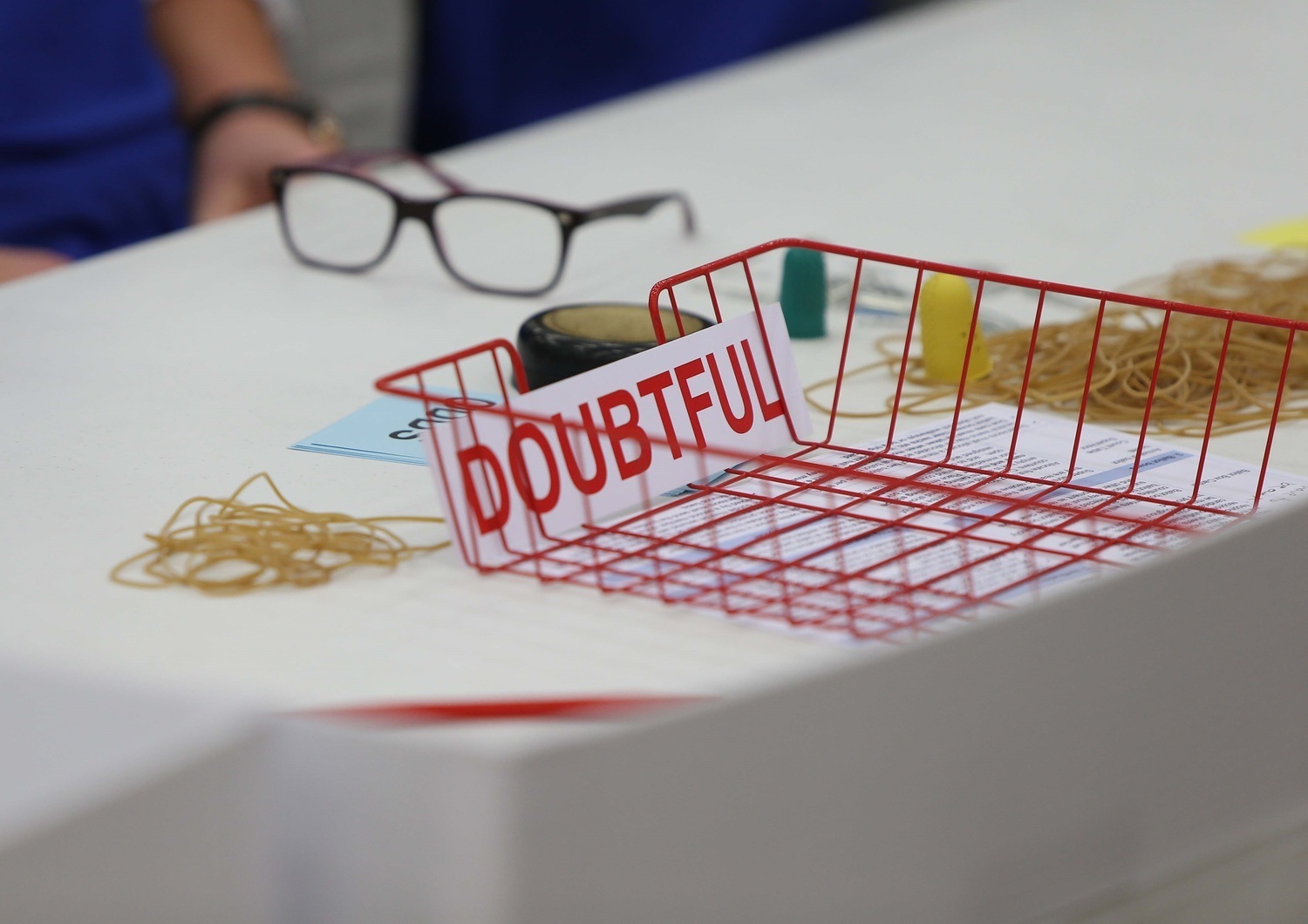 The Ulster Unionist success in seizing Fermanagh-South Tyrone from Sinn Féin was a cherished victory.

And the DUP's retaking of East Belfast satisfied an almost obsessional determination to recover the seat Peter Robinson lost to the Alliance party in 2010.

So far, so fantastic for unionism.

But the bigger picture is more complicated.

It was a great night for Northern Ireland unionists, but a troubling night for the Union.

The return of a Conservative government was the first big story to emerge as the results unfolded, but it soon became clear that the real history-making moment was in Scotland.

Only months after Scotland voted 55% to 45% against independence, Nicola Sturgeon has led the Scottish National Party into a new era. It rocketed, from a base of six MPs, to take 56 of Scotland's 59 Westminster seats.

Consequences will flow from the SNP surge.

Finding a way to protect the Union now falls to Conservative Party politicians who created resentment in Scotland during the referendum on independence and who in this election used the rise of the SNP to scare voters in England.

The results haven't put independence back on the agenda.

But the SNP will seek to force change, and squeeze out financial concessions, in what will be a volatile period of even deeper Tory cuts and divisive debates on the UK's future in Europe.

The waters look choppy around Westminster.

Unionists celebrated their election victories as results were announced through the night, but it later became clear the Conservatives were set to secure a narrow majority at Westminster.

That robbed the DUP in particular of the hope of being king-makers, but the government's slim margin means it is possible the Conservatives will seek unionist support at some stage.

The loss of any major role at Westminster has caused attention to shift quickly back to Stormont, where the parties face the prospect of an Assembly election within the next year, plus a general election in the Republic where Sinn Féin could make gains.

Sinn Féin was left with plenty to think about after the Westminster contest - a 1% slip in its overall vote, the healthy polling for a left-wing candidate in West Belfast, and the loss of Fermanagh-South Tyrone. It will be focused now on the Stormont and Dáil elections, but these represent major tests for the party.

The DUP is in a stronger position after the election, but it will be looking closely at its rivals ahead of the Assembly poll.

The smaller parties will now try to regroup, including Alliance, while the UUP will be buoyed by its win over the Democratic Unionists in South Antrim.

The General Election results have set out new battle lines for the Assembly election.

As The Detail reported during the campaign, politics here still struggles with two sets of problems: the external pressures of political change in Britain and the Republic, plus the failure to deal with longstanding issues dividing communities inside Northern Ireland.

Stormont faces budget cuts, parades disputes, Irish language rows, battles over the legacy of the Troubles, and delays over legislation to protect ethnic minorities and the gay community.

But the key task of resolving disputes over the Assembly finances will be tougher under an emboldened Conservative government which has other factors demanding its attention at Westminster.

There was a hope that the deadlock between the DUP and Sinn Féin over the implementation of welfare cuts could have been broken in negotiations with a new Labour-led government.

Now that chance is gone.

Visiting politicians, frustrated at the lack of progress in Northern Ireland down the decades, often repeated Churchill's lament about the "dreary steeples of Fermanagh and Tyrone".

Now MLAs must face Stormont's dreary driveway and all the problems that wait for them at the end of it.