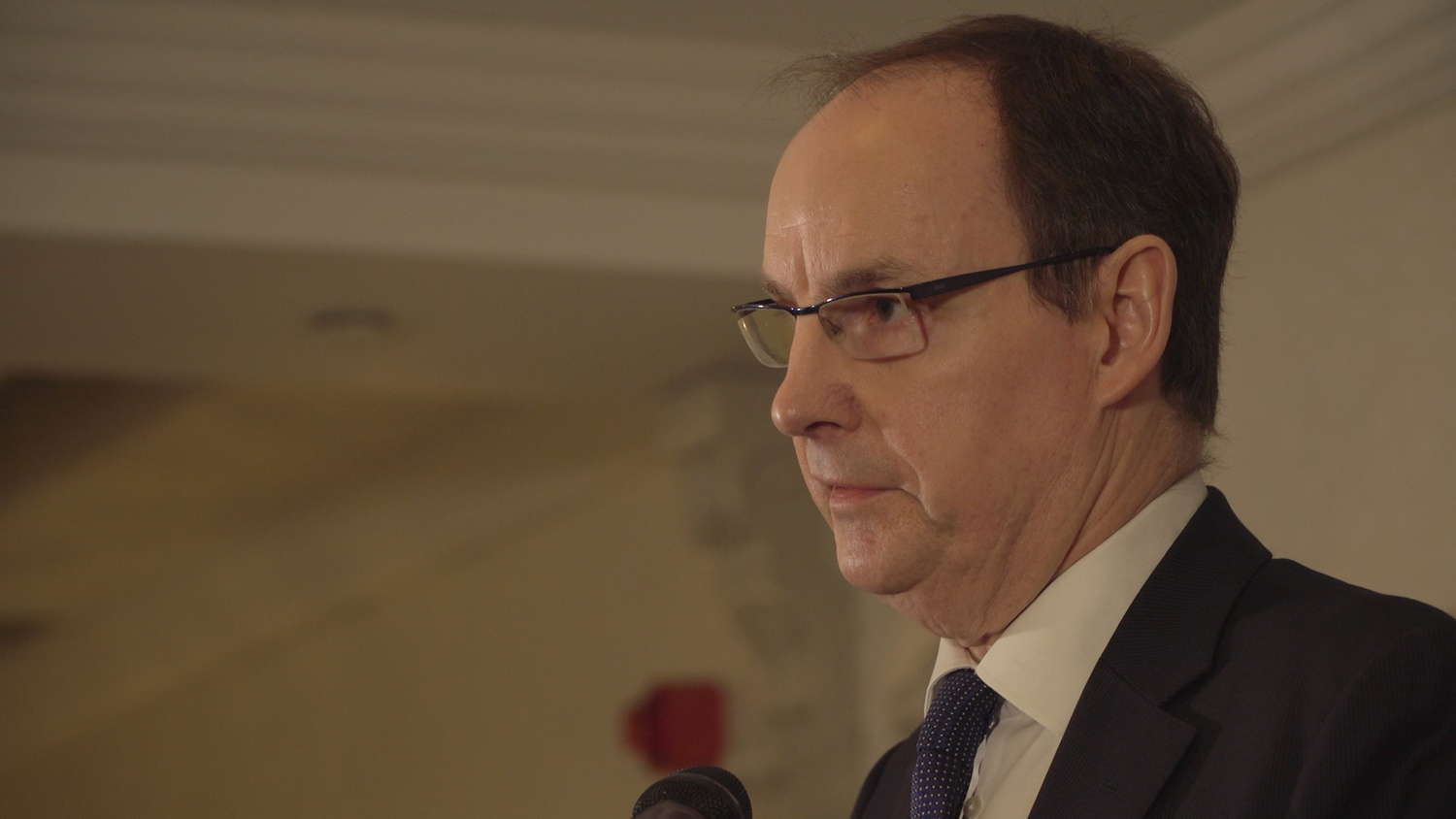 THE high court judge who chaired the Hyponatraemia Inquiry has said he considers concerns raised by a whistleblower that material was withheld from the inquiry as “legitimate and to have been raised in the public interest”.

Just weeks before the Hyponatraemia Inquiry delivered its highly critical report at the end of January, new allegations by a whistleblower emerged that material had not been passed onto the inquiry.

An internal probe by health authorities had previously found no evidence to support the claims of any "deliberate attempt to remove evidence".

However in a new letter to health service lawyers by Mr Justice John O’Hara he said he believed that the whistleblower was “justified in drawing attention to the question of whether adequate searches were conducted, and by whom, in 2004”.

The damning Hyponatraemia Inquiry report published on January 31 2018 was critical of a “self-regulating and unmonitored” health service.

Hyponatraemia is a medical condition that occurs when there is a shortage of sodium in the bloodstream. Click here to read The Detail’s previous coverage of the inquiry and for more information on each of the children’s cases.

Following the report’s publication, The Detail revealed that Mr Justice O’Hara had to legally compel health service lawyers to hand over documentation relating to the whistleblower allegations.

A ‘statutory notice’ was issued on January 23 2018 to force lawyers from the Directorate of Legal Service to send him documents relating to the original complaint by the whistleblower.

The Directorate of Legal Services (DLS) is the sole provider of legal services for the health and social care sector in Northern Ireland.

In new correspondence sent to the DLS on March 2 2018 by Mr Justice John O’Hara he outlined his belief that the whistleblower was “justified in drawing attention to the question of whether adequate searches were conducted, and by whom, in 2004”.

The chairman is also critical of the fact that during the inquiry’s public hearings in May 2013 he was not informed of doubts raised internally about the adequacy of document searches from 2004.

He writes: "The inquiry was not informed that there had been doubts about who searched for what or that previous assurances had been incorrectly given”.

The letter further states: “So far and amongst other things, I am concerned that in a context where potentially important relevant documents probably existed (and may still exist) and were not made available to the inquiry despite repeated requests, the concerns raised by the whistleblower must deserve particular scrutiny.”

The chairman also states that had any doubts around the search for documentation been brought to his attention during the public hearings, questions would have been asked and assurances sought on “whether adequate searches had been conducted at all”.

In concluding his letter Mr Justice O’Hara states: “I consider it reasonable at this stage to characterise the whistleblower’s concerns as legitimate and to have been raised in the public interest.

“Accordingly, I am very troubled that the Whistleblower Investigation Report should have found as it did and to have neither addressed these specific concerns nor the evidence relevant to them.”

The chairman also raised concerns about outstanding documentation and asked for a detailed response to be issued on or before Monday March 12.

Following publication of the Hyponatraemia Inquiry report the Department of Health's most senior civil servant, Richard Pengelly, announced that a dedicated team would be set up to respond to the report's 96 recommendations.