Learning from the past 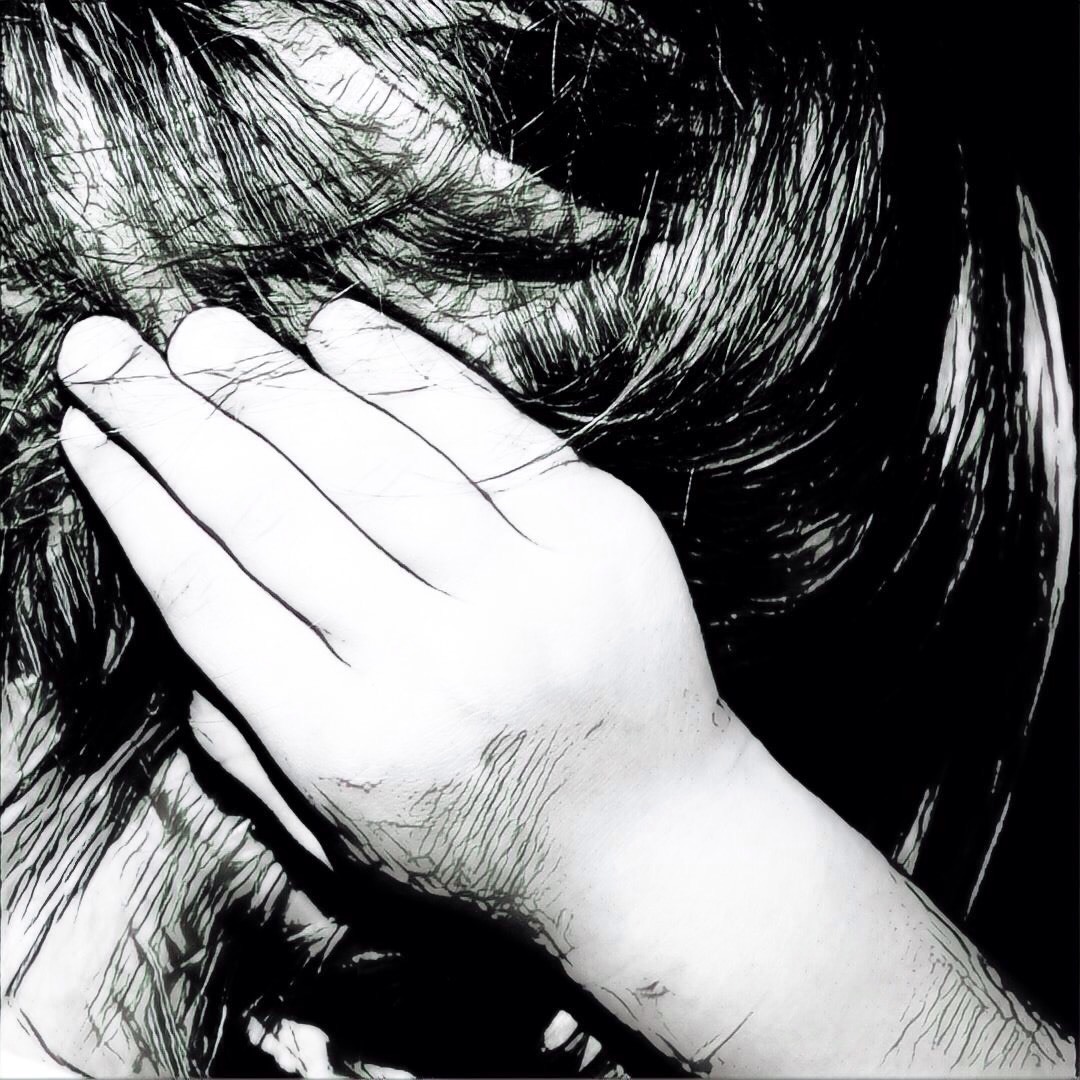 FIGURES showing a significantly lower number of children on the child protection register and fewer social workers in child and family services in the Republic of Ireland, as revealed by The Detail, come as the Irish state’s child protection services are embroiled in a fresh round of controversies.

An intellectually disabled young woman left in a foster care home for years despite concerns of sexual abuse; the mishandling of false child abuse allegations against a Garda whistleblower; the discovery of the remains of hundreds of children at a Mother and Baby Home – these are the latest headlines pointing to serious shortcomings in the Irish state’s record in protecting children.

Two public inquiries are set to examine recent alleged failings in the system and a commission of investigation into mother and baby homes is investigating the state’s role in the treatment of women and children at these institutions between 1922 and 1998.

These inquiries come in the wake of several reports cataloguing the failure of the Irish State to protect children in a number of high profile child abuse and neglect cases.

Since the early 1990s more than 550 recommendations have been made to address the failings of the State to protect children. These recommendations follow 29 inquiries and reviews concerning serious abuse or the death of children known to statutory child protection services.

Inquiries and reports that relate specifically to families and interactions with State agencies include the Kilkenny Incest Investigation (1993), the ‘Kelly – A child is Dead’ case (1996), the West of Ireland Farmer Case (1998), the Monageer Inquiry (2009), and the Roscommon Child Abuse Case (2010).

Historically state agencies were reluctant to place children into care or separate them from their families because of the primacy of the family and parental rights guaranteed by the Irish Constitution. The passing of the Children’s Referendum in 2012, however, has since addressed this to strengthen the rights of the child and the state’s responsibility to protect them.

New Children First guidance on child protection and welfare practice (2011) and the establishment of the child and family agency, Tusla, in 2014 have also led to significant changes in the area of child protection in the south.

Minister for Children Katherine Zappone said the "majority" of recommendations have been either addressed or implemented, or have been overtaken by developments in the sector.

"There is a robust framework of standards and regulations that hold service providers to account and help drive improvements to service delivery to the benefit of families and children," Minister Zappone added.

While acknowledging the progress made to date, the Ombudsman for Children in the republic said more investment is needed to ensure that services are reaching children at risk in time.

Dr Niall Muldoon said: “The government has shown great foresight by establishing the Office of the Minister for Children and Department of Children and a specialist child and family agency. But we now need to drive that to make sure that we are intervening at the right stage and preventing the abuse and neglect of children.”

Challenges in the area of child protection are also evident in Northern Ireland. Recent inquiries have focused on child sexual exploitation (Marshall Report 2014) while an inquiry into historical institutional abuse found widespread abuse in children's homes and institutions between 1922 and 1995.

The governance and oversight of child protection services has also been further strengthened with the establishment of the Safeguarding Board of Northern Ireland (SBNI) in 2012. As part of its remit the SBNI is tasked with reviewing the deaths of children known to social care services and cases where a child has suffered serious harm.

The Children’s Commissioner for Northern Ireland said there is always room for improvement, while accepting that no state can give a cast-iron guarantee that every child is protected.