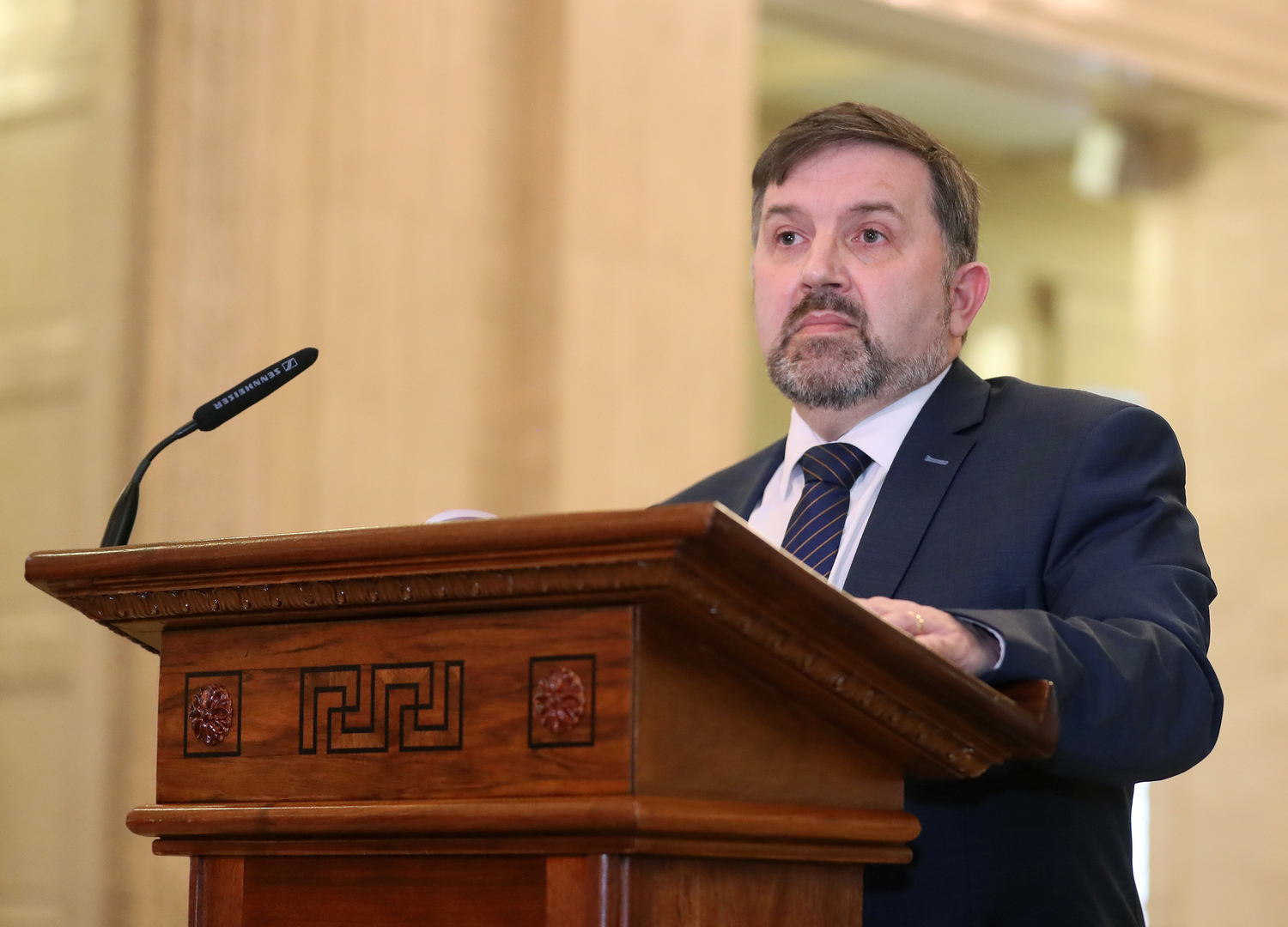 WOMEN and families are “suffering unnecessarily” and lives are being lost due to the lack of a specialist in-patient psychiatric mother and baby unit in Northern Ireland, campaigners have warned.

Northern Ireland is the only part of the UK without a unit.

Mothers suffering from severe mental illnesses after giving birth in the north are typically admitted to general psychiatric wards and separated from their babies.

Campaigners warn this practice has a long-term impact on the mother and child.

Around 15 years ago, as part of the landmark Bamford Review of Mental Health and Learning Disability, MLAs were warned about serious concerns over perinatal mental health issues – those which happen during pregnancy or in the first year following the birth of a child.

Professor Roy McClelland, chairman of the review, told MLAs that “perinatal mental health is a big challenge; it must be supported by better screening and with better training for those who work in that area”.

A string of reports, including one in 2017 from Northern Ireland’s health watchdog, The Regulation and Quality Improvement Authority (RQIA), have also recommended the establishment of a specialist unit.

Campaigners estimate that more than 100 women a year could benefit from a specialist facility.

In May, coroner Maria Dougan said a unit should be set up following the death of mother-of-three Orlaith Quinn.

Mrs Quinn (33), from Belfast, died by suicide at the city’s Royal Jubilee Maternity hospital in October 2018 – two days after she gave birth to her third child.

Around 35 women a year in Northern Ireland experience the illness.

Up to 40 charities, including perinatal mental health groups The Mas Project and Action on Postpartum Psychosis, have published an open letter today calling on Health Minister Robin Swann to make a unit an urgent priority.

They highlighted that it has been more than a decade since the Assembly’s Health Committee accepted the need for a unit.

The Public Health Authority is preparing a business case for a facility. But the charities said there can be no more delays.

There are 22 mother and baby units in Britain – one in Wales, two in Scotland and 19 in England.

In a 2021 report, mother and baby group MBRRACE-UK found that, in the UK and the Republic, suicide is the leading cause of maternal deaths in the year after pregnancy. 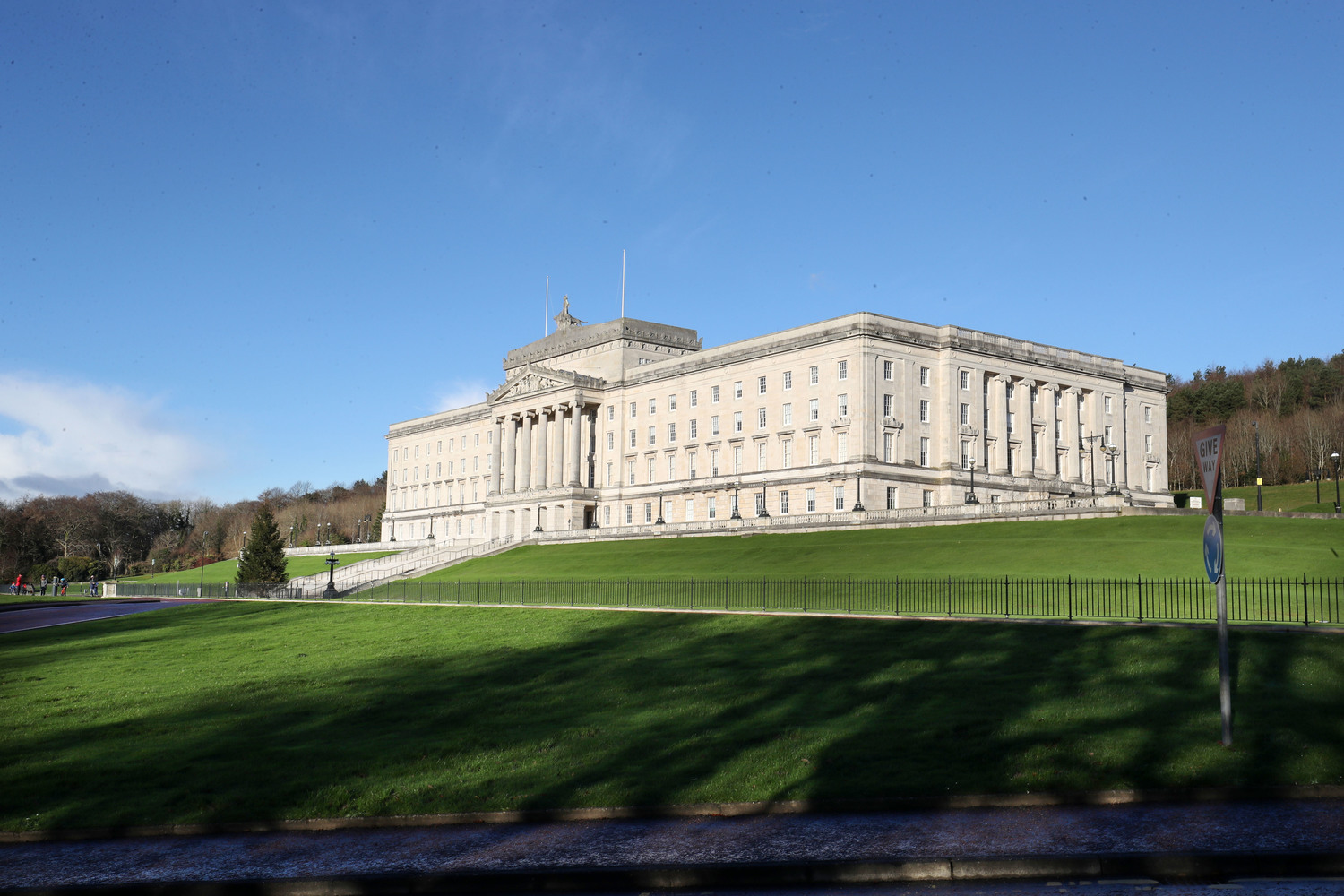 "I was very unwell"

*Hannah, a mother-of-two from Co Down, experienced postpartum psychosis following the birth of her daughter in February last year.

She told The Detail she had terrifying nightmares and felt that she was dying.

After being treated for anaemia, a psychiatrist suggested she might have postpartum psychosis.

“I thought – I don’t have that, I’m really happy and really worried I’m going to die because I love my life so much,” she said.

Hannah said she could not sleep and “wasn’t able to have proper conversations”.

Initially, no medical professional told her husband that she might be suffering from postpartum psychosis. She was sent home but experienced frightening delusions.

“I was very unwell and didn’t know it,” she said.

“At four in the morning I was having horrible nightmares and one of the nightmares was that ‘your daughter’s going to die and she’s going to go to heaven’. It was like a voice talking to me in my sleep but I wasn’t sleeping so it was actually happening, if that makes sense.”

She added: “My daughter was about eight days old.”

Her husband subsequently contacted a medical crisis team. Hannah said when she was formally diagnosed with postpartum psychosis “everything went crazy”.

“The midwives came to weigh my daughter and... I thought she was another baby that I had that was dead,” she said.

Hannah said the medical team decided she should continue to stay at home.

“I was just terrified of everything,” she said.

“I just wanted to see and hug my babies but I wasn’t allowed to hold them without supervision.

After five days at home she eventually went to a psychiatric ward in hospital.

“I just flipped out,” she said. Hannah said during her time in hospital she was still trying to pump breast milk.

“All I wanted to do was breastfeed my baby in a lovely cosy environment and I missed out on all of that,” she said.

“I should have been given my own lovely bed and my baby beside me and specialist nurses to help me. It was hard.”

She said early in her recovery she was a “very anxious mum”.

Thanks to therapy and psychiatric help she no longer has to take anti-psychotic medication.

“I feel more like myself. I’m not as tired. I do feel like it’s all been a really bad dream,” she said.

Hannah said if a specialist unit had been available she would have been allowed to recover with her baby by her side.

“Whenever I came out of the hospital I couldn’t hold her...I didn’t know if she knew me, I didn’t know how she would react, I was so terrified,” she said.

“I just know that if she (had been) there for that entire journey with me and if we’d had the specialist nurses to help us I wouldn’t have had that anxiety around being a mum.” 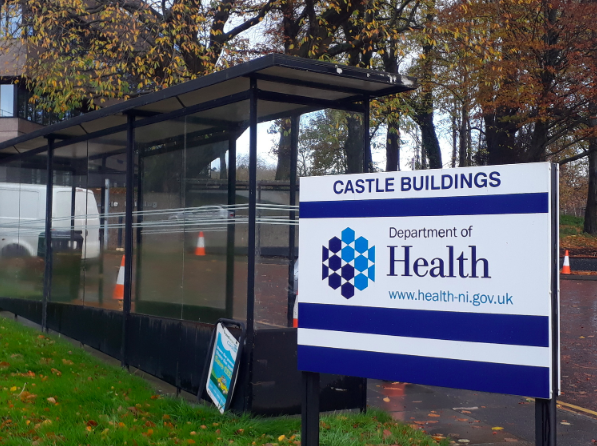 "The care made so much difference"

Belfast-born *Suzanne (33) lives in Edinburgh with her husband and three-year-old son.

A few days after the birth, her husband noticed huge changes in her behaviour and contacted medical staff.

She was later admitted to a mother and baby unit outside Edinburgh.

Suzanne said she suffered from auditory and visual hallucinations and became obsessed with “the need for things to be colour coordinated in order”.

However, she quickly saw a psychiatrist who diagnosed her straight away with postpartum psychosis and referred her to the nearest mother and baby unit (MBU) – where her symptoms gradually decreased.

“After being discharged, I was still under the care of the MBU, and was regularly visited by an occupational therapist and a community psychiatric nurse – the same one I had met on the MBU,” she said.

When her son was around seven months old, she became unwell with depression and was voluntarily re-admitted to the unit.

“The care made so much difference, especially the second time around – the little things made a big difference: feeling safe, feeling comfortable, just the reassurance for my husband that I was in the right place and I would get better,” she said.

“Without the MBU I wouldn’t have got well so quickly.”

Dr Sally Wilson from Action on Postpartum Psychosis (APP) said Northern Ireland’s provision lags behind the rest of the UK.

“Providing that kind of specialist in-patient care for women with postpartum psychosis is just so important,” she said.

“Women and families are suffering unnecessarily (in Northern Ireland), and people are losing lives as well.”

Dr Wilson is based in Wales which has a mother and baby unit and community specialist perinatal mental health teams.

“It’s not just about the unit as a building, you then get specialist healthcare professionals around that unit, working in collaboration with the community teams,” she said.

“Being admitted to general psychiatric units after having a baby – it causes a lot of distress, a lot of trauma, being separated from your baby.”

Dr Wilson said APP studies have found that “women recover much better if they have access to specialist in-patient treatment compared to general psychiatric or other treatment”.

She added: “It’s still a scary illness. It takes a while to recover even after having been in a mother and baby unit. It just means you get that specialist care – one to one, around the clock, with your baby and all that kind of mother and infant interaction whilst you’re recovering which is so important having had a severe mental illness.”

Dr Wilson was admitted to a general psychiatric unit following the birth of her daughter.

“When you’re going through psychosis I just couldn’t understand where my baby had gone and what had happened to her,” she said.

“Looking back at all the trauma associated with that is really sad.”

“It’s quite a complex illness to diagnose because of the rapid changes in signs and symptoms and also, even though a woman can be quite ill (she) can potentially mask what’s going on,” she said.

She added: “Things escalate very quickly and there’s high stakes in it because things can change within an hour or two.”

Dr Wilson said looking for “warning signs in the days and weeks after childbirth” is key.

Although half of postpartum cases happen to women with no history of mental illness, Dr Wilson said for “women with a previous history – bi-polar or previous postpartum psychosis – there are things you can be managing and looking out for and some of that is about educating all health professionals to know what to do, as a multidisciplinary team, with a woman who is at risk of postpartum psychosis.”

*Hannah and Suzanne are both pseudonyms.