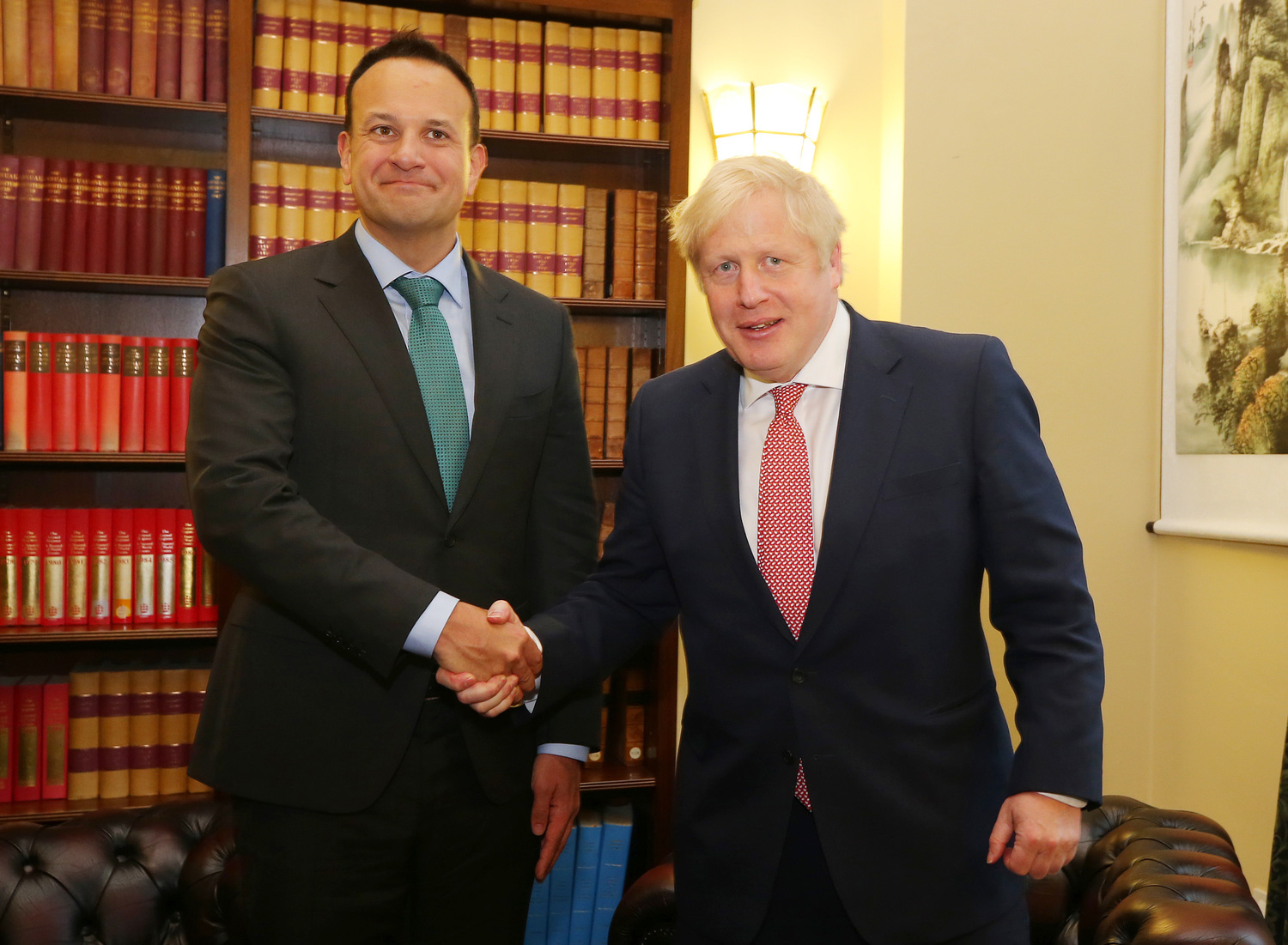 THE Newry Reporter began publishing in 1867, only two years after the end of the US Civil War.

It has continued reporting news and serving that community through both world wars, Irish partition, the Troubles and countless other global and local disturbances. But it’s not publishing now.

Like the Banbridge Chronicle, Mourne Observer and others, the paper has ceased publishing for the duration of the COVID-19 crisis. Or until it is once again viable.

The sad irony is that while COVID-19 has made it next to impossible for local and regional media to pay for itself – with both advertising and sales revenue collapsing – the crisis has also illustrated the centrality of community to our lives.

We need bonds of mutual obligation and neighbourly consideration, and we need them where we live – not just in virtual worlds.

Local media outlets are a critical part of creating and sustaining those communities.

They are a meeting point for people and place, they are an economic resource and a focal point, they give weight and visibility to things that are small in scale but enormous in value – local sport, charity activity, civic life and any number of other contributions that will be missed most if lost for good.

And no, these kinds of journalism can’t simply be replaced by social media or online message boards.

There is nothing wrong with social media as a community tool, indeed the interactive nature is a spur to positive action – as we have also seen in the COVID-19 crisis.

But it isn’t professional journalism; it cannot guarantee its readers accurate reporting of the court proceedings or planning hearings.

It generally can’t rigorously hold the local council to account; or painstakingly (and within legal parameters) report allegations of abuse, as Fermanagh’s Impartial Reporter did in recent years.

Losing local and regional journalism means losing not just a platform for local communities, but it also means losing the capacity for these communities to hold people in power to account.

I have direct experience of this from various angles: I’ve been a journalist, a civil servant and I’m now a politician.

Put starkly, neither politics nor governance can work in a democracy without a robust and healthy press – including a local press – to hold them to account.

Newspapers everywhere, and of all sizes, have struggled to manage the transition to digital while still generating revenue – in part because of the success of tech giants like Google and Facebook at devouring virtually every penny of online ad revenue.

But COVID-19 has made a bad situation terminal.

Much of the remaining ad revenue has dried up and sales volumes – already down on the heyday of print – have collapsed as people stay at home.

There are, however, some modest – but urgent – things the Northern Ireland Executive can do about it.

Last month I published an action plan on not just helping local media get through this crisis – but also ensuring it has a viable future in the longer term.

First, the Executive can prioritise urgent advertising spend in local media, on a scale that will both help papers with the current cash crisis but also enable the spread of important public information about the next phase of the crisis.

Second, we should explore incentivising media to invest in new digital by giving them a full rates holiday, but only if they reinvest part of the saving in either training journalists or new digital products.

We should ensure we have talented young reporters to hold MLAs like me to account – to do this we should create a £1 million Northern Ireland Journalism Fund to train and retain journalists if they stay here.

These are relatively modest sums, but would have an outsized impact in protecting local journalism.

It’s critical that we get local media to invest in digital products that new and younger readers can embrace, but we should also ensure physical papers are reaching as many people as possible via delivery.

So we should convene retailers, publishers and Royal Mail to make this happen in the way the Republic has achieved recently.

And finally, it's easy to forget this unique place is part of a bigger world.

But the forces cannibalising our local media – and therefore our local communities – include the dangerous monopoly that big tech has on advertising revenue.

We need a robust digital news levy on big tech – similar to the one announced in Australia – that is then redirected to serious journalism.

Given our unique position (and the fact we sit in the middle of both UK and Irish media markets) we should be calling for both London and Dublin to deliver on this – this is particularly important in the south of Ireland, where the digital giants have a huge presence, not least in terms of booking revenue.

We cannot be relaxed about losing our local media. It isn’t a natural or unavoidable evolution in the information industry.

It will jeopardise local communities and local democracy if we allow them to fall victim to this virus because of the underlying condition of local news.

But as COVID-19 has proven, we don’t have to let that happen – we have power, and we should use it to protect these community assets.