Members of The Detail Network 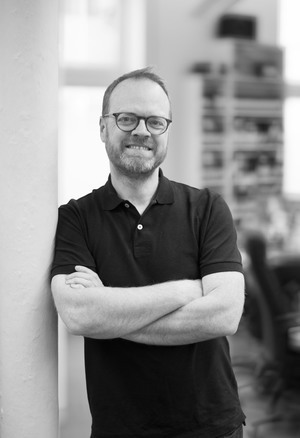 Trevor is CEO of Fine Point Films. Trevor is an award-winning producer and journalist behind projects including Alex Gibney’s feature-documentary, Mea Maxima Culpa: Silence in the House of God. More recently he produced Mercury 13, No Stone Unturned, Elián, Bobby Sands: 66 Days and George Best All By Himself. He is also the founder of the award-winning investigative journalism website, The Detail and award-winning television production companies, Below the Radar and Fine Point Films. Below The Radar also has an online platform called ‘Meon Eile’ which produces videos and stories on a wide range of current affairs, sports music, cultural events and the arts in Irish. 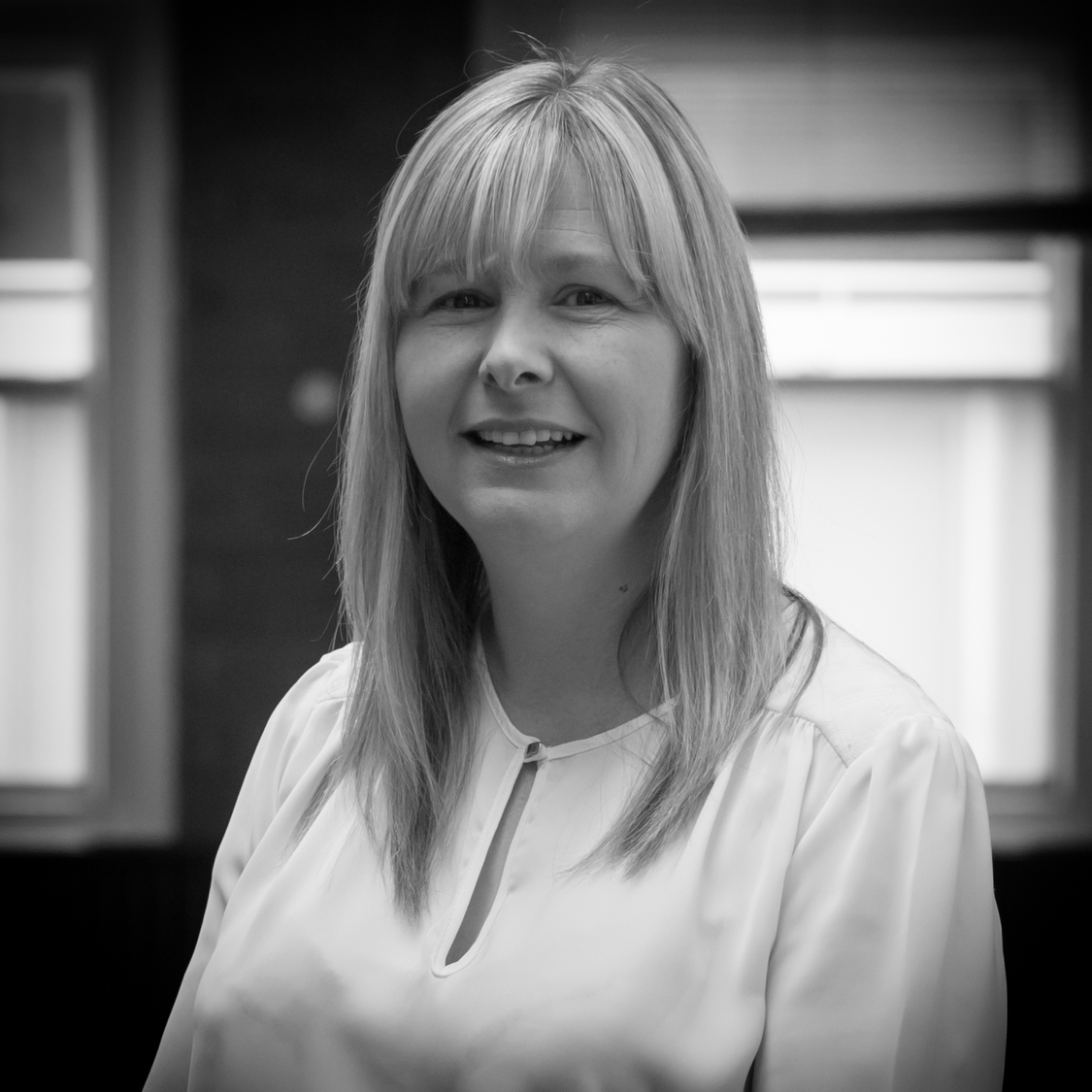 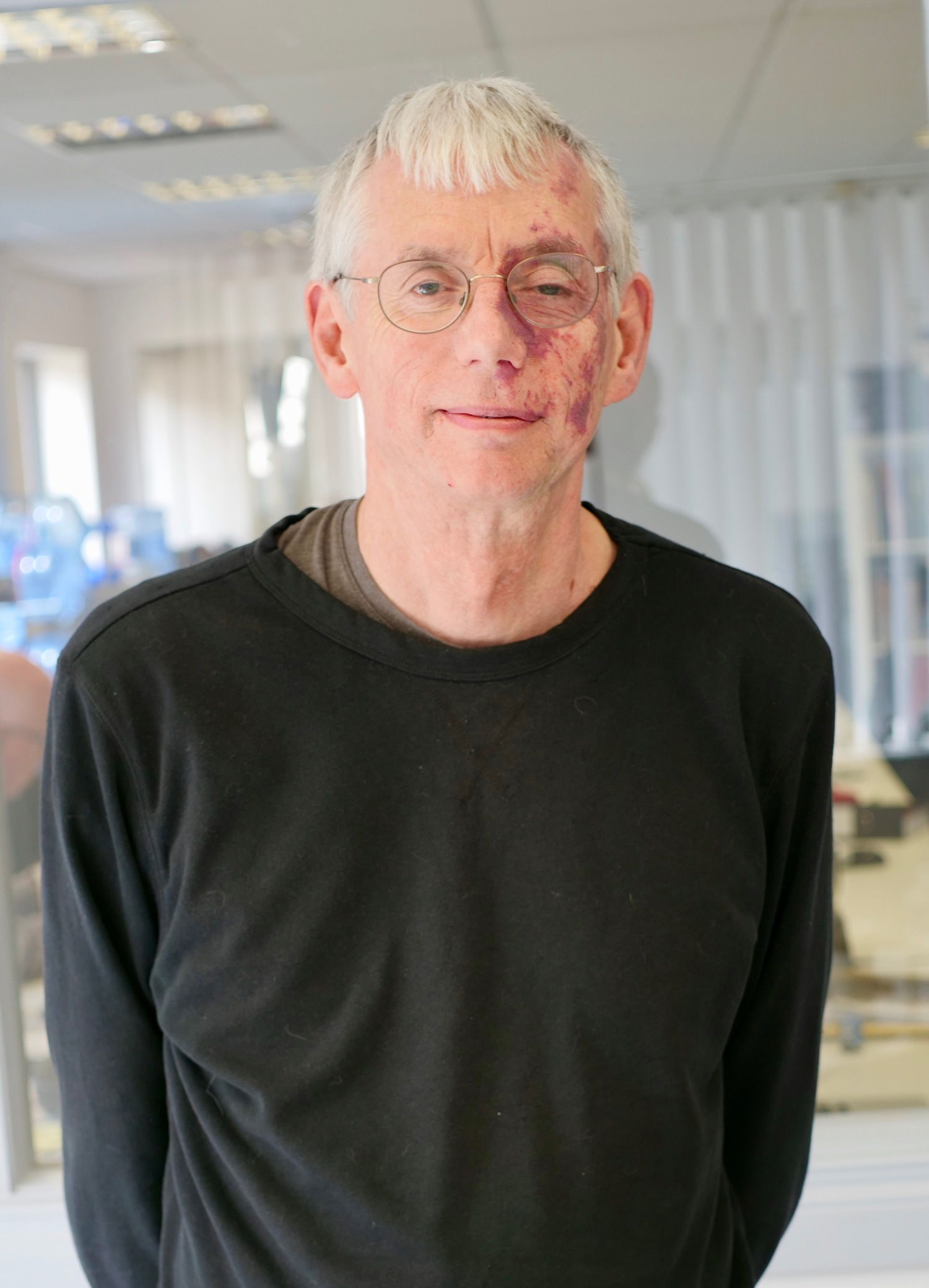 Paul is a journalist, author, public speaker, broadcaster and researcher. He specialises in the economy, accountancy, government, politics, the co-operative sector and personal finances. Paul wrote the Questions of Cash column for The Independent newspaper for a decade and has written for the Financial Times and leading UK and Irish newspapers. His books include the 'Fall of the Ethical Bank'. Paul is the Holywell Trust's Brexit expert, producing a monthly podcast and blog for them. 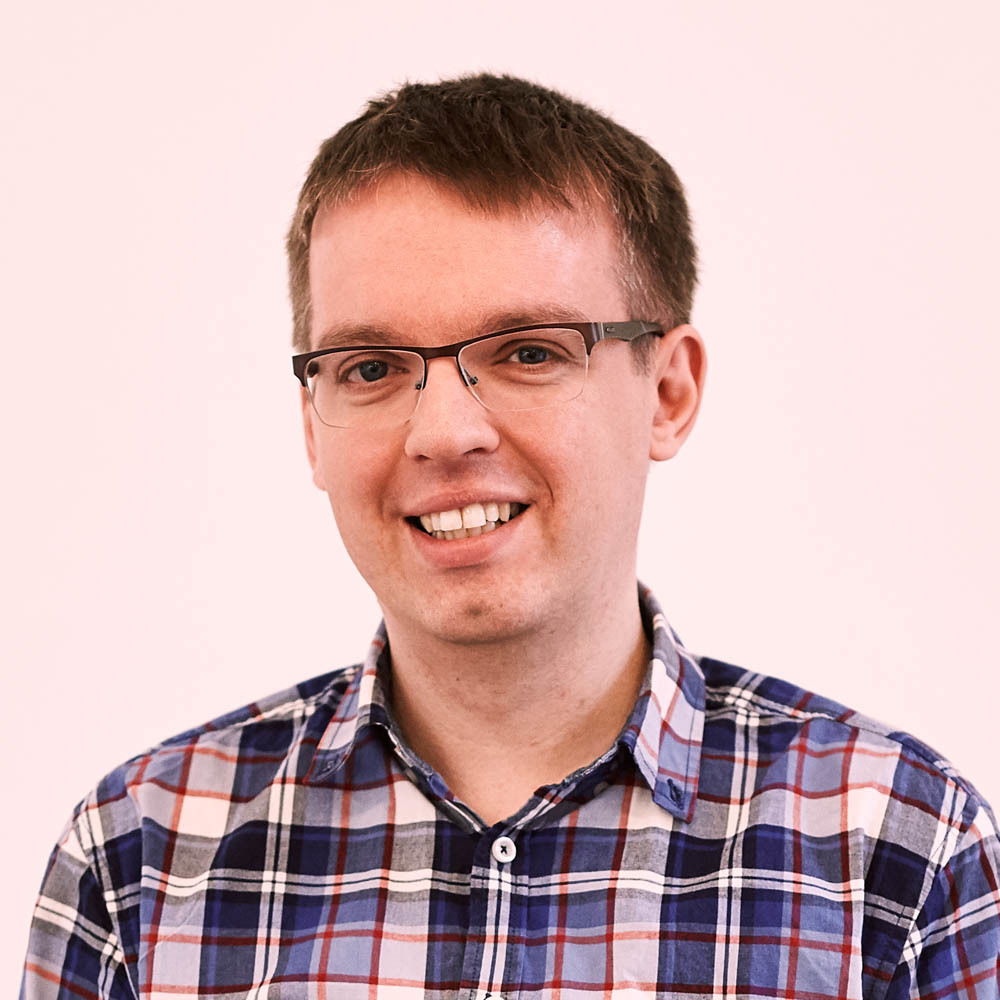 Stuart is the director of Atto Partners. Over the last 20 years he has worked as a systems designer and developer on a wide range of projects from large-scale e-commerce systems to social networking platforms to risk management systems. This diverse background means Stuart brings a wealth of creative ability, technical skill and commercial awareness to each project. 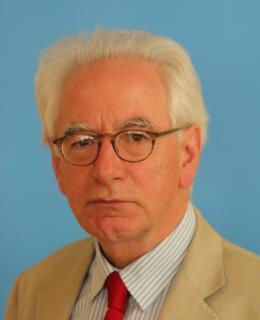 Paul is an independent researcher who writes on the Northern Ireland peace process and the regulation of post-conflict societies. He was the author of the first three Peace Monitoring Reports for the Community Relations Council, and subsequently wrote reports on the loyalist flag protest and on the policy framework for the display of flags and emblems. Paul's early career was in adult education: he was Director of the Workers' Educational Association and then Director of the Institute of Lifelong Learning at Queen's University Belfast. He is currently a member of the NI Policing Board. 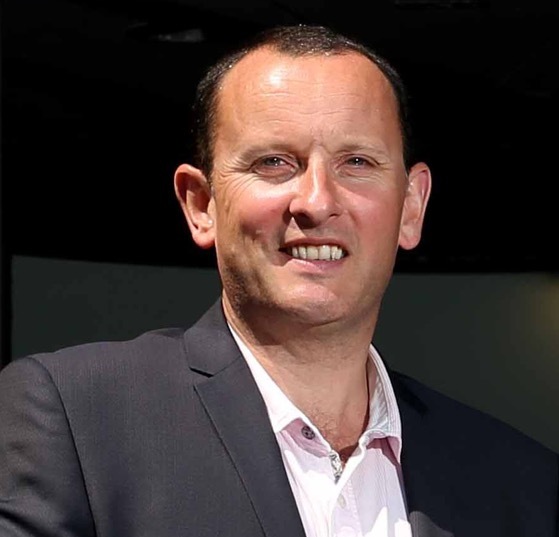 Ian is founder and CEO of SureCert and co-founder and Chairman of City Radar. Ian has been working within the digital start-up sector for the last five years and previously worked as a Strategy and Development Consultant with Deloitte and PA Consulting before creating his own consultancy business, CDS Consulting. Ian is passionate about the development of private sector businesses and the use of digitised approaches to disrupt traditional markets, in particular recruitment, background checking and also the use of data within cities. 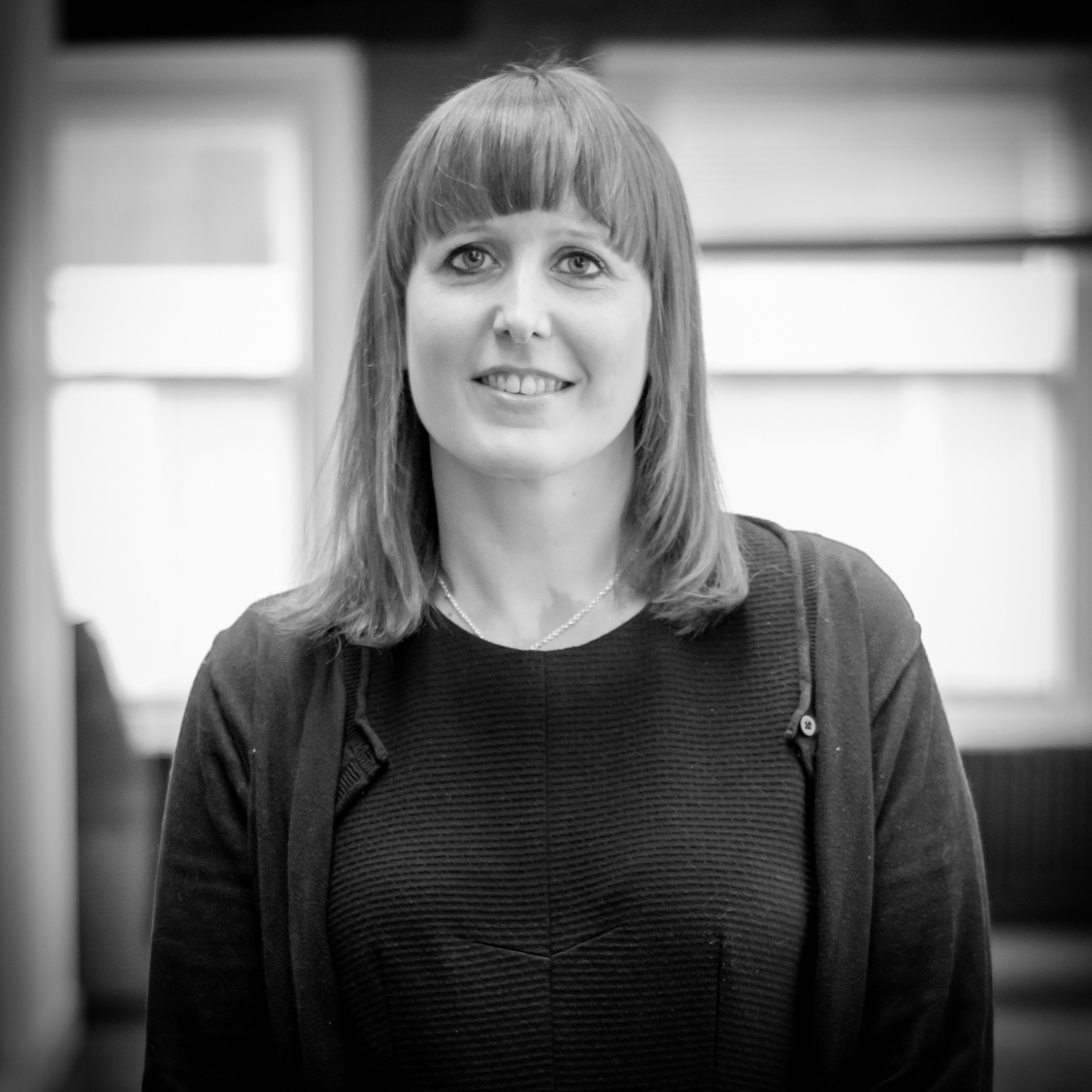 Kathryn is Editor of The Detail. She joined The Detail in January 2011 and headed up the Detail Data project from 2015 to 2018. Previously, she held the post of Deputy Editor and before joining The Detail she worked for The Belfast Telegraph as their Education Correspondent. Kathryn specialises in data journalism and Freedom of Information requests. 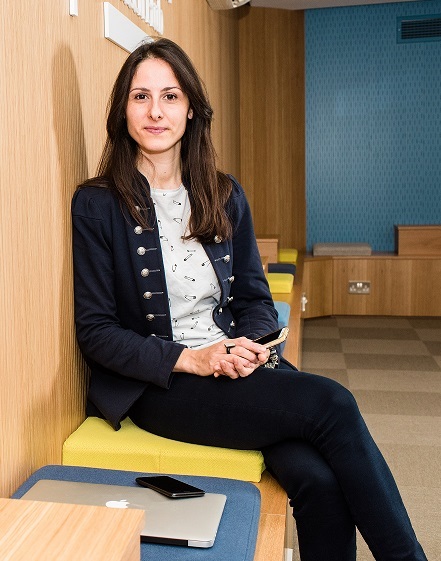 Anna is the CEO of City Radar and CMO of SureCert. She has significant experience as product lead for a number of software start-ups and managing global communications strategies for well-known brands. Originally from Barcelona, Anna speaks five languages fluently and casually converses in an additional three. Anna is an Associate Professor with the Autonomous University of Barcelona where she works as Professor of Digital Strategic planning and supervises entrepreneurial projects for Undergraduate and Master programmes. 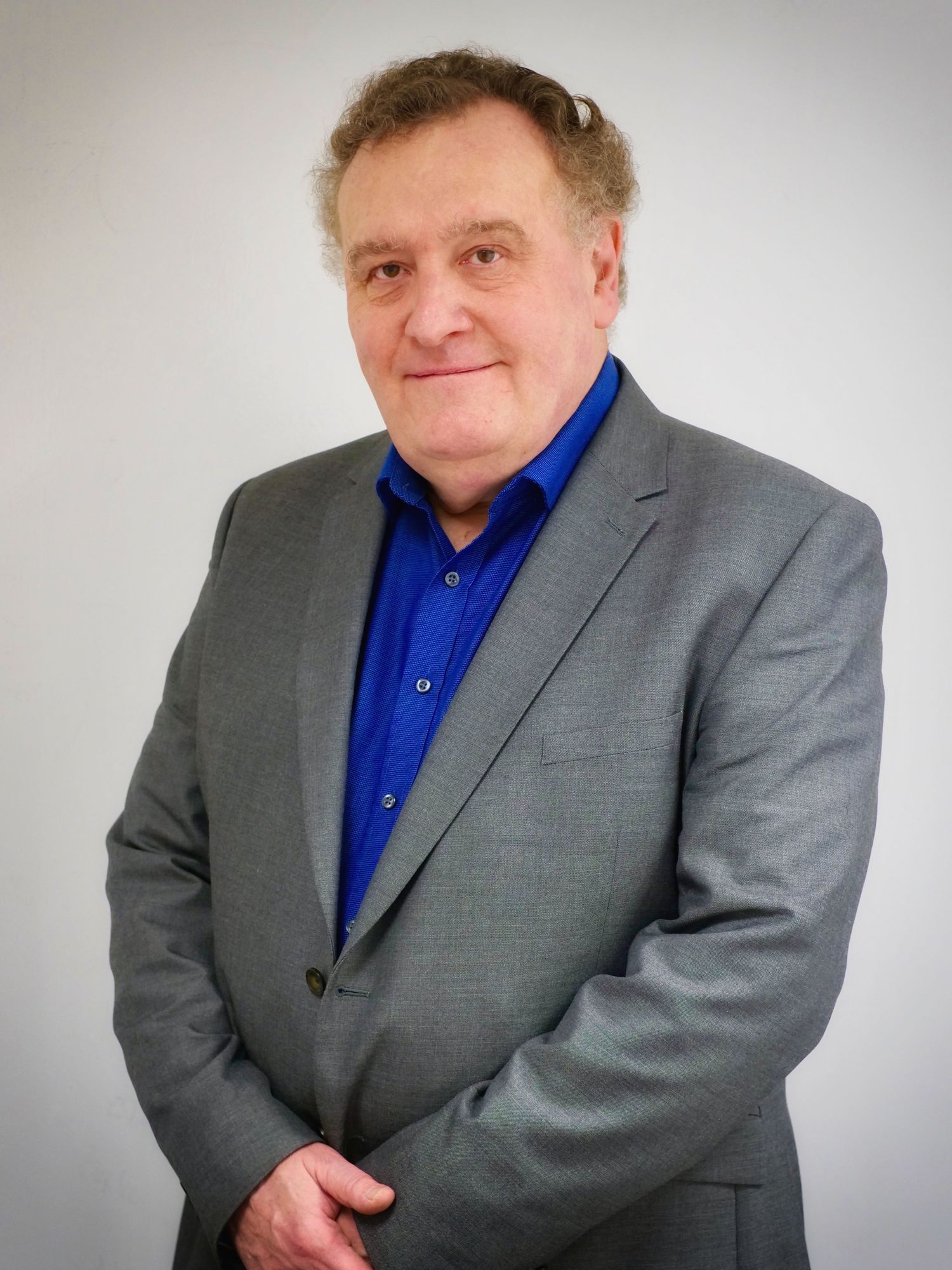 Bill is founder and Managing Director of LucidTalk, an innovative polling and market research company based in Belfast. LucidTalk is a member of the UK Market Research Society (UK-MRS), the British Polling Council (BPC) and ESOMAR (European Society of Market Research). Bill, a Queen’s University Belfast mathematics and statistics graduate, has worked in the ICT industry for over 25 years. He has also worked professionally in the polling and market research industry in Great Britain gaining key knowledge of polling and market research technologies. Bill’s experience includes senior positions with IBM, Andersen Consulting (now Accenture) and high-technology companies in Northern Ireland, Ireland and the UK.