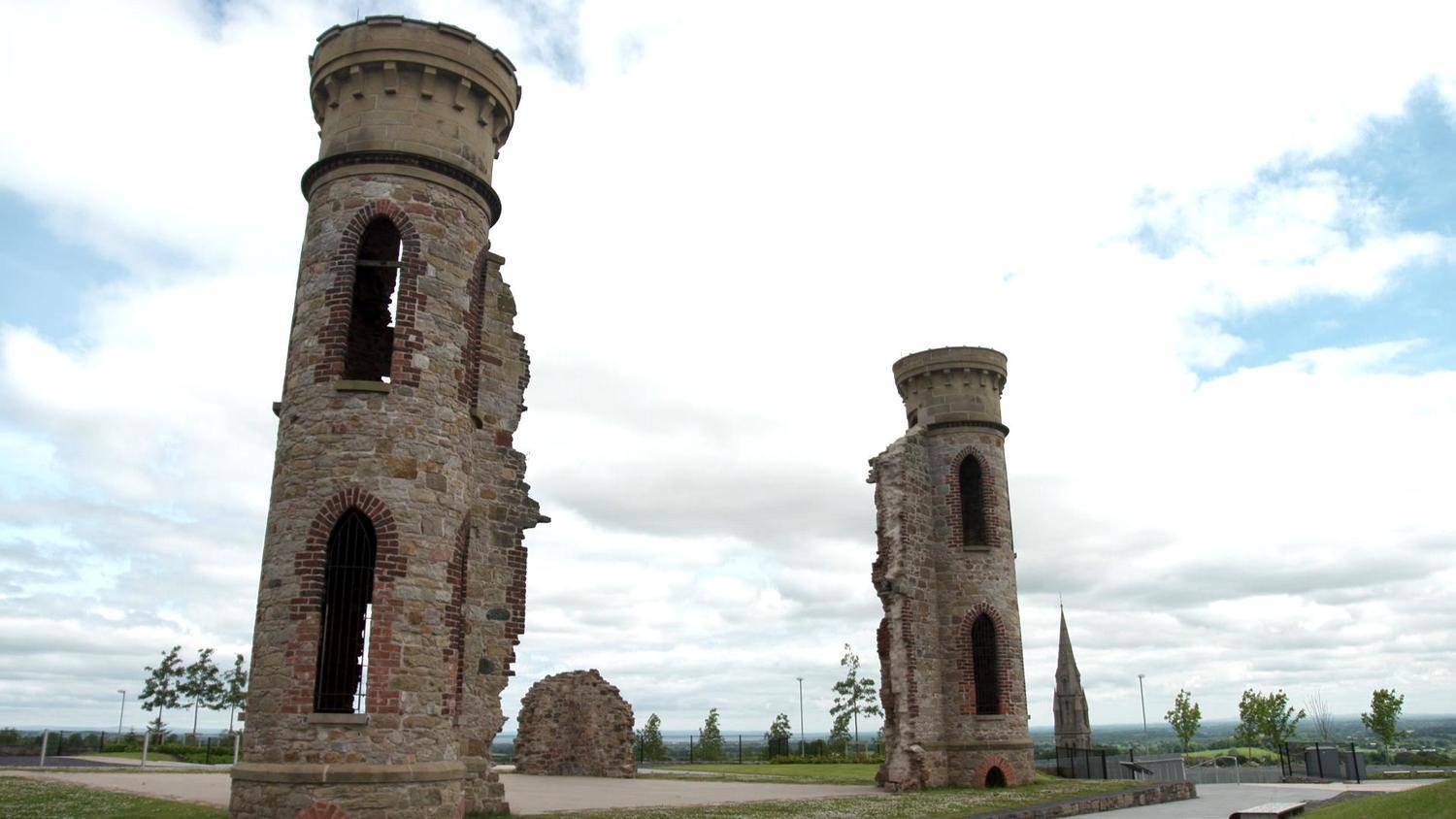 LIKE its geographical position, the new Mid Ulster council falls in the middle of our performance table – with contradictions aplenty.

Low levels of unemployment are somewhat less impressive when it is considered that median earnings are the second lowest of the 11 council areas.

According to Marie Gilmore of Magherafelt District Advice Services, connectivity between the new council’s main towns is also poor.

“The new council is a big, big area and Magherafelt and Dungannon (at the north and south of the district) have probably very little in common,” she said.

“Other than they are both very rural, so there is a lot of isolation. Public transport wouldn’t be good.

“It takes me longer going to Dungannon than it would take me to go to Belfast or Derry.”

The low earnings issue is also of concern, with Marie arguing that effects of the collapse of the building boom are still being felt.

She said: “There would be a high percentage of (working) people coming in to us with low wages.

“Most of those earning higher wages are working outside the area (in Belfast).

“At the start of the recession, Mid Ulster was all construction industry. And then it folded and had a snowball effect on industries that would have fed off that so there were a lot of industries that closed down. “

This breaks down to roughly £240 per hear of population, the lowest of the 11 council areas.

At £805.86, the new council also has the lowest level of assets per head of population of any of the 11 council areas.

As part of the £30million District Rates Convergence Scheme which seeks to ‘even out differences’ between the rates bills charged in legacy councils, a ratepayer, with a £150,000 home, coming to the new district from the former Dungannon and South Tyrone council will receive a subsidy of £22 this year.

The subsidy, which will apply to 20,169 homes in Dungannon & South Tyrone, will be phased out over four years.

According to 2014’s annual figures, the district has the third lowest percentage of residents on the unemployment claimant count at 3.5%. This represents 3,159 claimants. The NI average for 2014 stood at 4.6%.

Department of Enterprise Trade and Investment (DETI) figures for April 2015 show the claimant count in Mid Ulster to be 2.8% (2,371). However, Detail Data has used the 2014 annual figures to provide a more long term picture of employment issues in the area.

The new district’s schools come sixth in terms of educational attainment, with 65.8% of Year 12 pupils achieving 5+ GCSEs (A*to C) including English and maths.

At 16.6%, the new district has the fifth lowest percentage of pupils entitled to free school meals. The average for the 11 council areas is 17.8%.

In terms of third level education, 22% of the population have a degree or higher qualification. The NI average is 23%.

Men in the new district have a life expectancy of 77.99 years – the fifth highest of the 11 councils.

Their female counterparts have a life expectancy of 82.37 years – the sixth highest.

Nineteen percent of residents have a long-term health problem or disability that limits their daily activities.

The district does not have an acute hospital.

Figures from the Housing Executive’s District Housing Plans (2014/15) suggest that the new district has the third lowest levels of Housing Stress, with 998 of the estimated 141,329 population (0.71%) currently meeting the measure.

According to the Department of Finance and Personnel, there are currently 2,341 empty houses in the district – 4% of the housing stock.

The M1/A4 connects the southern end of the district to Belfast from Ballygawley whilst there is a section of dual carriageway between Cookstown and Magherafelt.

The northern end of the district (Magherafelt) also has close access to the M22/M2 to Belfast via the A6, some of which is dual carriageway.

There are no rail services in the district.