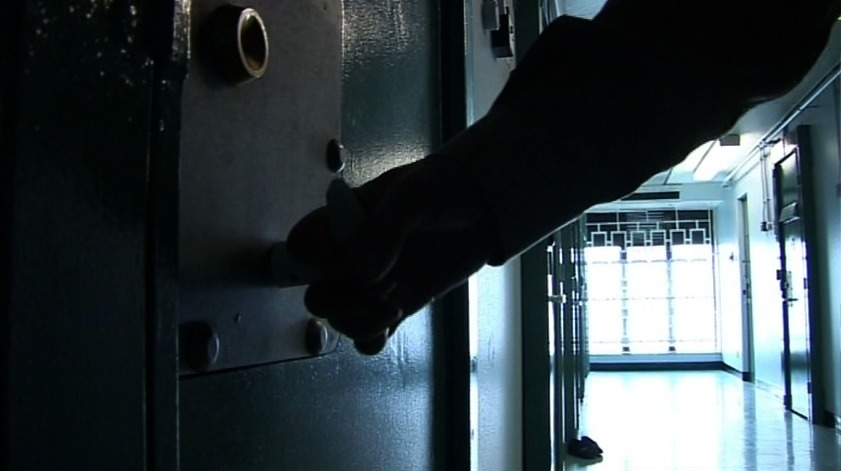 HUNDREDS of inmates have gone missing from Northern Ireland’s prisons since 2007, The Detail can reveal.

New figures show that there were 218 incidents of prisoners failing to return after taking part in various forms of temporary release schemes, with some remaining at large for years.

The Northern Ireland Prison Service said that these inmates had been returned to prison and that the level of abuse of such schemes was small compared to “the majority of prisoners that abide by the rules.”

Meanwhile separate figures shed light on errors that were made in calculating sentences for offenders with some being held behind bars too long. Almost £50,000 was paid out in compensation.

In one case an inmate from Maghaberry Prison was held in jail for an extra year beyond his sentence. The prison service found that this was due to an administrative error and the prisoner, who was sentenced for seven years for robbery and wounding with intent, was compensated with £22,500.

The figures, released in response to a Freedom of Information request by The Detail, also show that a small number of prisoners were released too early. The prison service confirmed that reasons for this ranged from misinterpretation of court results to sentence calculation errors.

In a statement to The Detail a spokesperson for the Northern Ireland Prison Service (NIPS) said: “The sentence calculation process is complex and takes into account a range of factors including the sentence type, time on remand and any relevant arrangements in respect of remission.

“On the extremely rare occasions when an error occurs this is commonly a result of difficulty in identifying relevant remand time.”

Click here to download the orignal data released to The Detail by the Northern Ireland Prison Service.

Since 2007 there have been 218 incidents of prisoners failing to return to prison after participating in temporary release schemes.

The prisoners failed to return after taking various forms of leave including town visits, Christmas home leave as well as compassionate leave.

There were 95 instances of prisoners going missing from Magilligan, a medium security prison which houses short-term adult male prisoners.

The majority of prisoners failed to return while on home leave. Most cases related to prisoners who were missing for a few days but in one case a prisoner went missing from Maghaberry Prison in 2009 for four years.

The Northern Ireland Prison Service said it had robust management and risk assessments in place for all prisoners undertaking temporary release or participating in pre-release schemes.

Commenting on the figures, a prison service spokesperson said: “NIPS have a responsibility to assist prisoners and to identify and address risks, and equally there is a responsibility placed on each prisoner to demonstrate the ability to cope in low supervision situations.”

The prisoners referenced in this data were all returned to prison. Click here to view the prison service's list of all prisoners who are currently unlawfully at large.

Further figures obtained by The Detail show that since 2010 four prisoners were accidently released early from Maghaberry Prison. Reasons for this ranged from misinterpretation of court results to a sentence calculation error.

There were also over 20 instances of prisoners being held beyond their release date over the last ten years.

The majority of cases ranged from one to eleven days, but in one case the prisoner was over held in Maghaberry prison by a year. As referenced above, this prisoner received £22,500 in compensation.

Overall prisoners who were over held received almost £50,000 in compensation.

The reasons for prisoners being held beyond their release date ranged from remand time being incorrectly calculated by NIPS to incorrect warrants issued by the Court Service.

In one case a prisoner was sentenced for defaulting on a fine even though the fine was paid before committal to prison. In this case the prison service said this information was not passed onto it or the Court Service.

In September 2013 the Criminal Justice Inspectorate (CJI) looked at the accuracy of court orders. CJI inspectors said: “The inaccurate recording of a court order and its subsequent implementation might have a catastrophic impact on an individual or a community.”

The report acknowledged the significant improvement in the accuracy of court results and the commitment of the court service to “strive for continuous improvement”.

Commenting on the figures obtained by The Detail, a spokesperson for the Northern Ireland Courts and Tribunal Service (NICTS) said: “In October 2011 the NICTS introduced a series of additional controls and independent verifications to strengthen the procedures surrounding the accuracy of court orders.

“In addition NICTS invested in the development of systems and interfaces with other criminal justice agencies and an extensive programme of staff training. The accuracy rate for criminal orders from April to September 2015 is currently 99.4% and is subject to close scrutiny.”