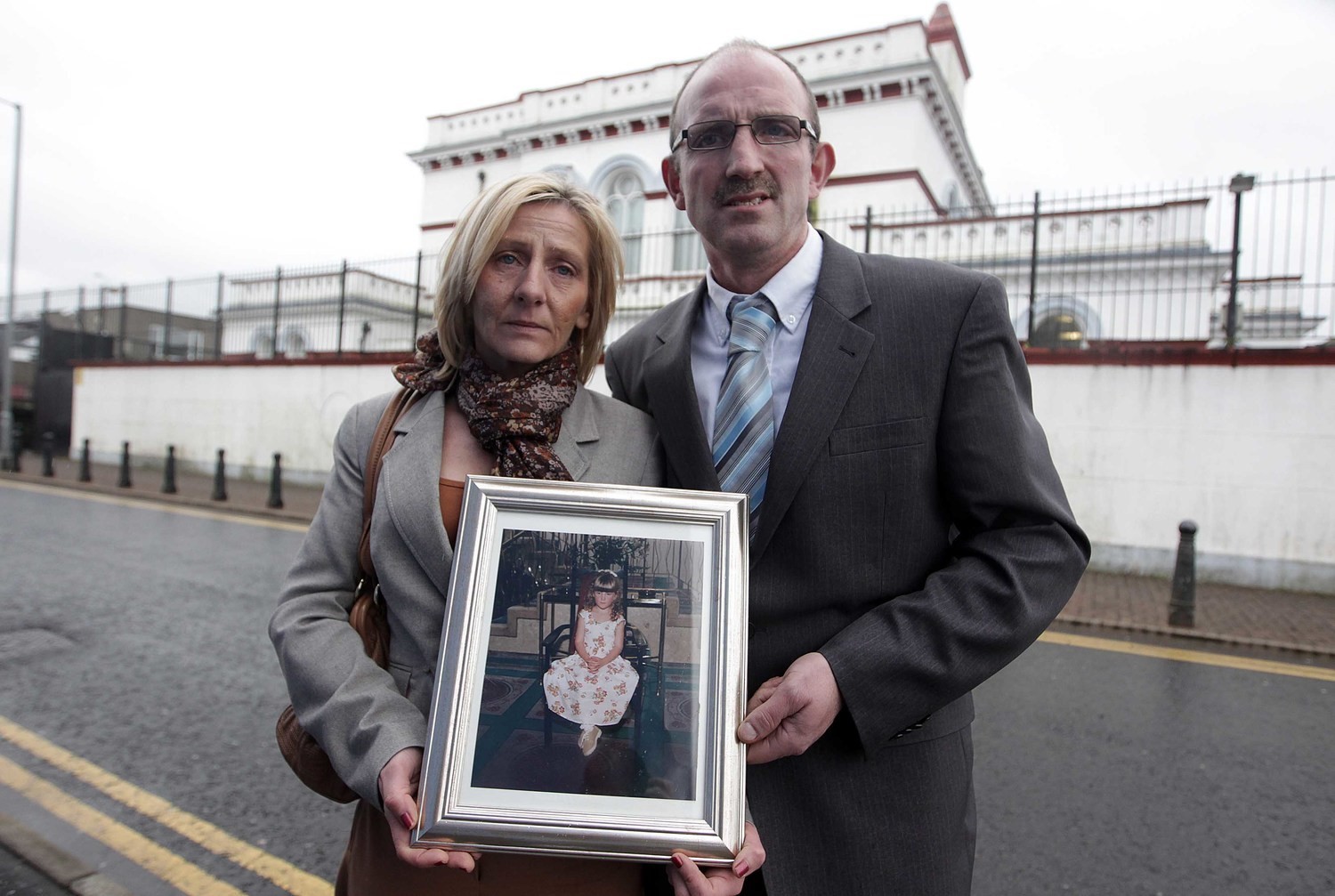 The parents of Raychel Ferguson at the Hyponatraemia Inquiry

THE Attorney General has ordered a fresh inquest into the death of nine-year-old Raychel Ferguson.

The Derry girl’s death in 2001 was as a result of hyponatraemia caused by fluid mismanagement at the city’s Altnagelvin Hospital. She had been admitted for a routine appendix operation.

An inquest held into her death in 2003 was conducted by now-retired coroner John Leckey who found that Raychel had died from hyponatraemia caused by a combination of inadequate electrolyte replacement in the face of severe post-operative vomiting and water retention.

However, a public inquiry led by Mr. Justice O’Hara set up to examine the deaths of Raychel and four other children who also died was highly critical of Altnagelvin Hospital’s engagement with the coroner at the inquest.

Mr. Justice O’Hara said: “I find in the approach of Altnagelvin, whether it be to Mr and Mrs Ferguson, the coroner, the WHSCT [Western Health and Social Care Trust] or this inquiry, a defensiveness and willingness to mislead. It came from the top.”

His inquiry found that senior medical staff at Altnagelvin had failed in their obligation to assist the coroner by providing all relevant information.

The inquiry also discovered that three independent reports into Raychel’s death had been withheld from the coroner by Altnagelvin Hospital. Dublin paediatrician, Dr. Declan Warde, had said in his report that Raychel “had died as a result of developing cerebral oedema secondary to acute hyponatraemia, which was itself caused by a combination of severe and protracted post-operative vomiting.” 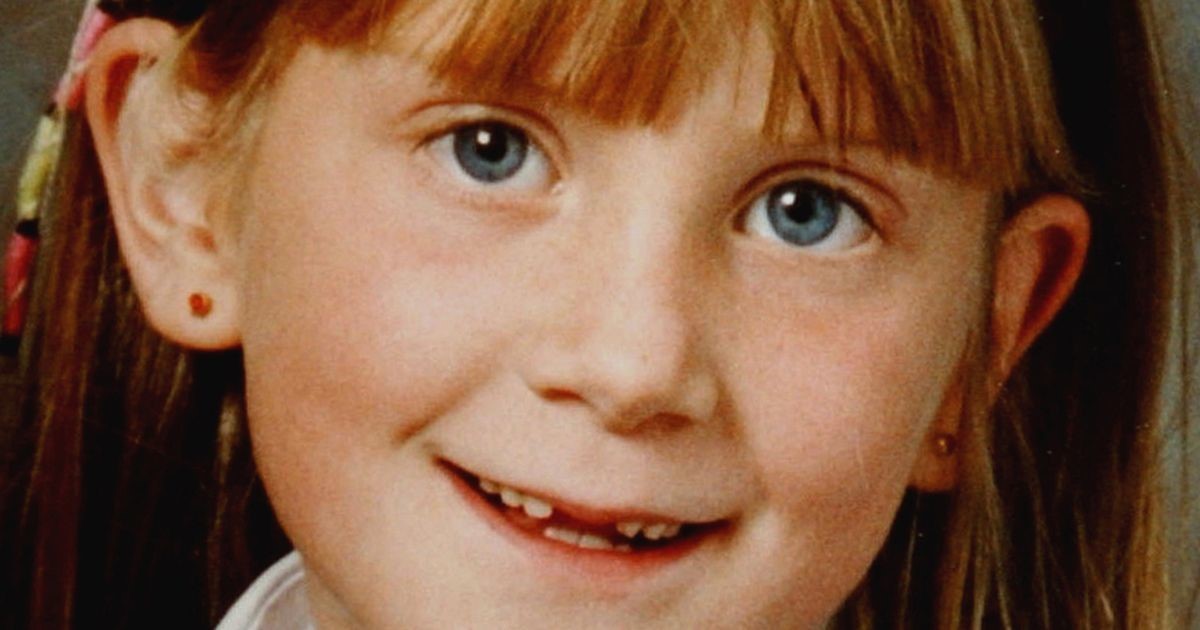 Lawyers for Altnagelvin advised Dr. Warde that he would not be called to give evidence at the inquest and the coroner was never told of his report or its findings.

“We also thank the Attorney General for his patience and time in considering all the evidence and factors our solicitor submitted to him on our behalf during the course of our application for a new inquest. This included the revelations at the inquiry, the inquiry report and further matters discovered by us after the report was published in 2018.”

They said that the original inquest was “entirely unsatisfactory” with “many troubling aspects on many levels”, adding:

“We now expect all medical personnel, the Western and Belfast Trusts, The Department of Health and the legal advisors for the trusts - the Directorate of Legal Services (DLS) - to demonstrate at this new inquest their Duty of Candour made so clear in Judge O’Hara’s report. We expect, in particular the DLS and the Western Trust not to withhold any documents from this new inquest.”

An initial hearing is expected to be held by the coroner in the new year.