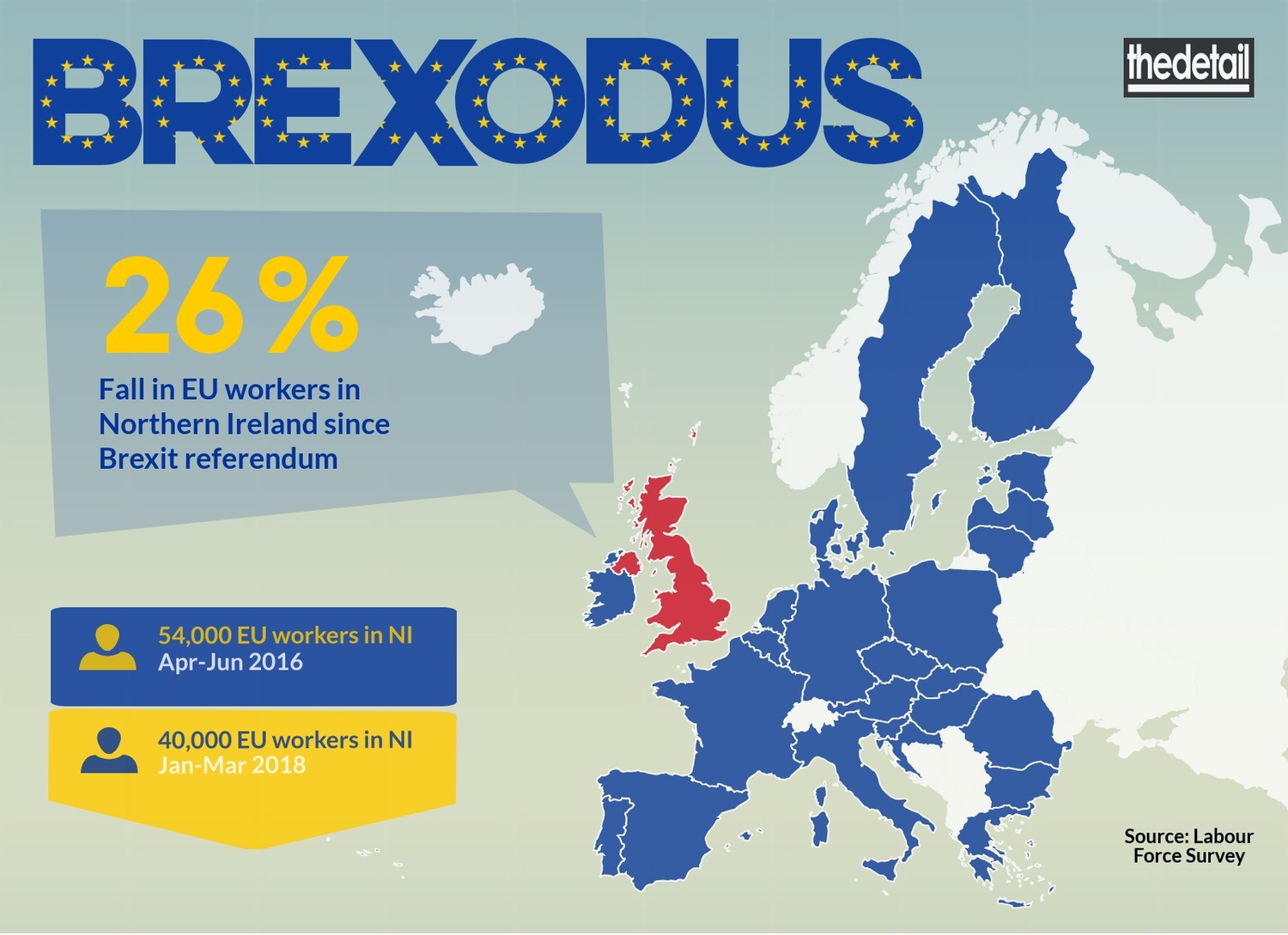 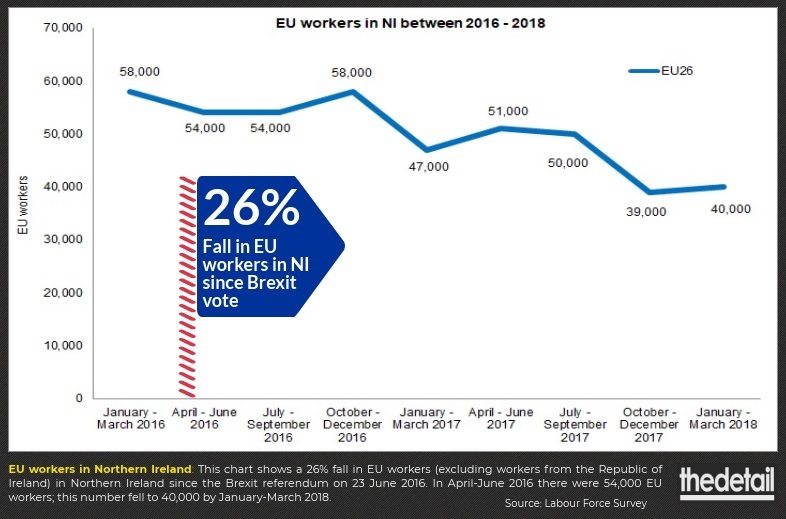 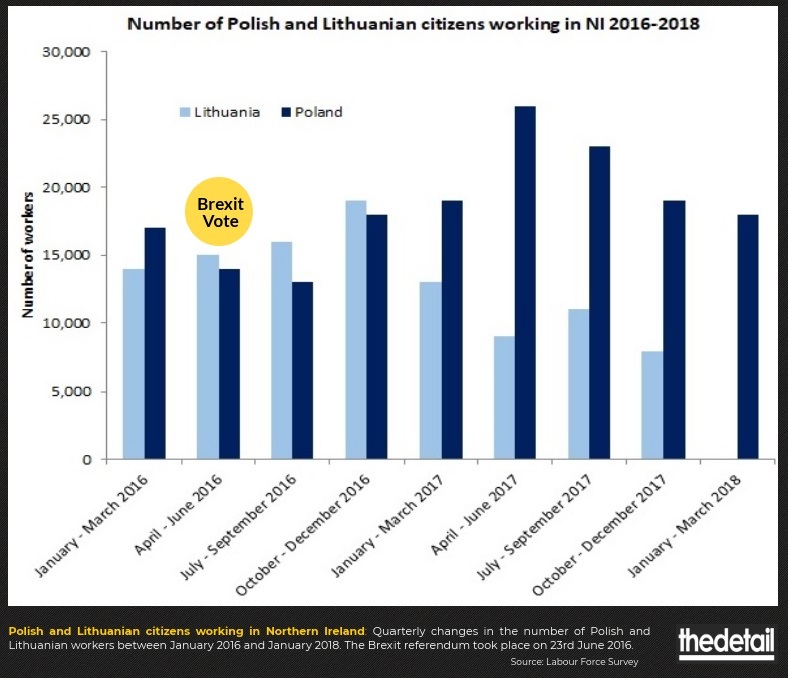 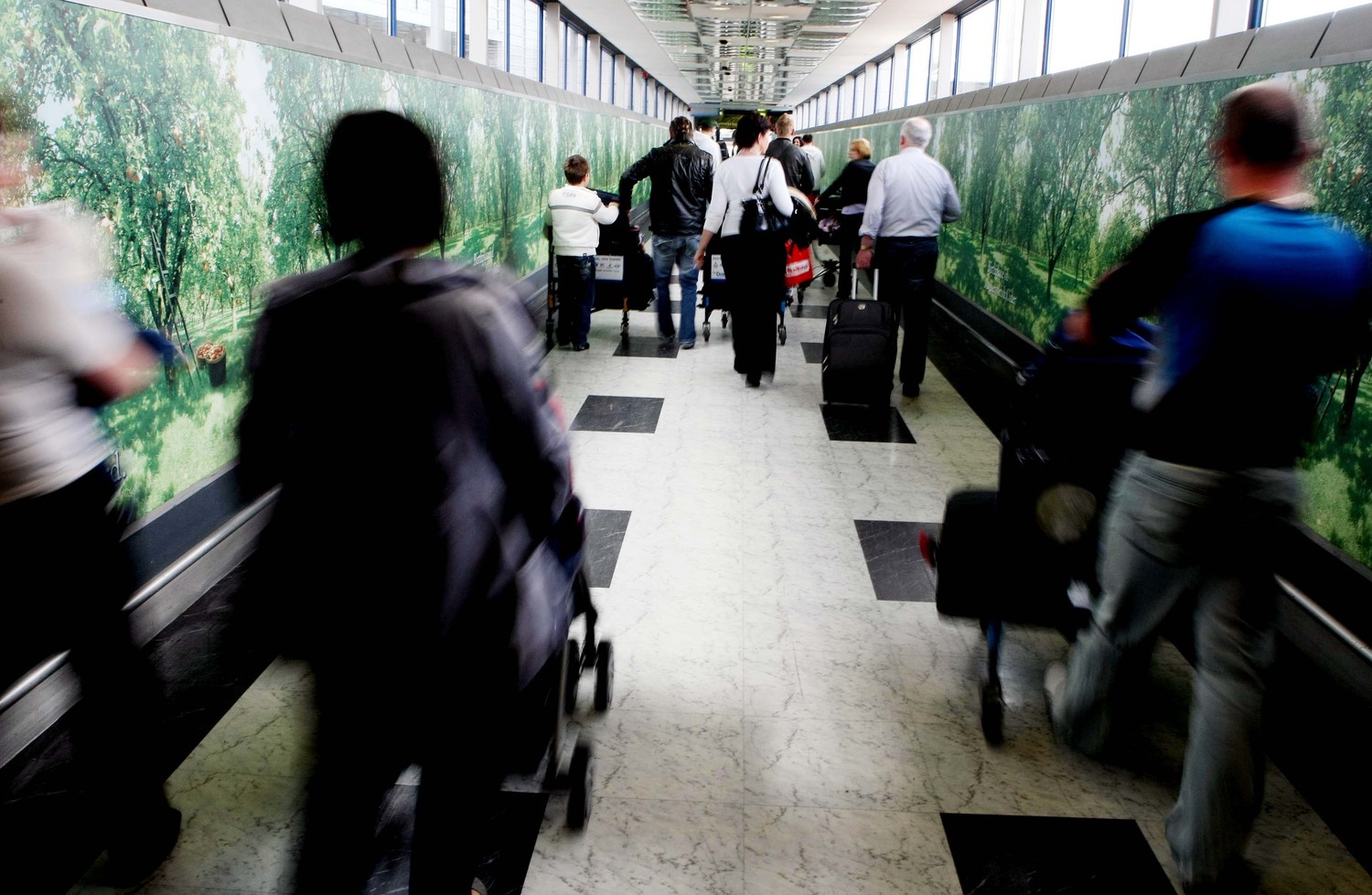 Receive The Detail story alerts by email
From grass to glass: The journey of milk
Racist intimidation in the Village in south Belfast “going on for years”