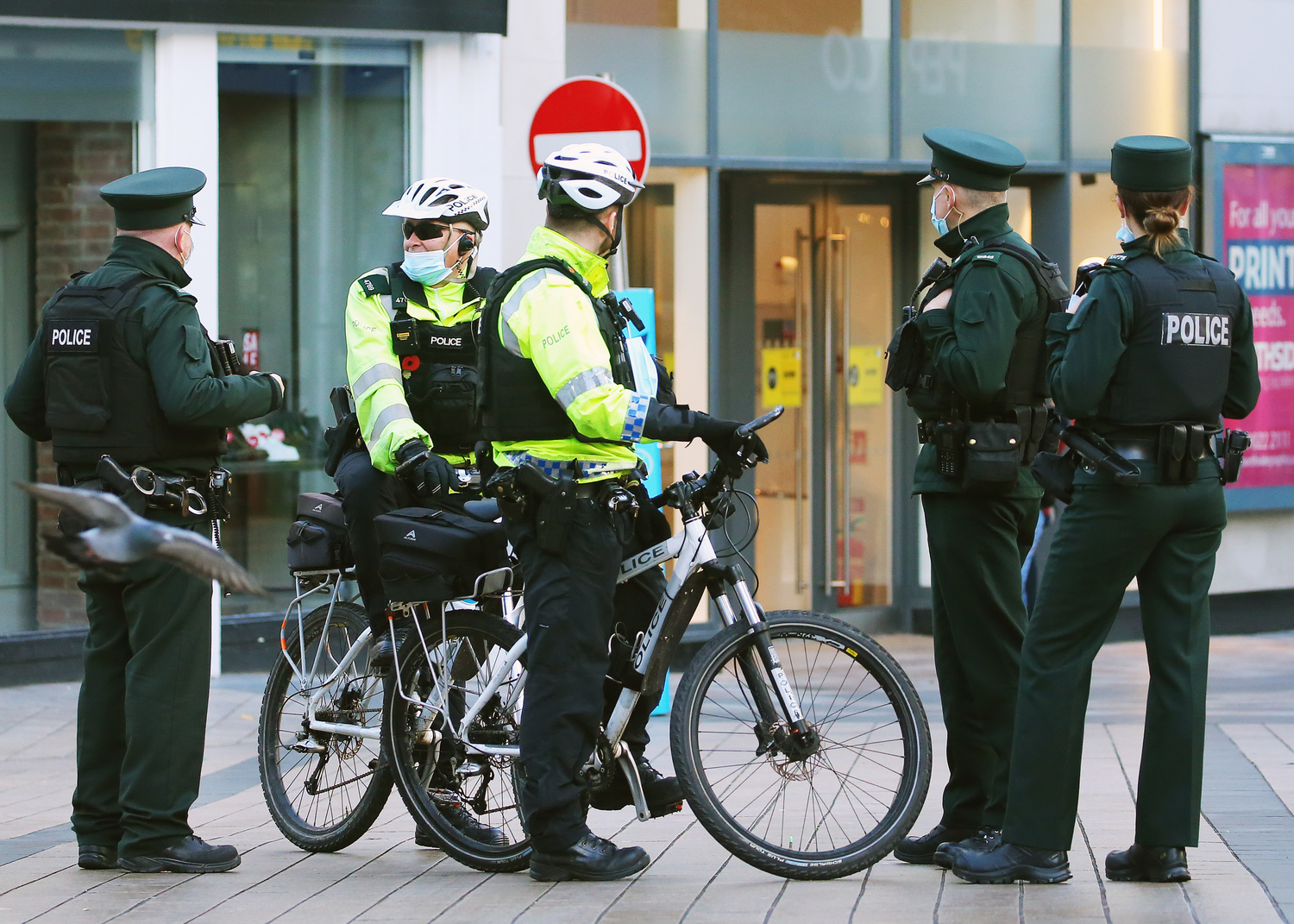 THE strip searching of children is to be scrutinised by the PSNI following a major investigation by The Detail.

The force has set up an accountability panel to investigate every time an under-18 is strip searched - months after the issue was first highlighted.

However, several members of the Policing Board have said they still have serious concerns about the practice and have criticised the force’s response.

The Detail first raised serious questions about the strip searching of under-18s in May.

In 2021, a total of 27 children were strip searched - meaning they were asked to remove their clothing by officers.

However, the force recently admitted that of the 27 children, only one was accompanied by an appropriate adult.

During the searches, items of interest were only found three times - drugs on two occasions and one mobile phone.

PSNI Assistant Chief Constable Chris Todd told the Policing Board last month that the force had recently reviewed its policy around strip searches.

"It’s a very sensitive area of policing, one that is quite emotive and which deserves thorough scrutiny, which is why we've recently reviewed our procedures internally,” he said.

"What we've done through the panel is that we've determined that every instance of a strip search of a young person or child will be further scrutinised by that accountability panel.”

Mr Todd said it was “absolutely desirable to have an appropriate adult in every case that we can”.

However, two members of the Policing Board have criticised the PSNI’s handling of the issue. 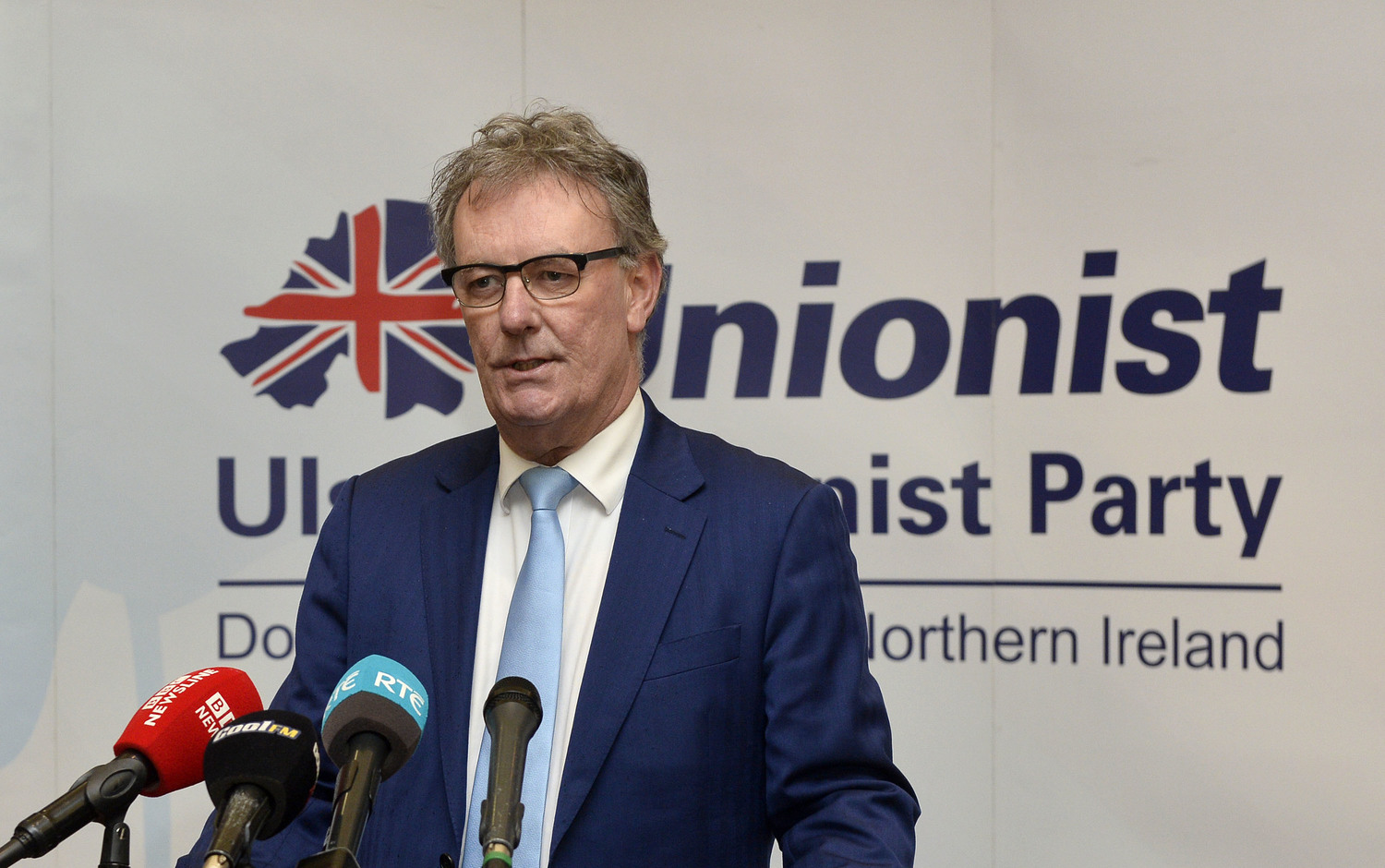 “I am disturbed to discover that in all 26 cases where an appropriate adult was not present, the reason given was that the need to proceed with the strip search was urgent,” he said.

“In other words, there was no occasion when the young person declined to have a third party in the room.

“I have now asked if the PSNI have recorded why each case was considered urgent.”

Given that contraband items were only found three times out of 27 searches, Mr Nesbitt said he was concerned “that the use of strip searching of under-18s is not proportionate”.

“I am also deeply frustrated that despite repeatedly asking the question, the PSNI have failed to offer an assessment of these searches on public confidence in the Police Service of Northern Ireland,” he added. 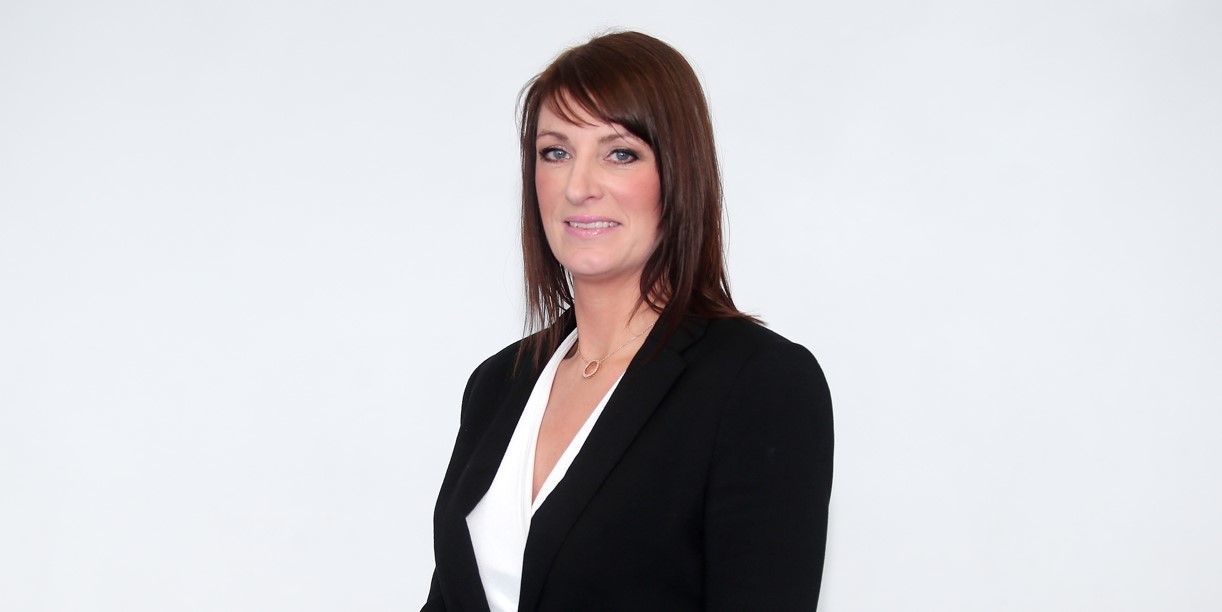 “You never want to see a young person under-18 being strip searched,” she said.

“All appropriate precautions must be done to ensure that everything is done right.”

She said police must detail why they strip searched children without an appropriate adult.

“The purpose of this group is to look into every single instance, and we as the Policing Board will be asking for all of the detail,” she said.

She added: “Some of it could be genuine, some of it may genuinely be where a young person was in danger of doing self harm.

“But we need to have that information, and what led to them (the PSNI) thinking that.

“Or what led to them thinking there was even a risk of that, what risk assessment was done?

“It is hard to figure out what would create the kind of urgency that you can't wait for an appropriate adult, especially as nothing was found in most cases.”

A PSNI spokesman told The Detail that strip searches among under-18s are still rare.

“Strip searches are only carried out when needed in order to keep young people safe and that has only been deemed to be necessary in less than 2% of all the instances that young people have been detained at custody suites,” he said.

“This is considered to be proportionate.”

He said the PSNI’s scrutiny panel will look at several policing powers, including the use of spit and bite guards, and stop and search.

“The findings will be regularly reported to the Service’s Strategic Performance Board and will be made available to the Policing Board as required,” he said.

The PSNI told The Detail last year that under-18s were strip searched 34 times in 2021 - including two children aged between 12 and 14.

The force later said the initial figure was given “in error” and that searches only happened on 27 occasions.

“Systems changes have been put in place now to prevent such inputting errors reoccurring,” the PSNI said.

Mr Nesbitt said the board is looking into how police gather their data.

He said the error around strip searching figures put “a question mark over the accuracy of police data reported to the board and we have decided to investigate further how data is collated generally by the PSNI”.

The Detail asked the Police Ombudsman if it is carrying out an investigation into the strip searching of children.

A spokeswoman said Ombudsman Marie Anderson is looking into the issue and is "now considering the resource implications of an investigation into this matter pursuant to section 60a of the Police (Northern Ireland ) Act 1998".