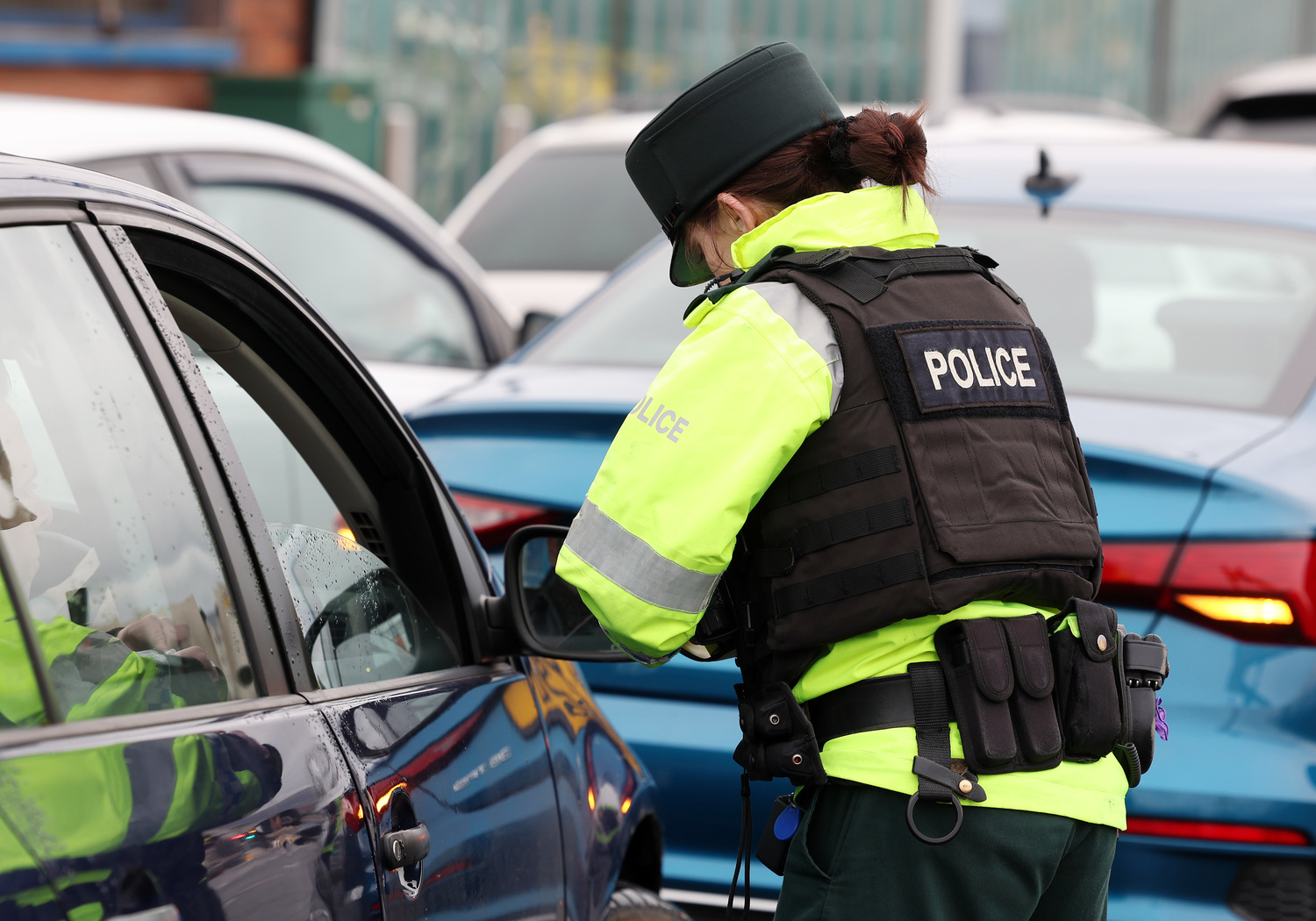 THE Policing Board’s human rights adviser has criticised the PSNI’s “endless excuses” over how it records the community background of people arrested or stopped and searched.

The Detail has previously revealed that almost twice as many Catholics as Protestants were arrested and charged in Northern Ireland between the start of 2016 and the end of 2020.

However, the available figures do not provide a complete picture.

“There may be a number of different reasons for this disparity, including the possibility that people from the Catholic community are more willing to answer questions about their religious background,” the report read.

Human rights solicitor John Wadham told The Detail that while he was impressed with much of the PSNI’s work, he had concerns that people’s community backgrounds were not being properly recorded.

“I am not persuaded by the endless excuses that come out of PSNI on why they can’t do community background (recording),” he said.

The PSNI did not share its figures on the community background of people arrested or stopped and searched with the Policing Board - the force’s oversight body - until an investigation by The Detail.

The board’s annual human rights report, written by Mr Wadham, noted that it was “surprising” that the information had not been shared with board members, nor had the force investigated the disparity between the number of Catholics and Protestants arrested and charged.

Mr Wadham said that the issue of ‘two tier’ policing had been raised for many years “from both perspectives”.

“When we have seen some evidence of the difference, particularly between the two communities in Northern Ireland, the evidence appears to be that about twice as many Catholic, nationalists, and republicans are subject to stop and search, subject to arrest, subject to charge, subject to spit bite guards, subject to strip search of young people,” he said.

“Twice as many as the Protestant, unionist, loyalist, community.” 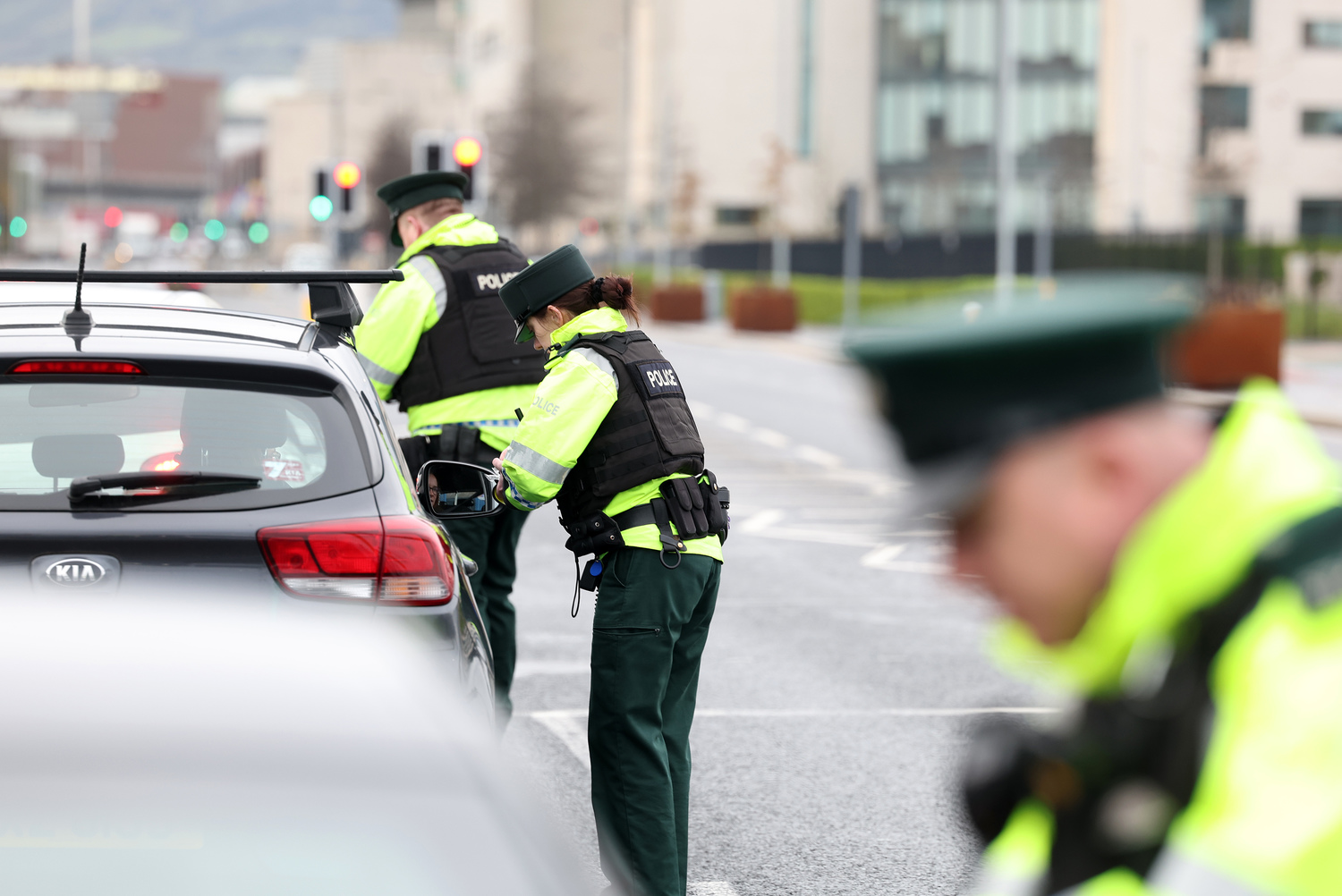 The report recommended that the PSNI employ an independent expert to look at the figures.

The Detail asked the PSNI if they were going to do so, but did not receive a direct response.

Deputy Chief Constable (DCC) Mark Hamilton told The Detail that the PSNI’s approach to recording the community background of people arrested or stopped and searched has been “evolving for a couple of years”.

“It hadn’t been published (previously), so we accept that,” he said.

“I think what we accept is also that, the data set that we have, that we haven’t been robust enough in recording it.

“It also sits alongside the very fundamental question about asking for community background information from people, which has been raised with us in a number of forums.

“We discussed this as a service executive board last week, and the strong view is that we should just get on with being more direct now in asking those questions and getting those answers out.” 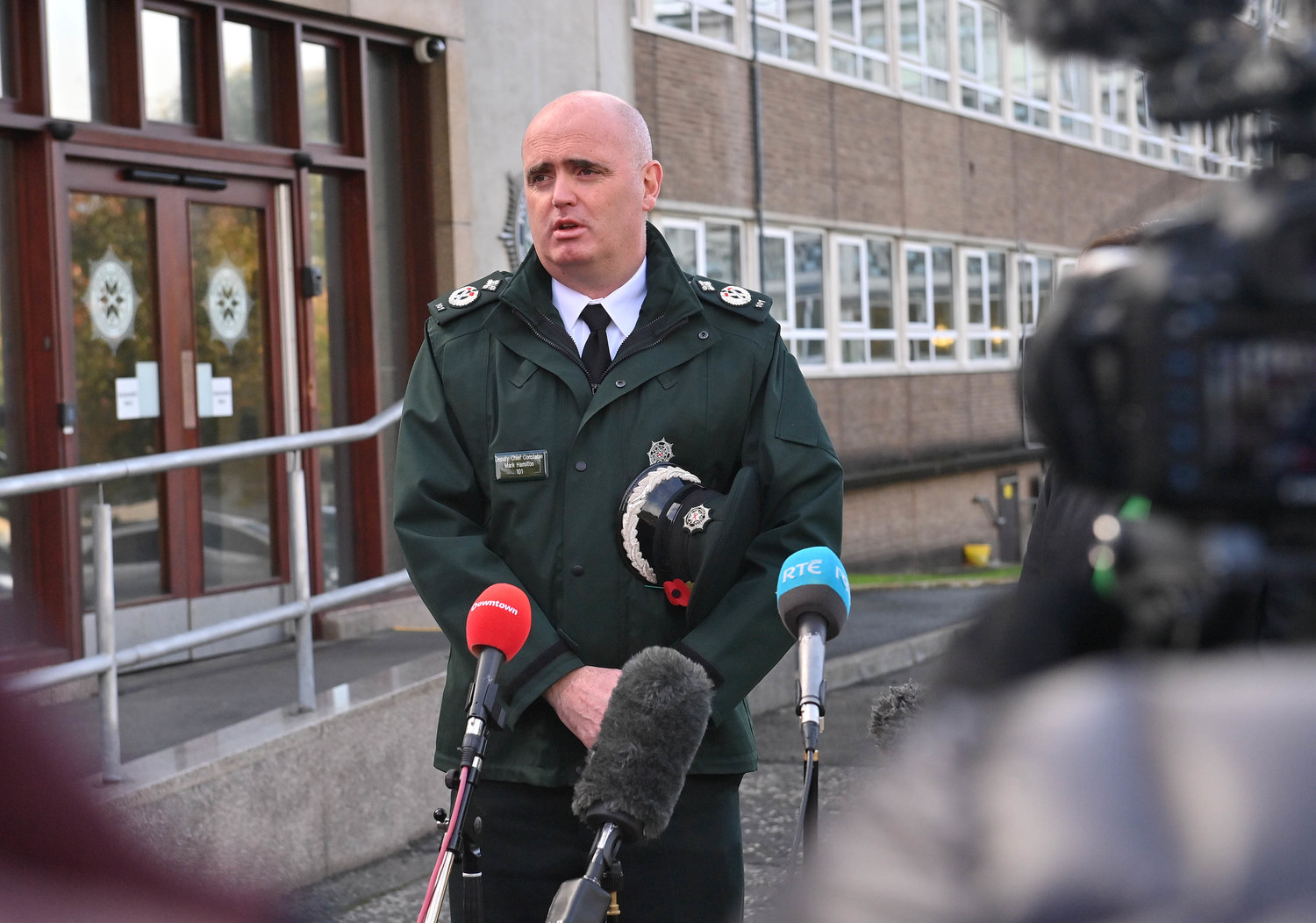 In March 2022, the PSNI’s Police Powers Development Group (PPDG) was asked to investigate the arrest figures.

The PSNI did not respond to questions from the Detail regarding an update on the PPDG investigation.

In a statement, PSNI Chief Superintendent Jon Henry said the force had been looking into how to record the religious background of those arrested “for some time”.

The PSNI uses stop and search powers under several pieces of legislation, including Northern Ireland’s Justice and Security Act (JSA).

Of those stopped and searched between August 2020 and July 2021, 45% were Catholic and 24% were Protestant, the Policing Board report stated.

DCC Hamilton said work is being done to improve the recording of people’s community background.

“Work is being undertaken, starting with the JSA work, about being far clearer about the JSA stops, where the community background, asking the questions, putting it in an IT system that is verifiable,” he said.