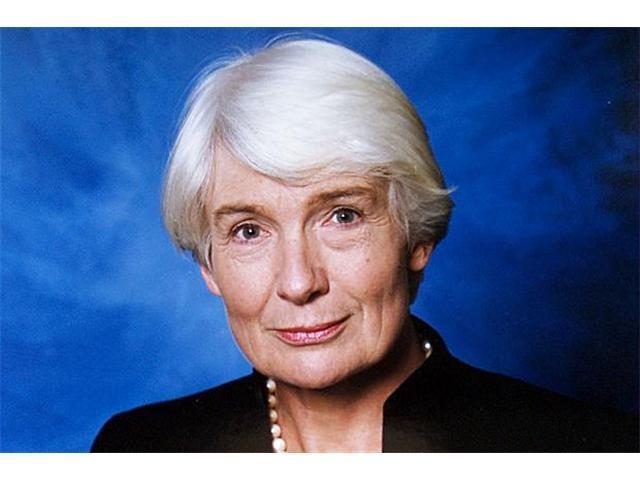 THE senior judge who led the inquiry into notorious killer Dr Harold Shipman has said the recommendations of Northern Ireland’s Hyponatraemia Inquiry “cannot be allowed to sit on the shelf” and has called on senior civil servants to prepare for change.

In 2001 Dame Janet Smith was appointed by the government to chair one of the most high profile public inquiries in UK history. The Shipman Inquiry concluded that the GP had probably killed as many as 250 patients in England over 23 years.

One of her central recommendations was that the position of Medical Examiner should be created to scrutinise all deaths that weren’t already being referred to the coroner.

The measure has yet to be implemented, though the UK government has said it will do so in England in 2019. This recommendation, however, was also made by Mr Justice O’Hara in the Hyponatraemia Inquiry report published last Wednesday.

In an exclusive interview with The Detail, Dame Janet Smith said the lack of a functioning Northern Ireland Assembly should not prevent preparations being made to implement the recommendations.

She said: “In the absence of ministers, it would be helpful if senior civil servants were to prepare for implementation of Mr Justice O’Hara’s recommendations.

“Otherwise there is a danger that public concern will wane, the moment will pass and these important findings will sit on the shelf, as many of my recommendations have done for 14 years."

On Friday Department of Health Permanent Secretary Richard Pengelly announced that he would be establishing a dedicated team, led by the Department, to develop a detailed action plan in response to the 96 recommendations in the Hyponatraemia Inquiry report.

We asked the Department of Health when the detailed action plan would be completed and published but did not receive a response.

Dame Janet Smith’s inquiry concluded that Shipman had killed at least 250 of his patients and was able to get away with it for so long by issuing death certificates stating natural causes and therefore evading investigation by coroners.

The Hyponatraemia Inquiry investigated the cases of five children who died in Northern Ireland hospitals between 1995 and 2003 - Raychel Ferguson (9), Claire Roberts (9), Adam Strain (4), Conor Mitchell (15) and Lucy Crawford (17 months). It concluded that four of the deaths were avoidable.

The inquiry found that in two of the cases their deaths were not immediately referred to the coroner when they should have been and official investigations were only carried out years later.

In a previous interview with The Detail before the publication of the inquiry report, the family of Claire Roberts called for greater scrutiny of all hospital deaths. 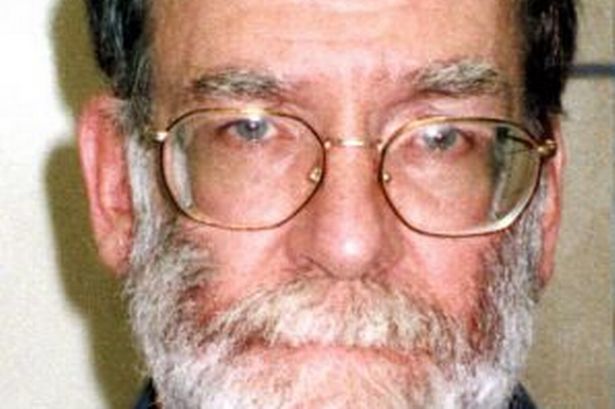 Alongside Dame Janet Smith’s public inquiry, a review by former senior health official Tom Luce in 2003 into death certification and investigation was established to look at how deaths are handled in England, Wales and Northern Ireland.

Both the Shipman and Luce reports highlighted significant weaknesses in the death certification processes across the UK.

Since then the Hyponatraemia Inquiry report is the third UK inquiry into serious healthcare failures to recommend that the Medical Examiner scheme should be implemented.

The Francis Report into Mid-Staffordshire scandal did so in 2013 as well as the 2015 report into infant and maternal deaths in Morecambe Bay.

Reacting to the latest developments on this issue Tom Luce also stressed the need to establish the office of Medical Examiner.

Speaking to The Detail he said: “The medical examiner scheme has been waiting in the wings for a decade and a half. Medical Examiners would provide a robust, independent and thorough check on death certificates done in hospitals or by GPs.

“How many more expensive inquiries into tragic deaths does it need before government actually introduces this important reform?” 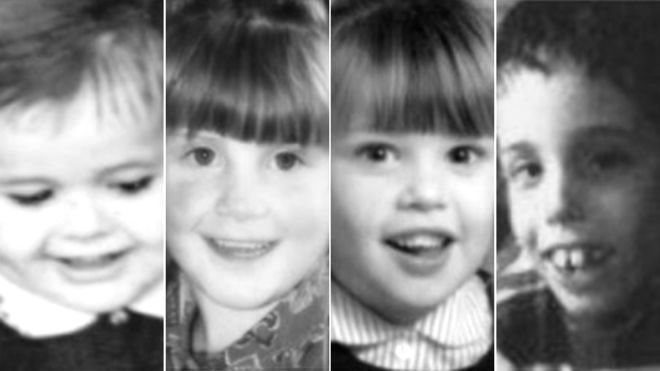 (Left to right) Adam Strain, Raychel Ferguson, Claire Roberts and Conor Mitchell. Lucy Crawford's family have not released a photo to the media.

At the end of last year the UK Government said it was planning to introduce Independent Medical Examiners in England by April 2019.

However Dame Janet Smith said she remained unconvinced this will happen.

She said: “It’s hard not to feel sceptical because Government has previously promised implementation but it has always been postponed. Here we are in 2018 with yet another damning healthcare inquiry highlighting flaws in the death certification system and one has to ask – what has changed?

“Without a medical examiner in place, we have virtually the same system as we had when Harold Shipman was able to commit his heinous crimes.

“Although it is rare for a healthcare practitioner to harm a patient deliberately, it is not rare for patients to be harmed through incompetence or mistake. Such incidents can too easily be covered up at present. The reforms which Mr Justice O’Hara, Tom Luce and I recommended would make cover up much more difficult.

She added: “Mr Justice O’Hara’s report has just demonstrated once again why all deaths need more independent scrutiny, but unfortunately the reality is there are no votes in death certification, so this issue never stays on the political agenda long enough.”

Addressing concerns around death certification in the Hyponatraemia Inquiry report, Mr Justice O’Hara recommended that the Department of Health establish the office of Independent Medical Examiner in Northern Ireland.

At the end of last year we asked the Department of Health if there were any plans to introduce a medical examiner system in Northern Ireland. At the time a spokesperson said this would be a matter for any future Stormont Executive to determine.

We contacted the Department of Health for an update on this position but did not receive a response.

At the end of last week the Permanent Secretary for the Department of Health in Northern Ireland released a statement outlining that he was establishing a healthcare team to develop a detailed action plan in response to Mr Justice O’Hara’s recommendations.

Northern Ireland health trusts have an internal system known as the Regional Mortality and Morbidity Review System (RMMRS) which is designed to record, review, monitor and analyse all deaths that occur in hospitals in Northern Ireland.

However Dame Janet said she did not believe this was enough.

She said: “This system is of no use in my opinion. They key element that is missing is any sense of independence. I’m sorry to say it’s human nature to defend ourselves, as well as our friends and colleagues against criticism. This is where the issue of cover-up can arise.