Steven McCaffery named 'Editor of the Year' at major awards 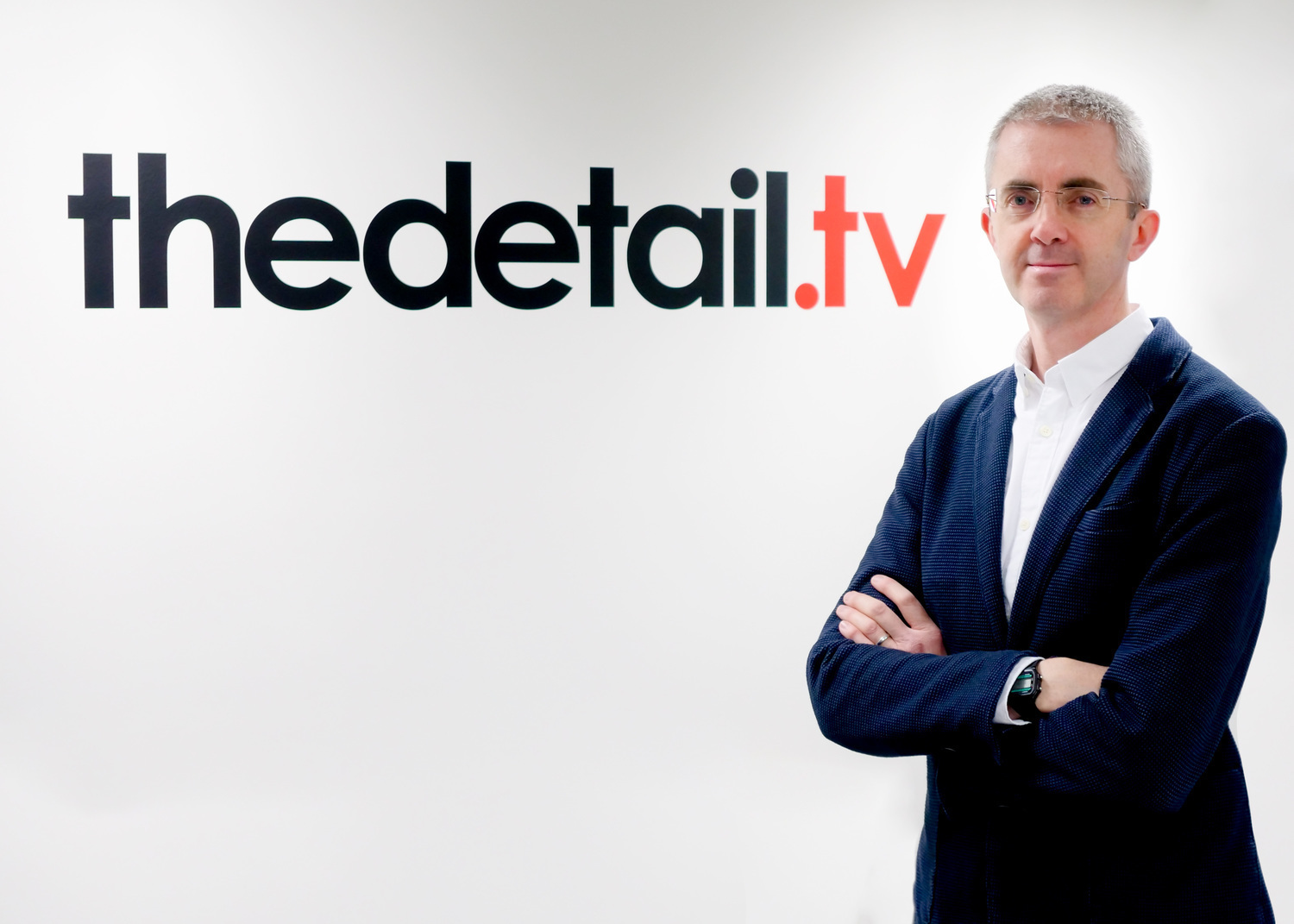 EDITOR of The Detail Steven McCaffery was last night named Editor of The Year at the prestigious Online Media Awards in London.

The award was announced at a ceremony at the Marriott Grosvenor Square Hotel at an annual event which celebrates the “boldest and most original purveyors of news and views from around the world”.

Steven was named Editor of The Year, a category in which he was previously highly commended in 2016 and 2017.

The judges said he "showed hugely impressive investigative reporting. He has achieved a lot. Congratulations to him and his team."

Steven today said: “I am delighted to receive this award, which recognises the innovative, high impact journalism produced by The Detail.

“The organisers of the awards and their judging panel make this event an annual celebration of the best in digital journalism in the UK and internationally.

“It’s a great achievement for The Detail to figure among such a prestigious line up.” 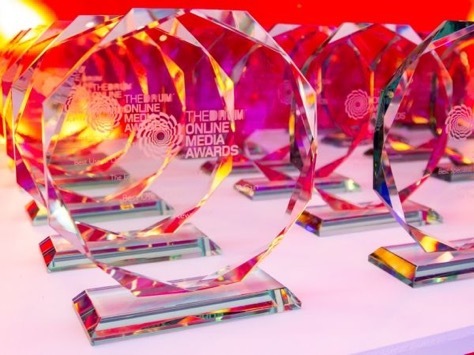 The awards celebrate the best in digital journalism, with a judging panel drawn from across the industry.

The BBC World Service won Outstanding Digital Team of the Year, while The Guardian was awarded National News Site of the Year, and the title of Editorial Innovation of the Year went to Channel 4 News for its project, The People of Grenfell Tower.

Bloomberg was hailed for its creation of a global news network built for Twitter for the agency’s 2,700 journalists and analysts in 120 countries.

The full results are available here.