Stormont ministers consider new racial equality strategy - but will it be introduced? 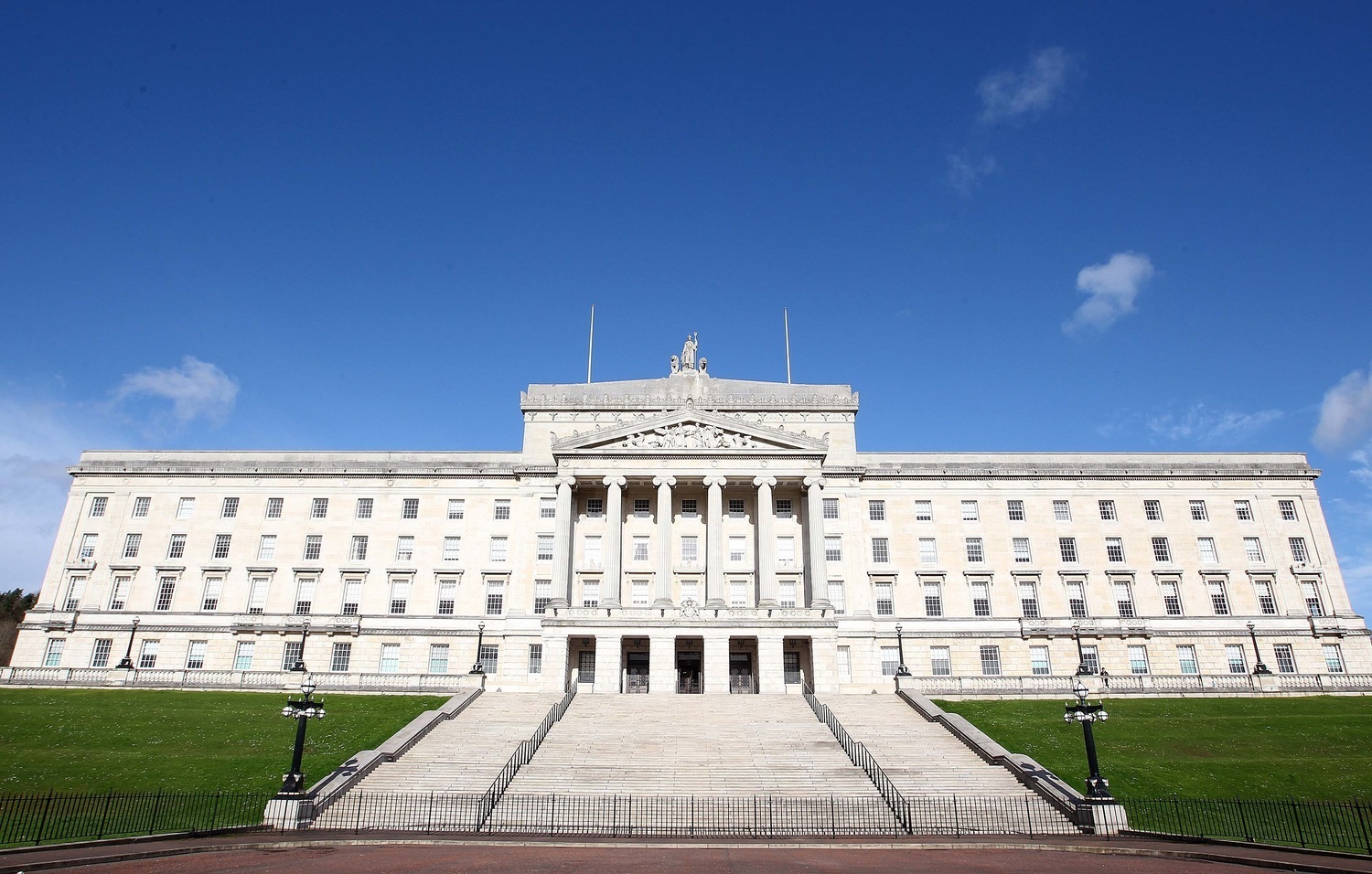 STORMONT ministers are considering a new blueprint for a long awaited Racial Equality Strategy for Northern Ireland, according to a leaked document obtained by The Detail.

But it is unclear if there is political agreement on its introduction.

The strategy should be Stormont’s key policy tool to tackle racism and to modernise legal protections, but the issue has been delayed since 2007.

The blueprint promises an overhaul of the law to protect and promote the interests of ethnic minorities, plus plans to appoint Racial Equality Champions in all government departments to implement the new measures.

The Northern Ireland Council for Ethnic Minorities raised a number of concerns over the contents of the leaked document, but a spokesperson said: "We welcome the pledge to review the current race law, as the document highlights, 'with a view to new legislation being in place by the 2017-18 Assembly Session'.

"We welcome that there is a timetable to achieve the change of the current law in order to have the same equal protection here as in GB and in the Republic of Ireland.

“We also welcome plans to amend the current Fair Employment Law to designate race as a ground for ethnic monitoring requirement."

But the question of whether the strategy will be introduced by politicians remains.

The Detail asked the two main parties at Stormont if they supported the current draft of the Racial Equality Strategy.

A spokesperson for Sinn Féin said: "Sinn Féin is committed to combating racism and tackling racial inequalities. We are fully in support of the Racial Equality Strategy and look forward to seeing its full implementation to improve the lives of all of the people who make this place their home."

The DUP told The Detail: "Ministers have only just received a copy of this draft document. We do not comment on leaked documents."

The draft strategy was prepared by government experts, following a public consultation process. But it is understood the issue is also the subject of ongoing political discussions between the DUP and Sinn Féin on how best to deliver a new policy.

The 68 page draft seen by The Detail is entitled `A Sense of Belonging: A Racial Equality Strategy for Northern Ireland 2015 – 2025’.

It maps out plans for a series of actions, including:

- A review of the current Race Relations (NI) Order 1997 and relevant aspects of other legislation, “with a view to new legislation being in place by the 2017-2018 Assembly Session”.

- A review of Fair Employment legislation.

- Plans to put in place measures to effectively tackle racist bullying in schools.

- Work with Department of Justice to develop the approach to tackling race hate crime.

- Examine where ethnic monitoring should be introduced.

- Establish a new Racial Equality subgroup under the Ministerial Panel working on the shared future strategy ‘Together: Building a United Community’, which was previously produced by the Office of First Minister and deputy First Minister (OFMDFM).

- Work to identify regional needs in the development and implementation of UK immigration policy.

The failure to deliver a strategy to date has come against the background of growing public concern over racist violence in Northern Ireland, as previously reported by The Detail here and here.

Both the DUP and Sinn Féin have publicly opposed racism and pledged to deliver legislation to protect minority communities, but representatives of ethnic minorities have become frustrated at the delay in delivering the legislation. Figures on the black and minority ethnic community

NICEM said “political leadership” was required to see the latest proposals agreed by the Executive and then swiftly implemented.

“We welcome the appointment of the racial equality champions and the capacity building programme attached to it,” said Nicem.

“We have concerns over how they would operate, arguing that the champions should report to a statutory committee at Stormont”.

The group added: "We need to point out that hate crime reflects the prejudice in our society and the Department of Justice and the entire criminal justice system could not solve this problem. It requires the involvement of wider society, political leadership and civil society.