NEWS of the flight of EU workers from Northern Ireland, the barriers to any border in Ireland’s northwest, plus community memories of the partition of the island feature in a new project on Brexit launched today in The Detail.

Our award winning website also breaks new ground with the launch of a Brexit Data Guide delivering the first of a series of interactive graphics, animations and maps unpacking key issues on how the UK’s exit from the European Union affects the island of Ireland.

The Detail will also begin publishing weekly articles from new columnists based at the Irish border, in London, Dublin and continental Europe, analysing Brexit as it unfolds.

We begin today with former Downing Street Brexit spokesperson Matthew O’Toole in London, while other contributors will include Professor Brigid Laffan of the European University Institute in Florence and Derry/L’Derry based politics & economics writer Paul Gosling.

Editor of The Detail Steven McCaffery said: “Brexit raises major questions for the political, economic and social future of the island of Ireland.

“And there are concerns too for the future of the Good Friday agreement and the network of rights and protections that underpin the peace process.

“Over the next two years The Detail will be tracking Brexit, monitoring the implication of developments for Ireland north and south, and seeking to inform debate on the future.” 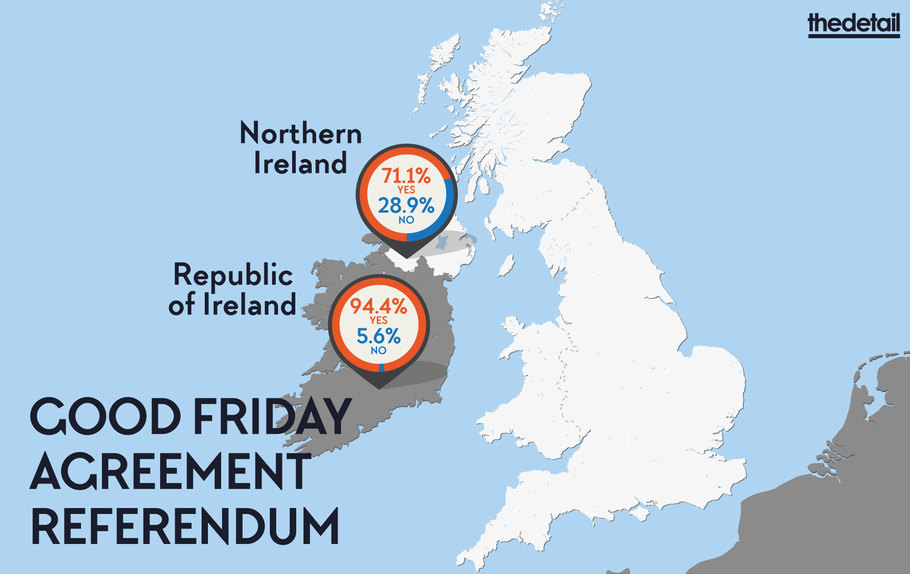 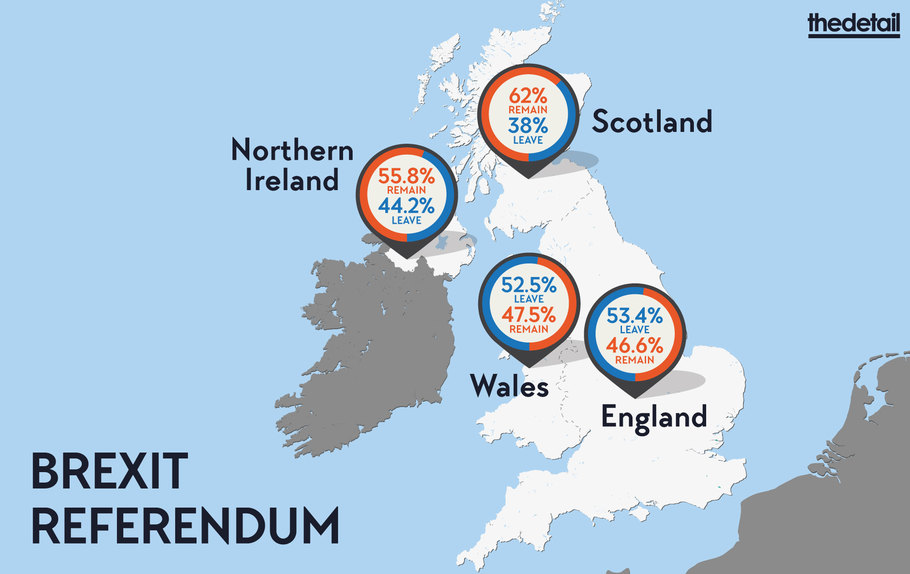 The Detail’s first series of special reports on Brexit includes:

The Detail’s Brexit project is produced with the support of the Google Digital News Initiative Innovation Fund.

The Detail will also soon announce more information on a new venture, The Detail Network, collaborating with digital companies from outside the media, plus independent researchers, to offer our collaborative skills for new projects and research.

Sign up for email alerts for new stories on our homepage.