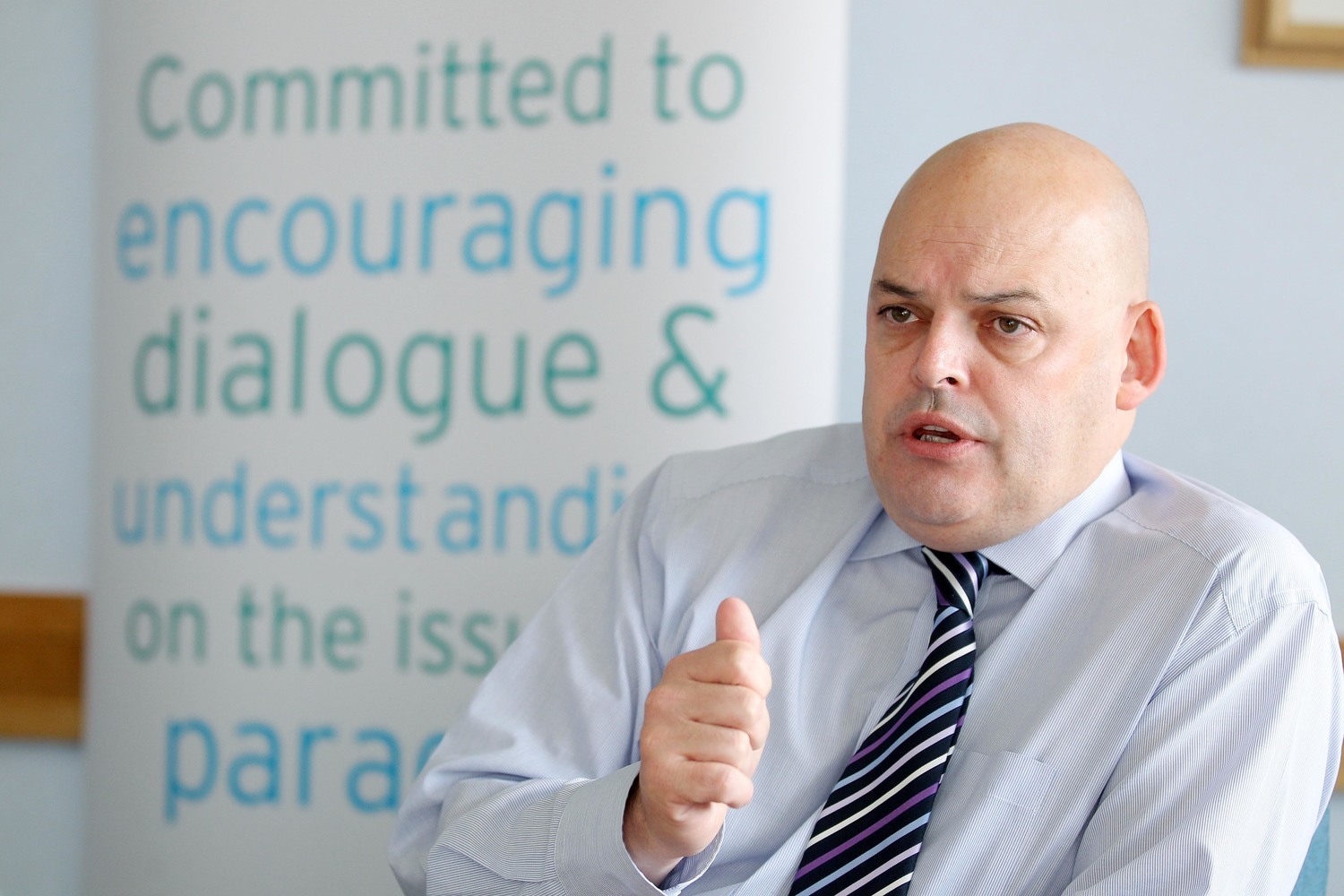 As debate continues about the impact of the Northern Ireland Protocol, as a result of Brexit, Peter Osborne – a former chair of the Community Relations Council and Parades Commission, and currently chair of the Centre for Cross Border Studies – reflects on mutual interest and mutual benefit.

Just 60 months after the suicide of Adolf Hitler, France and Germany were jointly embarking on a revolution in Europe that would ultimately transform the continent and make future conflict between them unthinkable. The coal and steel regulations would pool resources and end the need for border checks; it would be a forerunner of the current EU.

Maybe such radical ideas and ground-breaking vision were possible because those countries in Europe had been through so much and endured hardships that were nearly impossible to bear – they understood suffering and they understood why big gestures were important.

In 2016, as the UK voted on Brexit, it was clear to anyone with reason and sense that one of the many challenges would be to square a circle of different regulatory regimes between the UK and EU. Otherwise, why do Brexit at all?

History also teaches us that. The first border posts on this island were constructed in April 1923 – the start of the tax year dealing with the consequence of the changed regulatory frameworks between the newly created Irish Free State and a differently formatted UK.

In 1973 as both the UK and Ireland joined the then European Economic Community, border posts soon became an unnecessary and ugly consequence of the Troubles.

No one with sense wants regulatory checks anywhere but they are a predictable, necessary consequence of Brexit.

If we are to define future relationships on this island and these islands based on mutual interest, mutual benefit and mutual trust – then we need to minimise the impact of Brexit.

We may need to share the pain of Brexit, even those who did nothing to bring the damage of it to these shores.

If there is pain, we should never lose sight of why it was necessary; and those who advocated for the hardest Brexit deserve to bear at least a proportionate share of the pain.

But while it is not a time for blame it is important that people, whether pro or anti-Brexit, understand that we are not just custodians of the past but builders for the future.

The future on this island will be shared regardless of numbers or polls. It is within the gift of us all to make sure we share the island better than our ancestors.

As we learn to share this island better, we will learn that blame does nothing to enrich the future.