"The ongoing stalemate at Stormont plus Brexit creates a difficult time for inward, and indigenous, investment."

Commentator Paul Gosling analyses the strengths and weaknesses of Northern Ireland's economic development agency in light of the decision of its chief executive to stand down. 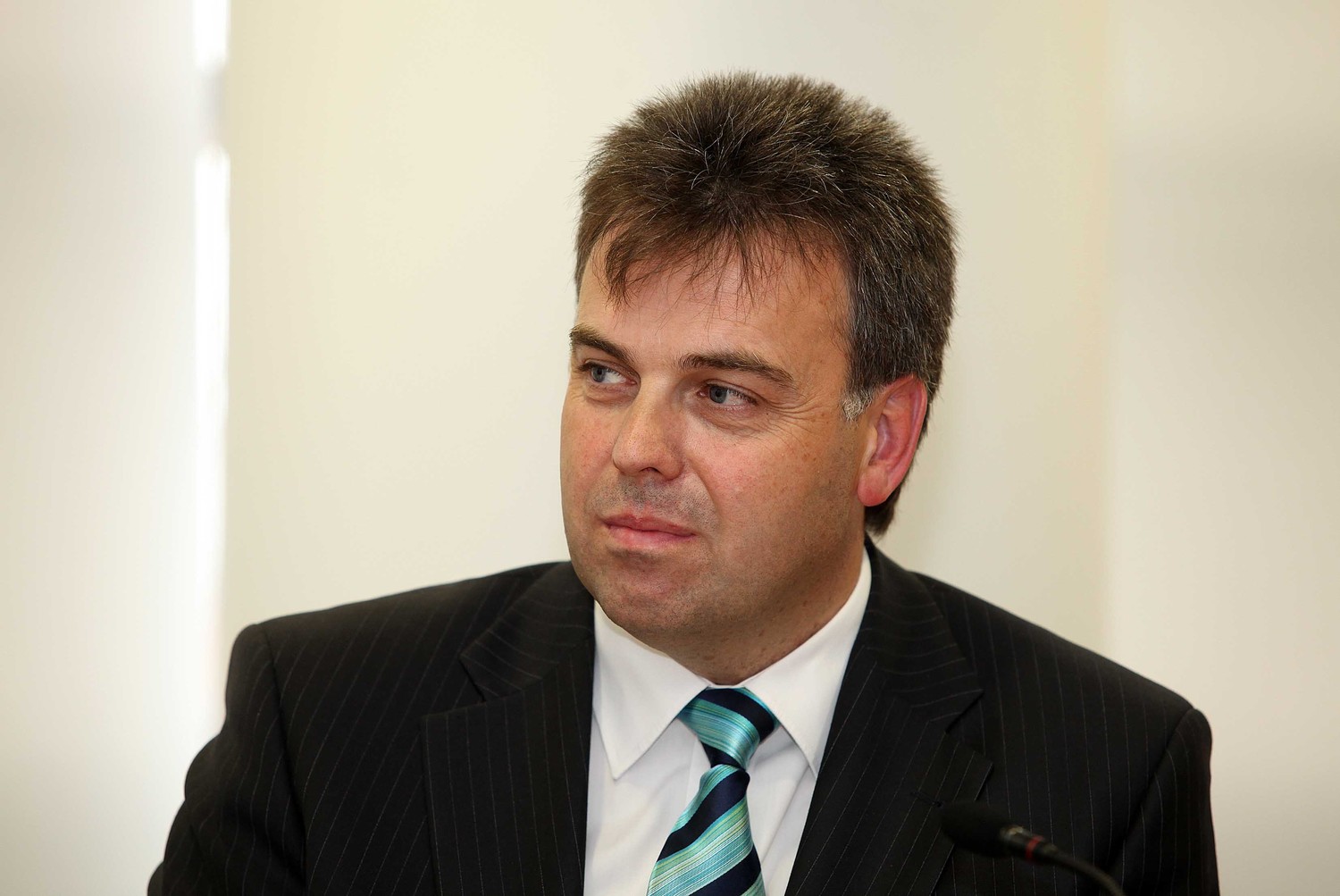 Alastair Hamilton caught people off guard when, after 10 years in the role, he resigned as chief executive of Invest Northern Ireland.

Under his stewardship the number of inward investment projects Invest NI has supported has grown over the last three years, and the level of resulting investment was highest in 2017/18.

Having said that, businesses in the north west remain strongly critical of Invest NI’s performance in the sub-region. Unemployment and economic inactivity are at much higher levels there than in the east. Explanations for that lie more with skills deficiencies, weak road and electricity infrastructure – and poor telecommunications connectivity in rural areas – than in factors under Invest NI’s control.

Responsibility for resolving those challenges rests with government – except, of course, we don’t have one. And there might lie a partial explanation for Hamilton going now. Things are only likely to get worse from here on for Invest NI and for investment coming into Northern Ireland. The ongoing stalemate at Stormont plus Brexit creates a difficult time for inward, and indigenous, investment.

New research from the London School of Economics' Centre for Economic Performance has found that the Brexit vote led to UK companies increasing their investment in other EU countries by 12%, an additional £8.3bn.

Not that Hamilton is giving much away about his reasons for going. “I intend to explore new opportunities and further expand my other areas of interest,” he explained in his resignation statement. “There is never a good time to leave such a position, but it has been my intention to step down after 10 years in the post, which would be during 2019.” So we have to guess what his reasons are.

Invest NI’s critics – and there are many, especially in the north west – complain that its performance is poor compared to that of IDA - Ireland's inward investment agency. But its defenders point to the advantages held by IDA. Firstly there is the lower corporation tax rate – 12.5% in the Republic, against 19% (18% next year) in the UK. An agreed cut to bring the tax rate down to 12.5% in NI is on indefinite hold because of the lack of government here.

Then there is the question of skills. The Republic has shown a much stronger commitment to creating a fully skilled labour market, with a much larger higher education sector and more focus on vocational skills. Too many of Northern Ireland’s best students go to Britain or the Republic to study and too few of them return. As John FitzGerald recently observed, Northern Ireland has a serious brain drain crisis.

A senior politician in the Republic recently remarked to me that IDA benefits from having a very influential role in policy making. When politicians tell them to increase investment in Cork or Galway, IDA responds by saying what changes to policy and investment are required to enable this to happen. The perception is that Invest NI does not hold the same sway, holding back its capacity to direct investment to Derry or Strabane, for example. (Though it is willing to provide stronger financial incentives to encourage investment to weaker areas.)

All these challenges for Invest NI get much worse because of Brexit, especially if it is seeking to promote investment in border areas. A newly published government report warns that Northern Ireland will be the second worst affected UK region from a no deal Brexit, leading to a regional economy possibly 9.1% smaller than it would have been without Brexit. Only the north east of England would be worse hit, because of that region’s heavy dependence on exports.

Northern Ireland has already experienced one significant collapse blamed on Brexit - Flybmi, which carried out daily flights from the City of Derry Airport to London Stansted. It claimed that its collapse was the result of its inability to win future charter contracts with EU airlines because they were uncertain of Flybmi’s future access to EU airspace. Also higher fuel costs following the Brexit-related devaluation of sterling and the UK’s partial exclusion from the EU’s Emissions Trading Scheme means that Flybmi would have had to buy carbon credits. Observers, though, point out that Flybmi was already reporting losses. Its sister airline, Loganair, has taken over the route.

We do know that investment into NI and the rest of the UK has reduced because of Brexit. As we have previously reported, 61% of NI businesses expect to be damaged by leaving the EU, while a study by accountancy firm EY concluded there had been a 54% reduction in new foreign direct investment coming into NI in 2017.

Despite these factors, we cannot be confident in linking Alastair Hamilton’s departure from Invest NI to the Brexit impact. What we can say is that it would be no surprise if it was a factor. But the question now is who will be next chief executive of Invest NI? The £195,000 to £200,000 salary should prove attractive – however it will be no easy task to be the person charged with growing Northern Ireland’s economy in an entirely new trading landscape.