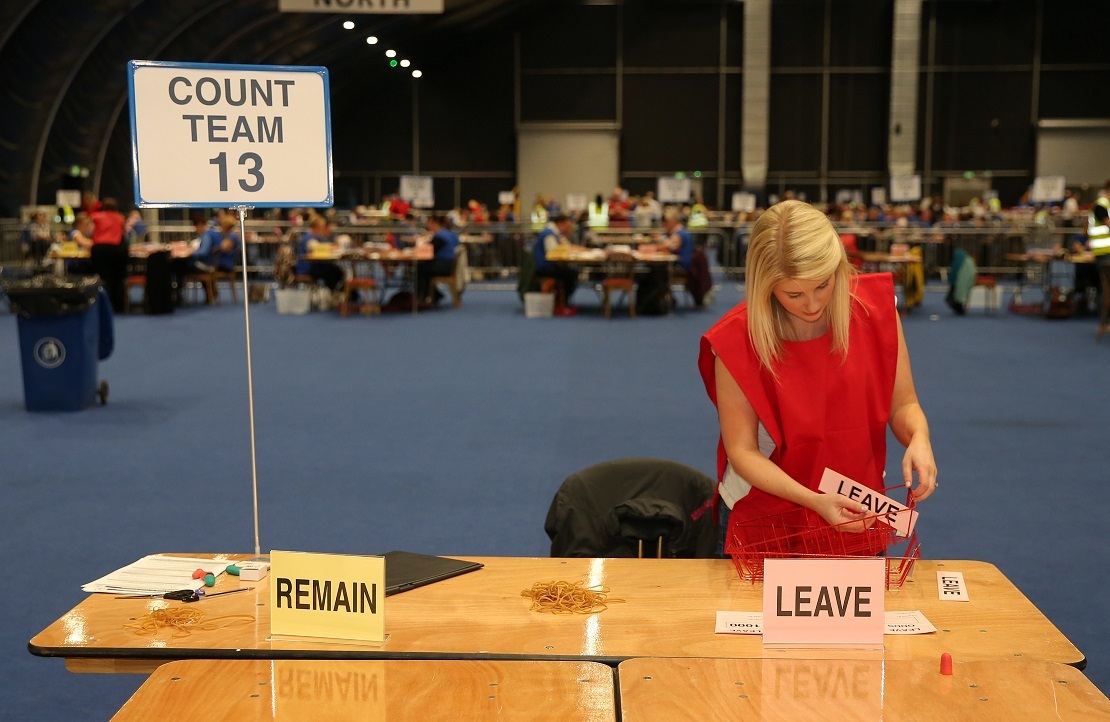 BREXIT is not going to be finalised, or go away, for some considerable time.

The referendum, in June 2016, was presented as a moment to make an important decision: in or out? Now, in June 2019, through an unravelling series of decisions and delayed decisions, there is a growing appreciation that the referendum Brexit decision has become a complex journey with no quick end in sight and has an unfolding agenda.

The critical Brexit negotiations have barely begun. The decision by the UK Government on whether to leave the EU looked straightforward: events have shown that leaving the EU creates a wide range of options and decisions. Leave and cancel all existing links, as developed over 40+ years, or leave whilst retaining some of the links where there are mutually agreed benefits. The referendum debate was (and is) ambiguous.

The referendum was followed by UK-EU negotiations on the Withdrawal, now in a draft 500 page agreement, on protection of citizens’ rights, the financial contribution due from the UK, and an aspiration about the operation of the land border on this island.

Controversially, the UK and EU agreed to defer the complex and necessary negotiations on the future UK-EU relations, post-Brexit, until after the UK had left. That decision, attempting to decouple leaving and the form of the continuing relationship, means that the full consequences of leaving the EU still cannot be adequately assessed or predicted.

The UK has decided to leave the EU but, because there is no clarity on what the future UK-EU relationship will be, this leaves huge uncertainty about a critical range of questions; economic, social, environmental and political. No surprise, then, that different groups are arguing about the uncertainties in ways which have become epitomised in multiple versions of soft and hard Brexit.

Then, in an extra Irish dimension, the attempt to agree a special guarantee, to protect against damage to the economic integration of trade and business across the Irish land border, has become mired in confusion about how to prevent a ‘hard border’ on this island. Logically, frictionless trading from Northern Ireland into Ireland is desirable but cannot be a frictionless back-door to the larger EU market place.

Instead of arguing in terms of frictionless trade conditions, the negotiators have developed ‘back-stop’ concessions. The term has been poorly presented and misrepresented. The ‘back-stop’ arrangements have been presented in a seriously distorted form and the ambition by London and Brussels/Dublin to devise a favourable mechanism to prevent a hard Irish border has been widely misunderstood. An opportunity to have the best of a special arrangement has mutated into an apparent obstacle to the UK-EU Withdrawal Agreement.

The evolution of Brexit has been made more difficult by attempts to popularise the argument with the easy jingo of ‘taking back control’, bringing Government back to UK institutions, and keeping more of our own money (with millions extra for the NHS). This was supplemented by distorted reporting of the impact of Brexit on the economy. The argument that leaving the EU has not damaged the economy can be countered with the acknowledgement that the full cost of leaving cannot be seen until the process has developed much further. So far, the UK has not been faced with the real disadvantages of Brexit.

The Brexit sequence gave the electorate an apparently simple choice without any credible attempt to detail what a vote to leave might mean. The merits of being part of the larger EU Common Market were more persuasive in Scotland and Northern Ireland.

The Northern Ireland majority vote to remain was arguably a decision based on a mixture of economics and politics. The suggestion that Brexit necessarily meant a commercial border ‘down the Irish Sea’ developed even though this conclusion was not implicit in UK-EU analysis. Arguably, the risks of a border down the Irish Sea have been seriously overstated.

Looking back over the sequence of events and decisions, personal reflections would be:

There are some interest groups that expect to see a more dynamic UK economy outside the EU which will develop faster than when it was part of the EU. The evidence for that prospect is not strong. From a Northern Ireland perspective, the UK outside the EU places Northern Ireland in a less favourable location to attract EU or American investment. The Irish economy is currently one of the fastest growing in the EU: Northern Ireland is on a much slower trajectory.

Critically, Brexit is unfinished business. The content on the still to be negotiated agreement on the future relations between the UK and the EU has not been published. If the UK Parliament does, eventually, agree to the Withdrawal Agreement, then there may be a transition period (of at least two years) while agreement is sought on future relations.

As a supporter of remain, there is little comfort in the continuing uncertainties. We will be watching evolving negotiations for many months to come. Our ability to participate in the negotiations will be very constrained. 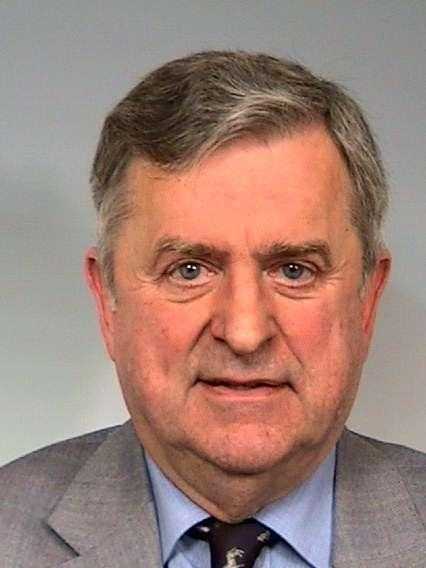