UN concerns for rights and protection of children 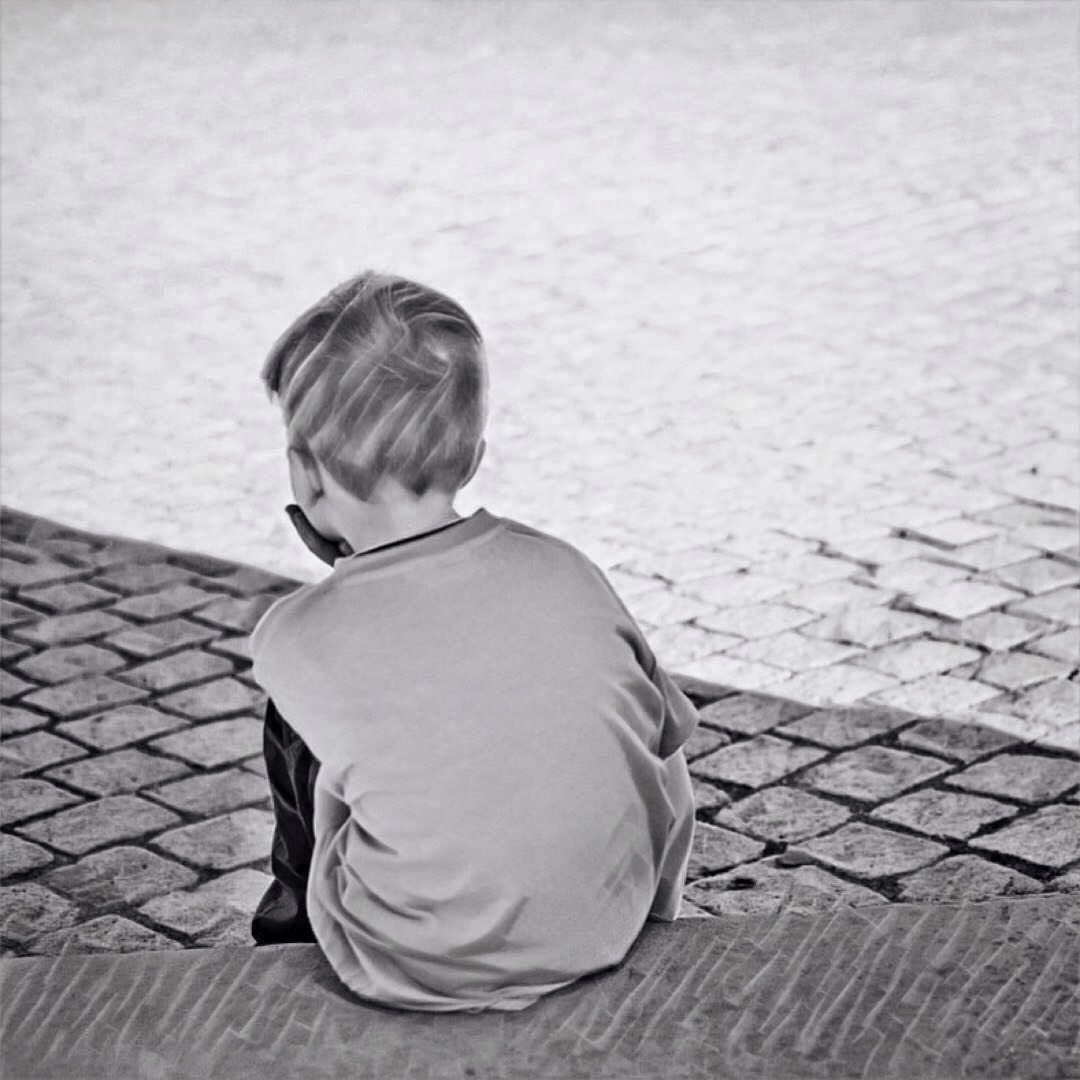 THE United Nations Committee on the Rights of the Child last year raised concerns that child and family services in the Republic of Ireland were under-resourced to meet the needs of children at risk.

The international children’s rights watchdog monitors and reviews how countries that have ratified the Convention on the Rights of the Child are meeting their obligations under the treaty.

Following a recent review of Ireland’s children’s rights record in 2015, the UN committee called on the Irish government to invest adequate resources in child and family services.

While welcoming the roll out of new Children First guidelines and legislation since 2011 the UN committee said the new child and family agency, Tusla, had “not been provided with sufficient powers or resources to ensure compliance with those guidelines”.

In its concluding observations published in 2016, the UN committee further recommended that the Irish government “ensure the allocation of adequate human, technical and financial resources to the child and family agency to enable it to respond to child protection referrals and address the needs of children at risk in a timely manner, and implement long-term programmes to address the root causes of violence and abuse”.

The child and family agency, Tusla, has sought more government funding since taking over from the Health Service Executive in 2014 when it inherited an €18 million deficit before getting off the ground.

In 2015 the fledging agency made a case for additional funding of €137 million to allow it to develop from a position of ‘surviving’ to one of sustainability over the next three years.

To date the government has made an additional €75 million available in funding to meet critical service needs.

Meanwhile figures furnished by the UK government to the UN Committee on the Rights of the Child in 2016 show that Northern Ireland had the lowest spend on children’s social services across the United Kingdom.

The figures show that the average spend on social services for every child aged 5-19 years old was £761 across the UK in 2013/2014; in Northern Ireland the spend per head was £501 that year.

“I know it’s not helpful in this current climate … to talk about greater investment but I cannot see any other way of improving the wellbeing of our young, particularly the mental health of our young people, unless we invest additional resources,” she added.