"Why did my brother die and I survived?" 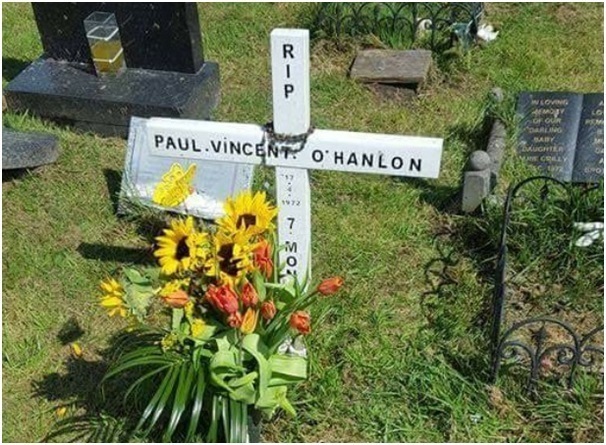 Their unmarried mother was sent to Marianville mother and baby home in south Belfast for both pregnancies. The home, run by the Good Shepherd Sisters, operated from 1950 to 1990.

Paul died from broncho pneumonia in St Joseph’s Babies’ Home in April 1972 when he was seven months old. St Joseph’s – run by the Sisters of Nazareth – was a placing agency for fostering and adoption.

Fionnuala, who was born in 1975, was fostered and then adopted. She knew she had a brother all of her life but only found out he had died when she searched for her birth family at the age of 18.

For years, the mass grave Paul shares with many others was unmarked. When she found her brother, Fionnuala placed a cross in the ground with his name.

The mother-of-four from Galbally in Co Tyrone said: “These babies were treated equally badly in life and in death during a very dark time. They were buried in unmarked graves as if they were not important.

“I am glad that I found Paul and that I have somewhere to go now and visit him because I have never had anything else. It gave me a lot of comfort when Toni Maguire [forensic archaeologist] was able to show me where his grave in Milltown was. I was able to put up a cross with his name and date of birth.” 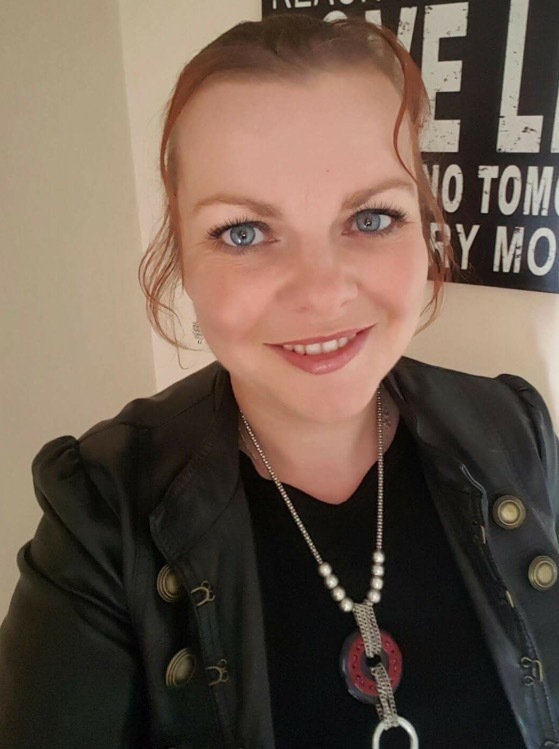 Fionnuala said her “blood ran cold” when we told her about the 43 babies buried in Milltown in 1942 who died from malnutrition in Nazareth House and Lodge – where babies lived before St Joseph’s Babies’ Home opened in the 1950s.

“That was not the year that my brother was there but it does make me wonder how he died. I don’t know the circumstances of his death but maybe if someone had taken better care of him, he would be here.

“I do feel guilty that I survived. I had the loveliest of adoptions and have a mummy and daddy who are the best in the world. Why did Paul not get that opportunity?

“I have sat with the tears tripping me hearing about what happened at Tuam. Those children were labelled and ostricised, for what? For being illegitimate and therefore second class?

“These children did not deserve to be treated like that. They should have been loved and looked after.”

Fionnuala said she would support an inquiry as she feels that the babies who died deserve to have a voice and their surviving loved ones need their pain and feelings acknowledged.

“People do need to be answerable for what happened in these homes,” she said. “It caused so much suffering for so many people and has had long-lasting effects for generations which are still being felt today.

“However, I know a lot of good priests and nuns. I went to a convent school and was treated very well there. It is important to not tar everyone with the same brush because a few acted wrongly.”

Fionnuala is an author who has written about adoption under the pen name Fiona Cassidy.