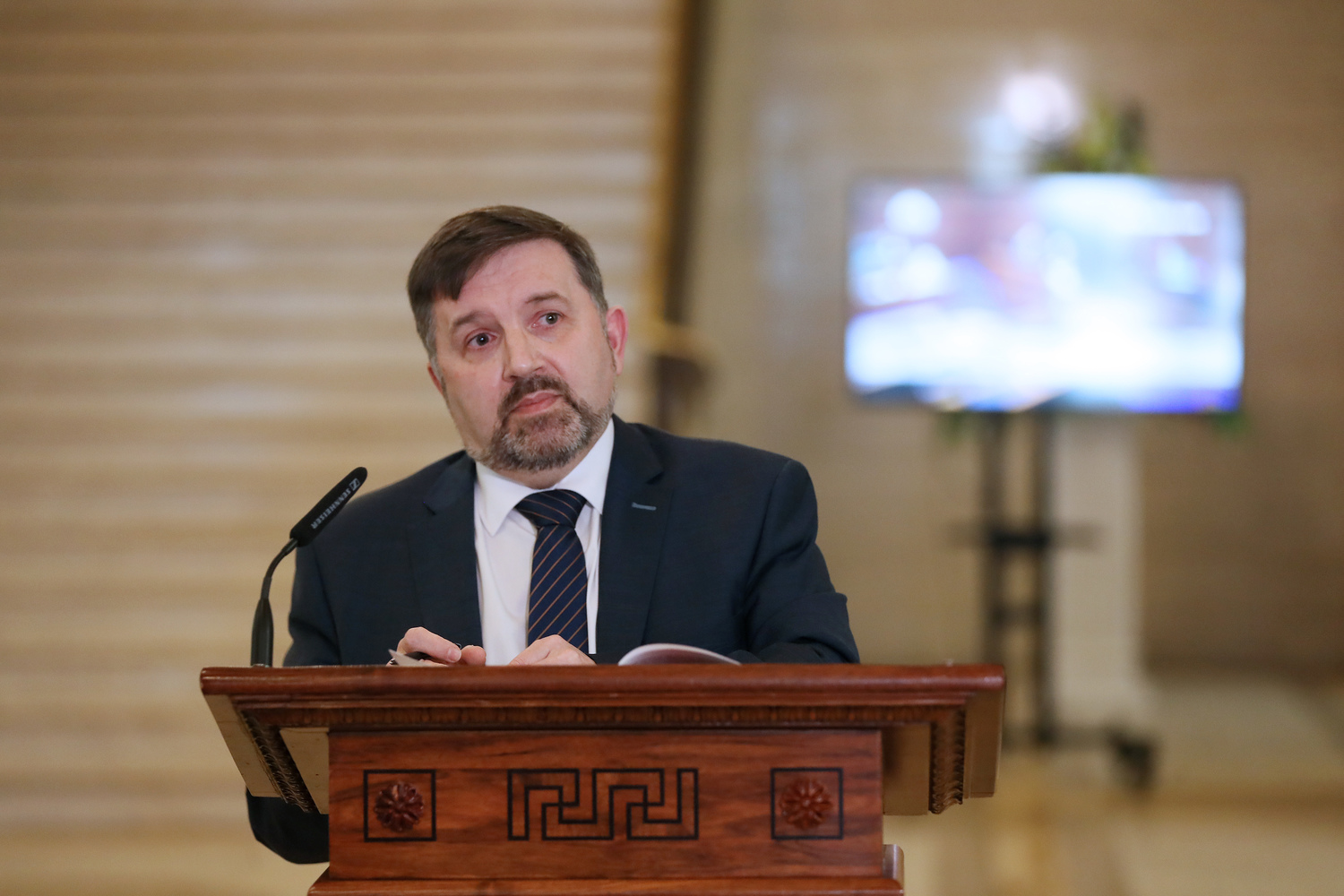 WOMEN experiencing postpartum psychosis and other severe perinatal mental health conditions are facing a postcode lottery for access to help, two years after a multi-million pound award for services was approved.

The announcement came following a long battle from campaigners frustrated that mothers in Northern Ireland could not access the same care as their counterparts in Britain.

But The Detail can reveal that almost two years on, one health trust is still not taking patient referrals, while services across the other four trusts are not consistent.

The Belfast Trust began offering perinatal mental health services in 2000. Those services expanded in 2021 following funding from the Department of Health.

Other trusts, including the South Eastern and Northern trusts set up services earlier this year.

However, the Western Trust is not taking patient referrals until 2023. And a consultant psychiatrist will not start work in the Southern Trust until next month.

Ms Robinson told The Detail that some trusts have been “painfully slow” to set up services.

“At this point there is frustration and some exasperation,” she said.

“Some people are feeling very let down, particularly those who are working in the community and voluntary sector with mums and their families who are having (to deal with a) day in day out a lack of funding themselves to do what they want to do but also try and support mums who really need access to those specialist services.

“They are taking on more than they can because they don’t want to leave any mum with a lack of support.”

Ms Robinson said there remains a lack of clarity over why not every trust has set up full services.

“Mums in the Western Trust do not have the same access to care as mums in the Belfast or South Eastern Trust at the minute,” she said.

“We are still having some sort of postcode lottery and that is not what the funding was set up to achieve.

"The funding was to make sure that we had equal access across all of the five health trusts so any mum, no matter where she lived, could get the service that she expected and deserved.” 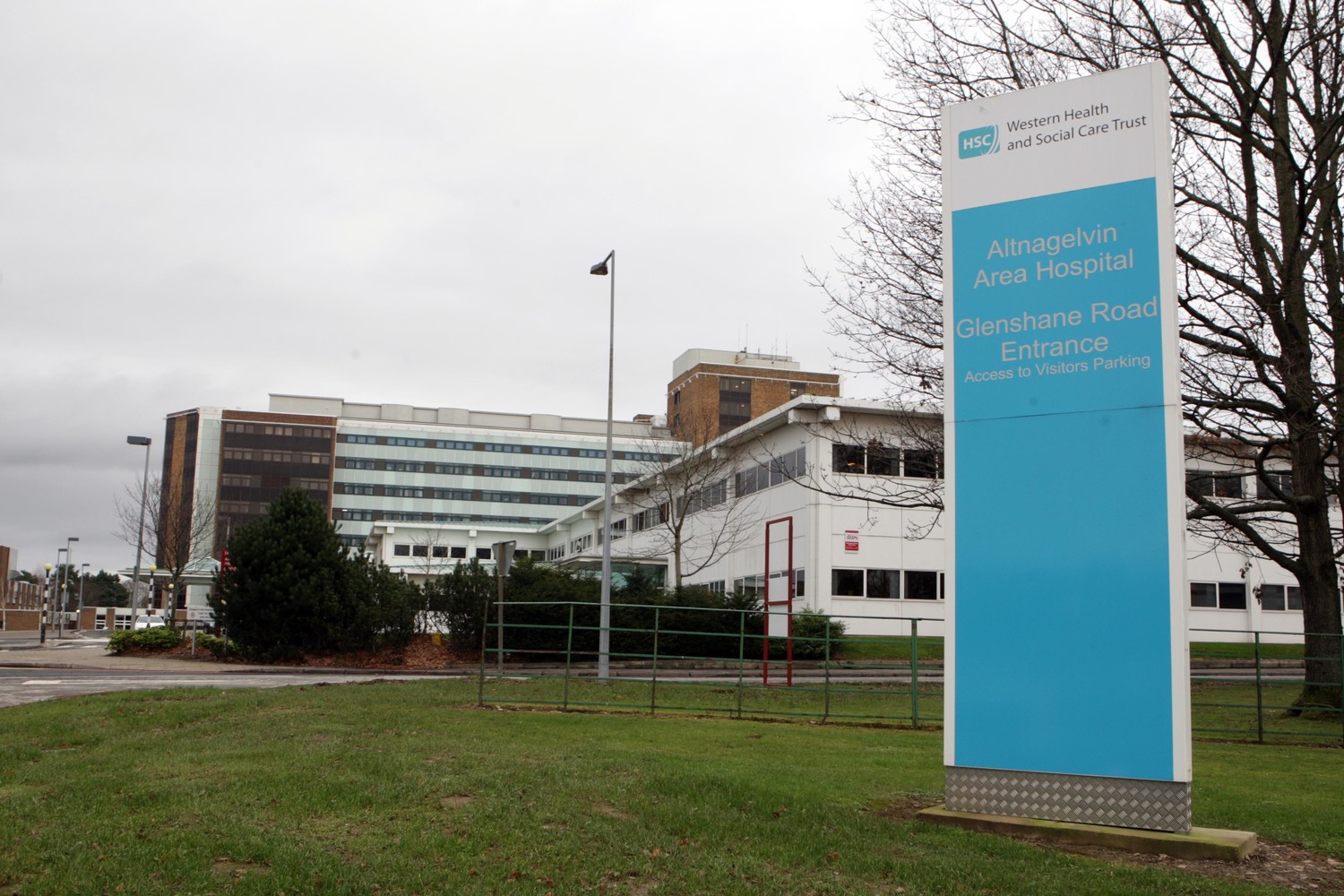 Clare Anderson from the Maternal Advocacy and Support (Mas) Project said she is frustrated by a disparity in services between the five different trusts.

“The funding and roll out of the perinatal mental health specialist teams is such a positive development but the pace of set up has been slow,” she said.

“Currently there is disparity across the trusts in how developed the services are and how many staff have been recruited to the teams.

“Whatever the reason for the delays in set up and recruitment in some trusts, the impact is still that women do not have a full service in all areas and many women who would meet the criteria to access this support will have been without this service during the perinatal period.”

Ms Anderson said there is also a concern that services are only available to women with the most serious mental health conditions.

“Support is also essential for women who don't meet the criteria for the service.

“That is why we need to see improvements in primary care and long- term funding for community perinatal mental health peer support projects such as Mas (Maternal Advocacy & Support).”

A spokeswoman for the Department of Health said four of the five trusts are accepting referrals.

“The community team within the Western Trust had experienced some delay in filling key posts within the team although these have now been resolved and the team anticipate accepting referrals to the service early in 2023,” she said.

“More broadly, work is continuing across the region to embed the new provision into existing services, including the establishment of referral pathways.” 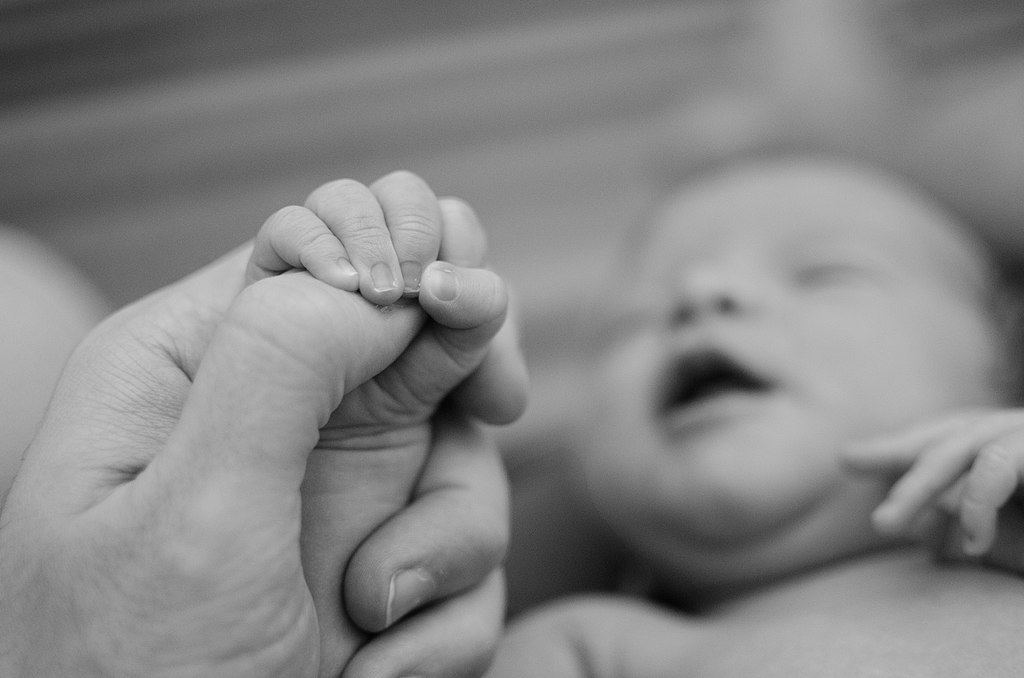 For details of the Maternal Advocacy and Support project visit https://wrda.net/maternal-advocacy-and-support-project-the-mas/

Action on Postpartum Psychosis also provides support for women and families affected by the condition. To contact them visit https://www.app-network.org

Receive The Detail story alerts by email
'All our friends come here.' How a lunch club became a lifeline for the elderly Chinese community
​​PSNI admits it should have told Loughinisland journalists about review which criticised handling of their arrests