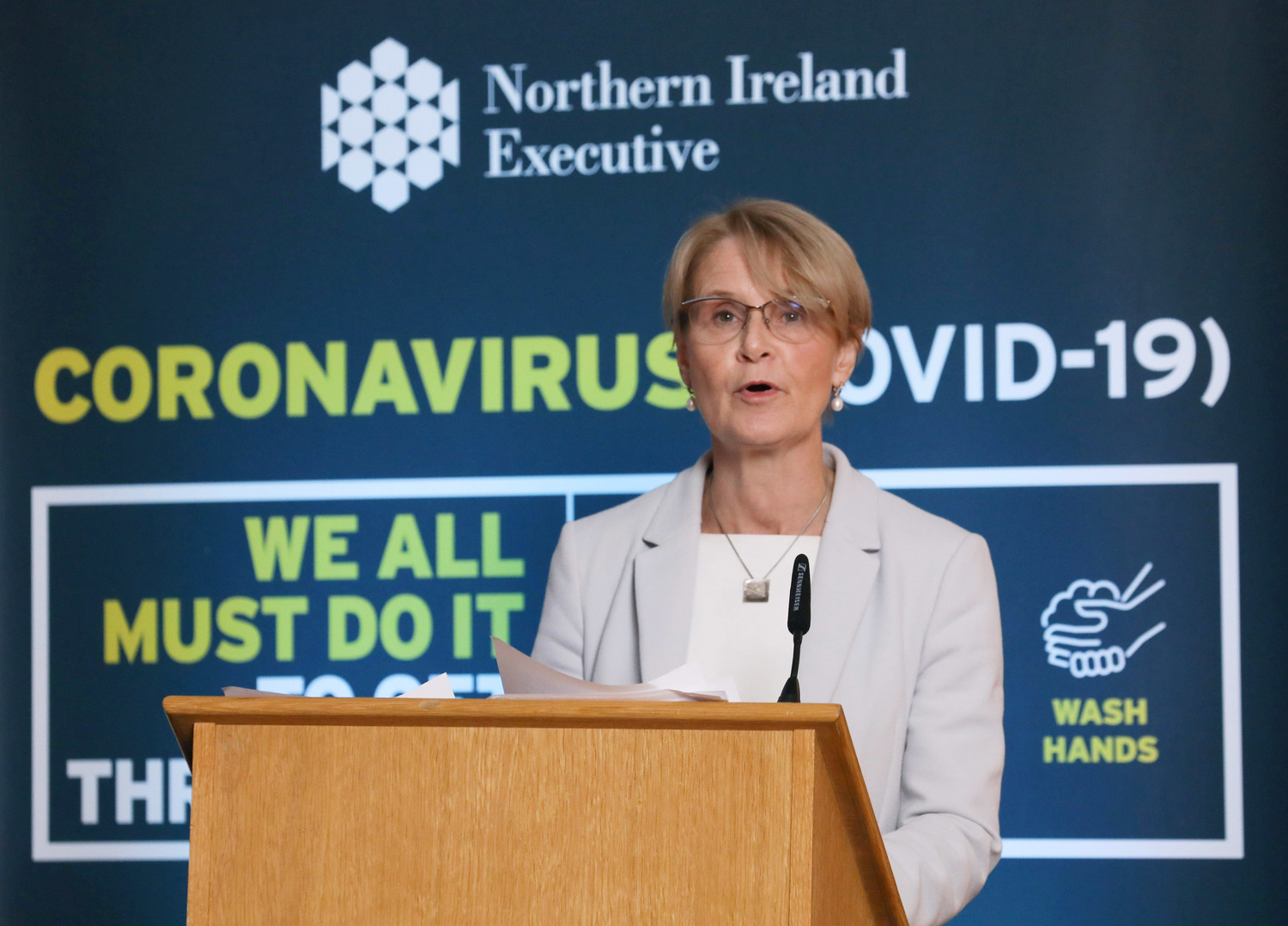 This is despite the BHSCT’s medical director, Dr Chris Hagan, stating in April 2021 that the trust’s “key learning” from the neurology scandal – which centres on Michael Watt’s conduct – related to “sole practitioners working in isolation”.

Dr Jack ran the joint clinic with Michael Watt from 2004 until 2007, while she was practising as a consultant geriatrician in the Royal Victoria Hospital.

As well as the work he did alongside Dr Jack, Michael Watt ran joint clinics with five other trust consultants – who covered a range of specialised fields – from 2000-2017.

The BHSCT was also able to confirm its clinical leads for neurosciences and neurology from 2001 and 2005, respectively, onwards.

Despite this, the trust maintained “Michael Watt had limited engagement with his colleagues” – leading to “some patients not being offered the most appropriate forms of treatment and care”.

The BHSCT told The Detail: “Michael Watt was employed as a consultant neurologist and had a joint clinic, once a week, with other clinicians.

“However, the majority of his clinical work was carried out as a sole practitioner – with limited cross-cover for his patient caseload. Regrettably, this led to insufficient oversight of his work.”

He told The Detail: “The mechanisms are there to ensure that you can’t have a rogue operator or a sole clinician and to protect the public from such a situation.”

Dr Scally also said the BHSCT has an “active duty to promote quality of care and ensure that bad quality care isn’t taking place” which involves auditing clinicians, appraising consultants and ensuring they are supervised.

He added: “If that situation was in place in relation to Michael Watt, and no-one was ever looking at the quality of his work or involving him in audits, then that’s a really serious failing.

“To say that it’s learning coming out of this instance, is an inadequate response because it’s just as much a failure as any clinical failures of Michael Watt.”

“The culture is wrong”

In hospitals “consultants are top of the heap and like to be treated as such” which inhibits nurses and less senior doctors from reporting problems in clinical care, according to Dr Scally.

He said: “It’s also because of a culture which is conveyed by an organisation. We have plenty of examples in Northern Ireland of how the culture is wrong.”

Dr Scally also feels the implementation of a statutory individual duty of candour would empower healthcare professionals to be truthful because they wouldn’t “have the option of being subject to pressure from colleagues or hierarchies”.

He said: “It’s not a culture about punishing clinicians for getting things wrong, everyone gets things wrong. The question is what you do when things go wrong for patients and telling them the truth has to be the basis of that.”

The Detail previously reported on criticism of the British Medical Association and General Medical Councils’ stances on the introduction of a statutory individual duty of candour which was recommended by Mr Justice John O’Hara in the hyponatraemia-related deaths public inquiry.

The consultation has finished, but its outcome remains unknown.

The public health expert also believes that if a statutory individual duty of candour had been in place 20 years ago – those impacted by the neurology scandal would have been more likely to have been protected from poor quality care.

He said: “You just have to look at the number of healthcare scandals in Northern Ireland – such as Muckamore, hyponatraemia and others – it’s outrageous.”

Brett Lockhart QC’s public inquiry report on the governance of neurology in the BHSCT is going to be published later today.