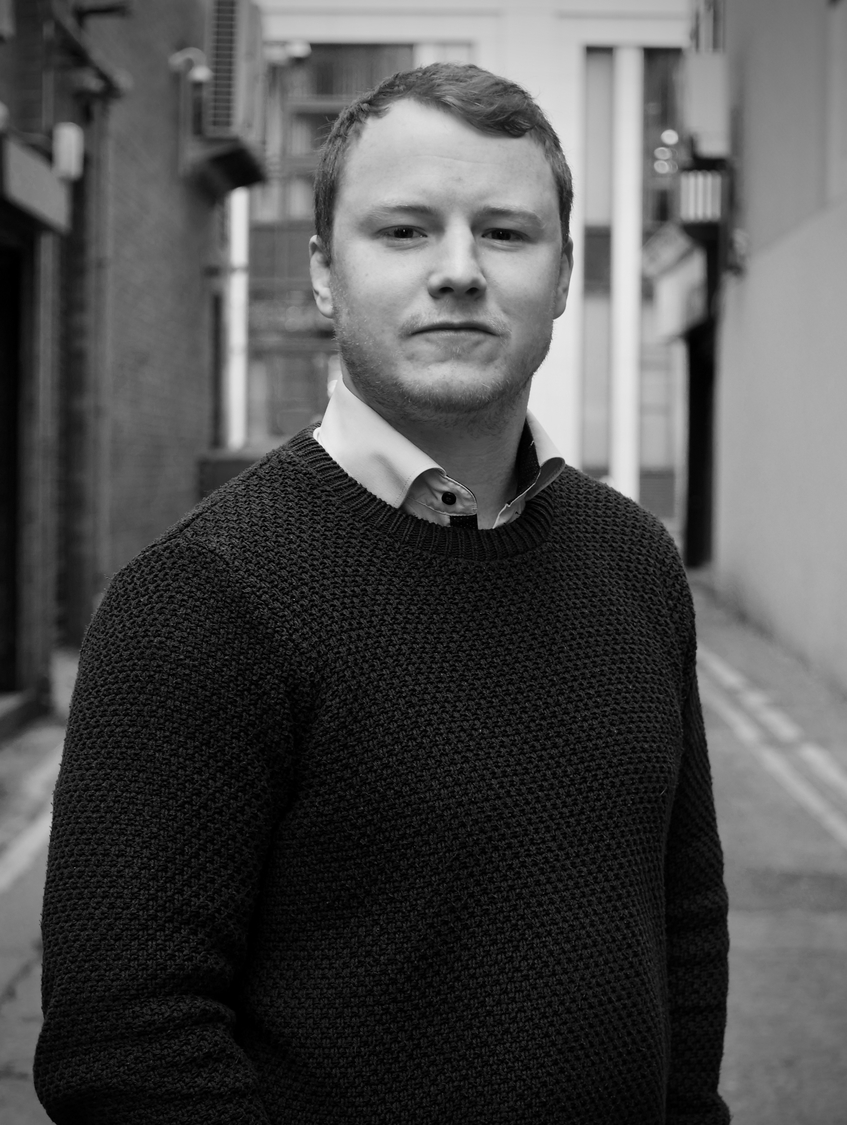 Rory graduated with a B.A in History from Queen's University Belfast in 2015. He did his formal journalism training with the Press Association in London, completing their fast track diploma course in 2018.

As part of this course, Rory worked with the Bureau of Investigative Journalism on placement. He played a central role in a project looking into homeless deaths, which gained UK wide media attention. This project was shortlisted for Investigation of the Year at the 2019 Amnesty International Media Awards in London.

After living in London, he returned to Belfast to begin full time employment with The Detail in January 2019. Rory previously worked for The Detail in a freelance capacity from August 2017 until July 2018. He has also had work published on Belfast Live's website and in the Sunday Business Post.

Half of the deceased patients reviewed were given treatments which may have caused harm.