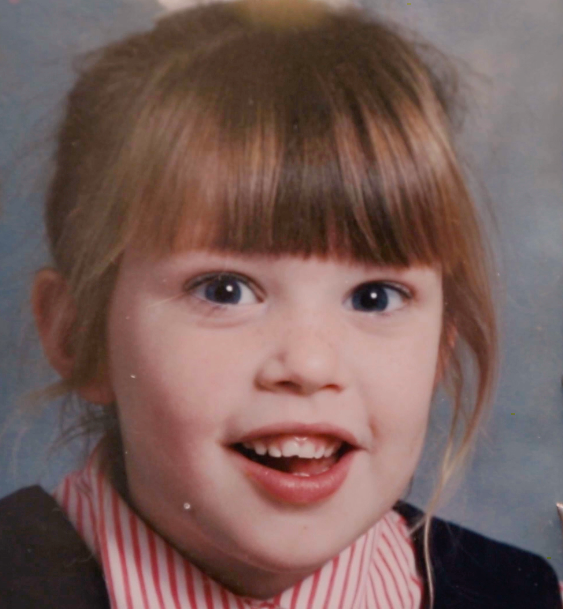 Nine-year-old, Claire Roberts, whose death was examined by Justice O'Hara.

THE father of a child, whose death was examined in the hyponatraemia public inquiry, is concerned that medical bodies will negatively impact duty of candour policy in Northern Ireland.

It cost around £15m, took 14 years to complete and uncovered what Dr Gabriel Scally – an expert on public health issues and advisor to the inquiry – called a “remarkable account of lies, deceit and cover-up, of negligence and of secrecy and deliberate obstruction”.

The first recommendation, which Justice O’Hara listed in the 2018 report, was for a statutory duty of candour to be enacted in Northern Ireland – to put a legal requirement of honesty on those working in the healthcare system here.

Justice O’Hara said this should apply “where death or serious harm has been or may have been caused to a patient” and that “criminal liability should attach to breach of this duty”.

However, both the British Medical Association (BMA) and the General Medical Council (GMC) oppose this.

Alan Roberts, the father of nine-year-old Claire Roberts who died in the Royal Belfast Hospital for Sick Children in 1996, told The Detail he’s “deeply concerned” that both the BMA and GMC are declining to endorse an individual duty of candour with criminal sanctions.

He said it’s a “sad fact” that doctors and other healthcare professionals have the capacity to “legally withhold information” and “refuse to be open”.

Mr Roberts also said: “Unfortunately one of the most critical findings made by Mr Justice O’Hara within his report is that, ’there are too many people in the health service who place reputation before honesty and avoidance of blame before duty’.”

Claire Roberts’ father has met with representatives from the DUP, Alliance, Sinn Féin and the TUV, and he believes these parties “agree with and support Justice O’Hara’s recommendations in full”.

It’s also his intention to “meet with representatives from the UUP, SDLP and others in the near future”.

However, Mr Roberts added that he would “welcome a statement from all political parties in relation to the current position taken by the BMA and GMC” regarding the duty of candour.

The Department of Health (DoH) public consultation on the future of duty of candour policy is now closed.

We contacted each of the five political parties, that make-up the Stormont Executive, about their thoughts on the duty of candour plans.

However, she also said: “We did raise queries in our response to the consultation around the precise definitions being used in the proposed legislation to implement them.

“We felt further work was needed to deliver legislation which would deliver a practical way of ensuring both the truth is presented to patients and families, and there is learning from cases of negligence where they occur.”

A Sinn Féin spokesperson told The Detail the party “supports a statutory duty of candour, that creates a health and social care environment wherein every healthcare organisation and everyone working within them must be open and honest with patients and the public”.

Sinn Féin also said: “A statutory duty of candour is not about punishing mistakes that are made by any healthcare professional, rather it puts into law a duty to be open and honest about any mistake made in the delivery of care to a patient."

East Derry MLA and SDLP Health Committee member, Cara Hunter, told The Detail Justice O’Hara’s recommendations “are the result of a significant body of evidence and testimony from those who were so badly let down by the health service”.

Ms Hunter added: “Where there is evidence that an individual has intentionally withheld the truth or attempted to advance a narrative that they know to be false in order to evade accountability or liability then there should clearly be a penalty for that behaviour which is so unrepresentative of health professionals.” 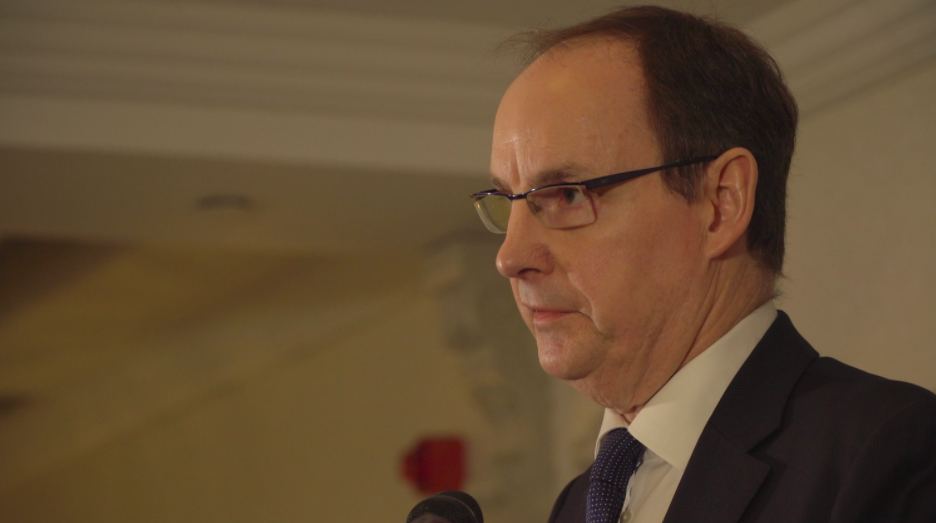 Justice O'Hara at the launch of his inquiry report.

The Detail also contacted the UUP, the Health Minister’s party, about the future of duty of candour policy in Northern Ireland, however, the party did not provide a response.

Meanwhile, the DUP sent us its response to the DoH’s duty of candour public consultation, provided by party leader Sir Jeffrey Donaldson.

The Lagan Valley MP wrote how his party believes Justice O’Hara’s report “should be implemented in full as quickly as possible” and that anything else is unacceptable.

He also said: “We are minded to support the introduction of the statutory individual duty of candour, but believe that further work should be undertaken to identify and resolve any potential unintended consequences before such an instrument is formally introduced.

“The consequential question is whether failure to comply with this duty in more extreme circumstances should mean the possibility of criminal sanctions for breach of duty.

“Again, we are supportive in principle of this but want to ensure that it is firmly underpinned by an evidence-based approach involving a wide range of interested parties.”

Sir Jeffrey Donaldson also said: “It is imperative to make the distinction between mistakes and the deliberate hiding or withholding of information and failure to disclose, including from and to the coroner.”

Justice O’Hara found, as documented in his report, that there were multiple instances at Claire Roberts’ first inquest, in 2006, where Northern Ireland’s current Chief Scientific Advisor, Professor Ian Young, “failed to draw key issues to the attention of the coroner”.

The Detail previously reported how Professor Young launched a court challenge over a GMC investigation into his actions relating to the public inquiry. He was, however, unsuccessful in this attempt to halt the GMC investigation.

We also previously reported on how the DoH failed to confirm if it accepted the entirety of Justice O’Hara’s report (i.e. its findings as well as the recommendations) and on criticism of the department’s stance regarding this.

This is despite previous responses the department and minister provided to The Detail and the TUV’s Jim Allister, respectively, when there was a failure to state categoric acceptance of the report’s findings – which are separate to its recommendations.

We contacted the DoH to provide clarity on this issue by asking if the department could now state that it accepts every aspect of Justice O’Hara’s findings in the hyponatraemia related deaths public inquiry report. We asked the department to provide a clear yes or no in response to this.

However, the DoH did not do this. Instead, the department referred The Detail to a statement provided by Minister Swann in March 2021 in which he said: “My department accepts the recommendations of the O’Hara Report in their entirety.

“It is unfortunate that a distorted narrative has been propagated by some in this regard in recent times.

“For the benefit of any doubt, I reiterate that the DoH and the wider Health and Social Care system have at no time disputed the contents of the Inquiry into Hyponatraemia Related Deaths Report.”

This does not represent a statement of unequivocal acceptance of all of Justice O’Hara’s findings, as had been requested.

We then asked for the DoH to provide specific instances when people have put forward a ‘distorted narrative’ regarding its acceptance of Justice O’Hara’s recommendations. However, the department failed to provide us with any such examples.

In addition, The Detail asked whether or not the department supports the implementation of an individual statutory duty of candour with criminal sanctions but no comment was provided regarding this.

Claire Roberts’ father, Alan Roberts, said that given both Minister Swann and the DoH state that they “fully accept” Justice O’Hara’s recommendations, “it is disappointing and questionable why the department workstream (on the duty of candour) was unable to reach a unified policy position” on a statutory individual duty of candour with criminal sanctions.

He also said: “The public consultation document compiled by the department diverges and significantly deviates from Justice O’Hara’s primary recommendation.”

Mr Roberts added that Health Minister Robin Swann and the DoH “must now do the right thing” by attempting to implement legislation for both an organisational and an individual statutory duty of candour with criminal sanctions.

Receive The Detail story alerts by email
“Dying is dying, it doesn’t matter where you live, it’s universal and Ireland is one island.”
Dr Michael Watt: ‘Shocking’ report into deceased patients’ cases published