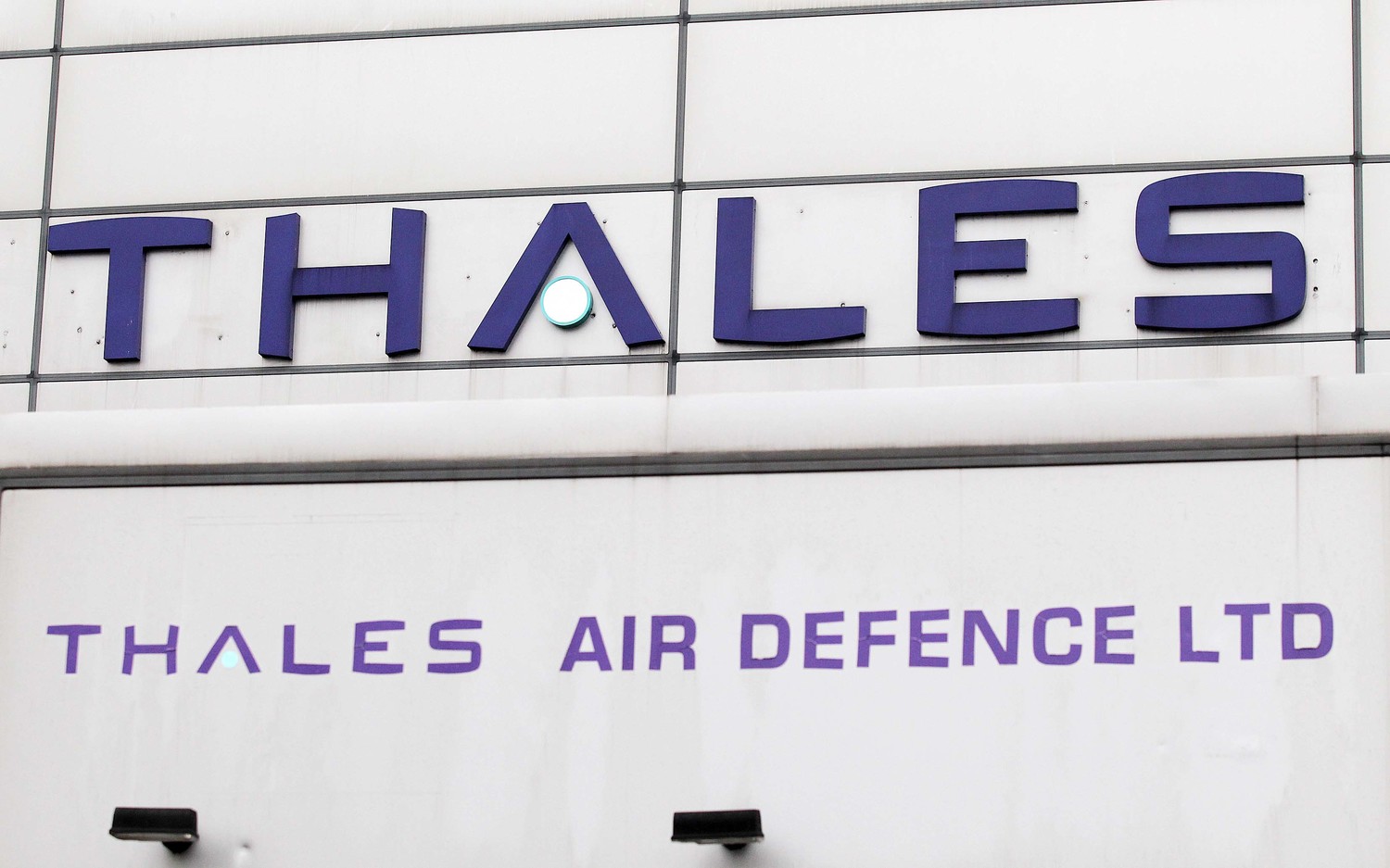 Thales is the French company which now operates the Shorts missile development base in east Belfast. Photo by Jonathan Porter, Press Eye.

IN the 1980s, forerunners to the Taliban in Afghanistan – the mujahideen – were provided with hundreds of missiles built in Belfast.

The Islamic fundamentalist fighters were supported by the USA and British governments in their war against the Soviet Union which supported the then communist regime in the south Asian country.

A plan, hatched by MI6 and the Central Intelligence Agency (CIA), led to hundreds of blowpipe missiles built by Shorts – a weapons manufacturing company based in east Belfast – being sent to the mujahideen.

War in Afghanistan, a book published in 1990 by Mark Urban – BBC Newsnight’s diplomatic editor, outlined how over 300 of the Belfast-built weapons were supplied to the jihadi group in the 1980s.

During this period, the Afghan mujahideen fought along with religious extremists from across the Arab world including Osama bin Laden, from Saudi Arabia, who spearheaded Al Qaeda – the organisation behind the 9/11 attacks.

Mikhail Gorbachev pulled Soviet troops out of Afghanistan in 1989 and the communist regime in the country was toppled just a few years later.

Civil war continued with the Taliban formalising in the mid-90s under the leadership of former mujahideen fighters. As the decade progressed the Taliban’s dominance in Afghanistan grew, but the group was toppled within months of the USA and UK forces going to war in the country following 9/11.

However, troops from both countries maintained a significant presence in Afghanistan until last month (August 2021) – 20 years later.

For a long time, western military action in the country was said – by the relevant governments – to be significantly focused on the notion that Osama bin Laden was hiding in Afghanistan.

However, the Al Qaeda leader was eventually killed by USA forces in 2011 in a compound in Abbottabad, Pakistan where he had been living – not Afghanistan.

The Taliban’s recent takeover from the Afghan government, which had previously been propped up by western forces and resources, was swift and there is now a humanitarian crisis in the country. 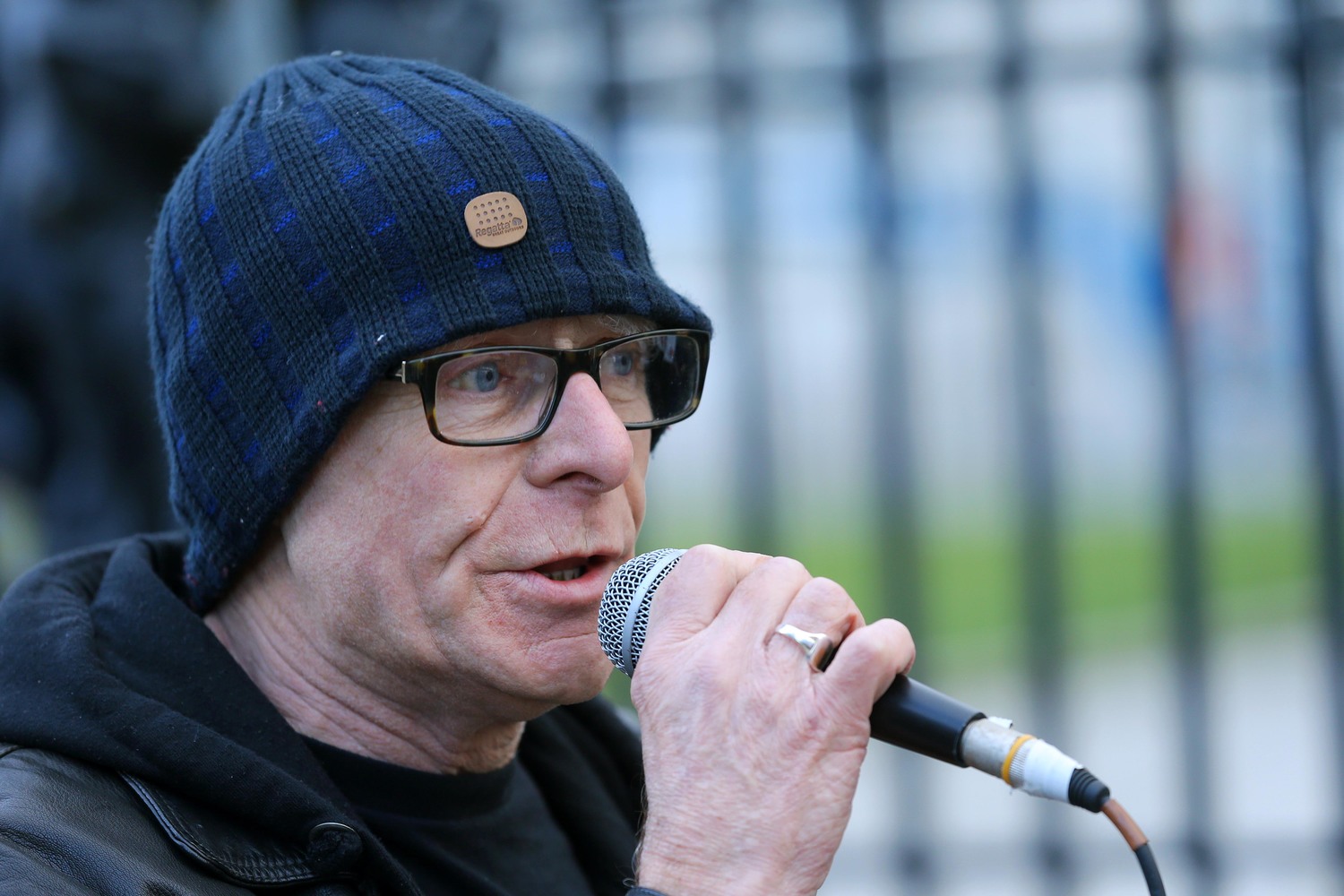 Socialist anti-war campaigner, Eamon McCann, told The Detail: ”We all know the mujahideen were armed by the west who were Osama bin Laden’s first arms supplier and then, after September 11, the question was ‘how did this happen?’ The Taliban could reasonably say to the west, ‘well you started it’.”

The Derry man also referenced his ongoing concerns about the role of the arms trade in Afghanistan in more recent times.

Mr McCann said: “The western governments will say ‘we spent so much money trying to bring democracy to Afghanistan’. It’s all a fraud, that money was simply transferred from the taxpayer to the arms companies.

“Whether it’s the sale of missiles, gunships or super-modern, fancy-dan weapons which can bring down planes or drones or whatever – every arms company has a business interest in bloodshed.”

The Belfast base of Shorts missile department is now operated by Thales, a French multinational company, which earlier in the year signed a £98.4m contract with the UK’s Ministry of Defence (MoD) to develop a short-range air defence machinery at its Northern Ireland base.

Just last week, it was announced that the company’s Belfast plant signed a deal – as part of a consortium – to produce ‘directed energy weapons’ for the MoD which will use laser and radio frequency technology, with no ammunition, which Mr McCann described as a “cleaner way to kill”.

Overall, the deal to produce these weapons is worth £72.5m to Thales and the other organisations in the consortium.

Mr McCann spoke about his work as part of a successful campaign to get Raytheon, one of the world’s largest arms manufacturers, to move out of a base in Derry which he called “without hesitation” one of the biggest achievements of his politically-active life.

He said: “No representative of any major political party or any major interest group in Derry, or anywhere else, would support the demand to get Raytheon out of Derry.

“Many of them will now say they are against war and that ‘it’s terrible what’s happening in Afghanistan, in Yemen, in Somalia’...but hardly anybody is willing to advocate for the radical measures which are necessary.

“We need a decisive shift in the pattern of investment and the pattern of production away from the arms trade, but towards renewable energy and cleaning up the environment. It needs to be right at the heart of politics.”

Neither Thales nor the Foreign Office, which is responsible for MI6, responded to The Detail’s approaches for comments regarding the issues raised in this article.