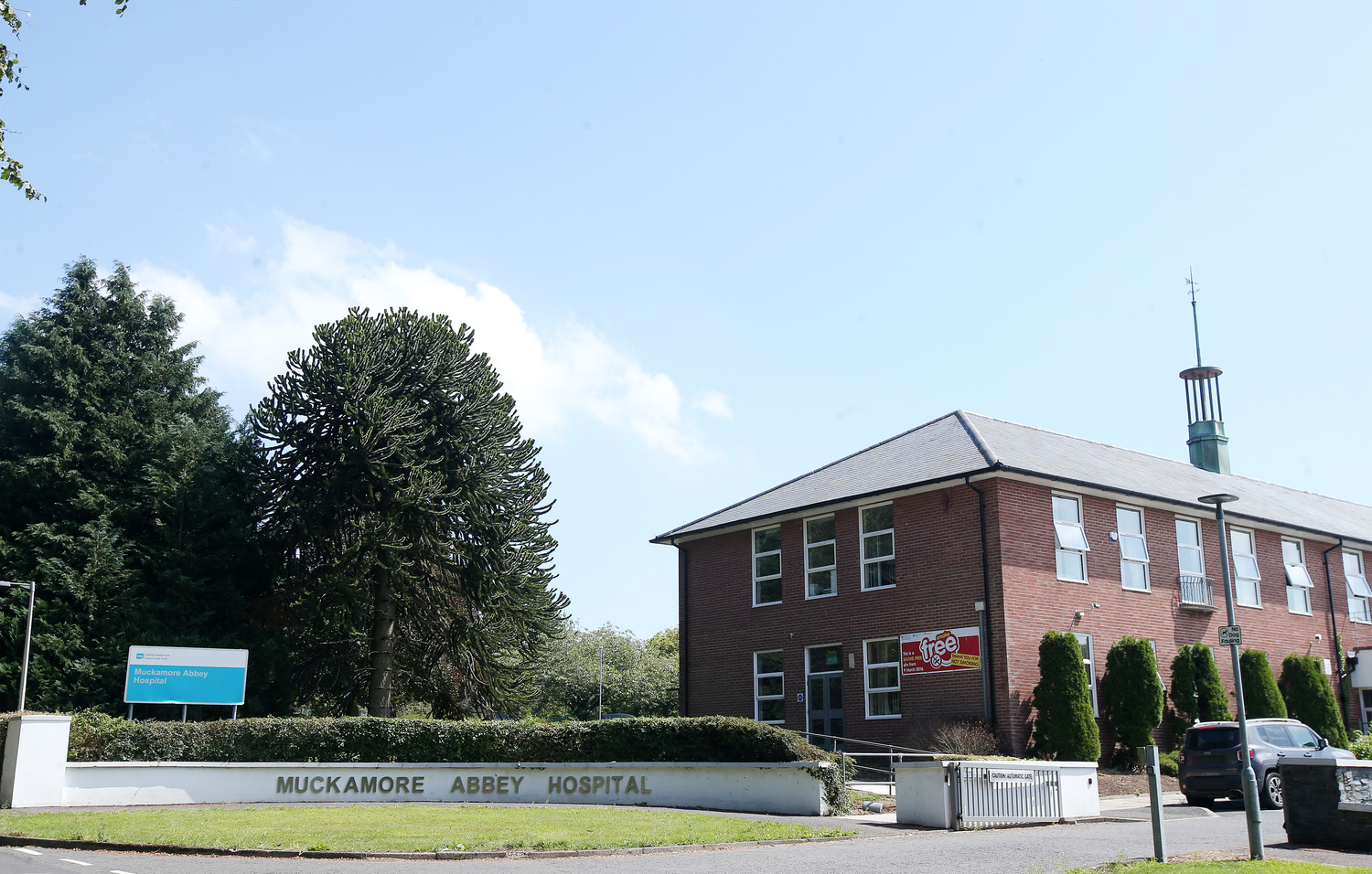 A report examining institutional failings at Muckamore Abbey incorrectly states that the RQIA regulates the County Antrim hospital, The Detail can reveal.

The RQIA is cited as Muckamore’s regulator on three occasions in the report, ‘A Review of Leadership and Governance at Muckamore Abbey Hospital’, which was published last month (August 2020).

However, a spokesperson from the Department of Health (DoH) refused to comment on the report’s false labelling of the RQIA (Regulation and Quality Improvement Authority) as Muckamore’s regulator.

The report was produced by a three person team set up by the Health and Social Care Board (HSCB) and the Public Health Agency (PHA). The DoH is responsible for both of these agencies.

The three authors of the report are David Bingham, Maura Devlin and Marion Reynolds.

Their report highlighted the importance of the role played by CCTV in uncovering alleged abuse at Muckamore. The scandal at the inpatient mental health and learning disability hospital has been called the largest adult safeguarding case which the PSNI has ever undertaken.

On page 184 of the leadership and governance report, the RQIA is called Northern Ireland’s health regulator. However, not all areas of health and social care fall within the RQIA’s regulatory remit.

Critically, mental health is not regulated by the RQIA. The Detail previously reported on this in November 2019.

This is in contrast to the RQIA’s relative equivalent in England, the Care Quality Commission (CQC), which inspects and regulates both inpatient mental health facilities, such as Muckamore, and community-based mental health services.

Northern Ireland also has a weaker system for oversight of its mental health services than Scotland and Wales.

The RQIA can make requirements of services it regulates which must be complied with and it has the power to, effectively, close such services.

While the RQIA has no regulatory role over inpatient mental health facilities like Muckamore, it does inspect them.

Of services which it inspects, but doesn’t regulate, the RQIA can only make recommendations for services to adhere to, but it cannot make requirements which legally must be complied with.

In addition to this, the RQIA doesn’t even have powers of inspection over community mental health services.

Despite being asked, the RQIA expressed no concern at the incorrect labelling, in the Muckamore leadership and governance report, of its function as the regulator for the hospital.

An RQIA spokesperson said: “While it is correct to describe the RQIA as ‘a regulator’, there are no specific regulations in respect of mental health and learning disability hospitals.”

The Detail also asked if the RQIA had made any public or private efforts to rectify it being incorrectly called the hospital’s regulator in the report. No evidence of this being done was provided to us.

Instead we were told “you may wish to follow this up with the author”.

No contact information for the authors are provided in the report. The DoH website states that media enquiries regarding the report should be sent to its press office.

The Detail, therefore, asked the DoH if it was concerned at the report’s repeated reference to the RQIA as being the hospital’s regulator when it doesn’t possess this role.

A previous report published by the Belfast Trust (BHSCT), which has responsibility for Muckamore, examined safeguarding practices at the hospital between 2012 and 2017. It was chaired by Dr Margaret Flynn.

She found that the RQIA reports into Muckamore did not provide a single overview of the hospital because its inspections only focused on individual wards.

The PSNI is currently investigating events at Muckamore.

Police have found evidence of 1,500 crimes, relating to one ward in the hospital, taking place over a six-month period in 2017/18.

Glynn Brown, whose son Aaron was allegedly assaulted as an inpatient at Muckamore, called the perception of the RQIA as having regulatory powers at the hospital and other mental health facilities as a “con that the public is not aware of”.

He told The Detail: “The authorities don’t want the RQIA beefed up to have the same functions as the CQC in England and as long as nobody knows that it doesn’t have these powers, there’s not a problem for them.

“It suits people’s purposes to have this body that is supposedly a regulator, but which has no real teeth, especially when something goes really badly wrong.”

It wasn't until August 2019 that the RQIA issued three ‘enforcement notices’ on Muckamore. These related to staffing and nurse provision, adult safeguarding and patient finances, respectively.

However, as the RQIA does not regulate, and instead only inspects mental health inpatient facilities, these notices just recommended changes for Muckamore to undertake.

These did not represent requirements which Muckamore legally had to adhere to.

Two years before these ‘enforcement notices’ were issued on Muckamore by the RQIA, Mr Brown contacted the organisation regarding alleged abuse against his son.

He said: “I got this lecture about how great their system was and that if there were a bad apple in the barrel, that the RQIA would weed them out.

“The woman from the RQIA then hung up on me and made some calls. She then called me back about 20 minutes later saying ‘what you actually told me is correct, I’m amazed.’

“It has since come to pass that it wasn’t a bad apple, it was a barrel of rotten apples with the odd good one.

“The RQIA was so convinced that its system was good, when it wasn’t.”

Previously, The Detail reported on representatives from the SDLP, the DUP, Sinn Féin, Alliance and the UUP all calling for changes to the system of regulation and inspection for mental health services in Northern Ireland.

Following this, we reported on a vulnerable man’s family’s intention to provide official support for a prospective judicial review into the levels of scrutiny provided over mental health services here.

Mr Brown, a spokesperson for the Action for Muckamore campaign group, added that there must be “root and branch reform” regarding the regulation and inspection of mental health services in Northern Ireland.

He said: “The BHSCT and Muckamore Abbey management and board mustn’t solely take the blame for this. The RQIA has failed miserably as well.

“That this report says it regulates mental health services gives a false sense of security.”

Mr Brown added that the RQIA must be brought up to date with the relevant “regulatory and investigative” statutory powers which the CQC has in England “to make it a proper regulator of mental health and learning disability services”.

Mr Brown also reiterated his desire for a public inquiry into Muckamore, citing Robin Swann’s previous official support for this when he was UUP leader, before he became Health Minister.

Following the publication of the Muckamore leadership and governance report, Mr Swann did say it’s his “intention to establish an inquiry” into Muckamore.

However, it is unclear what the remit for Mr Swann’s proposed inquiry will be.

Mr Brown said he believes the Health Minister was being “cute with his language” by saying he’ll establish an inquiry “without calling it a full public inquiry”.