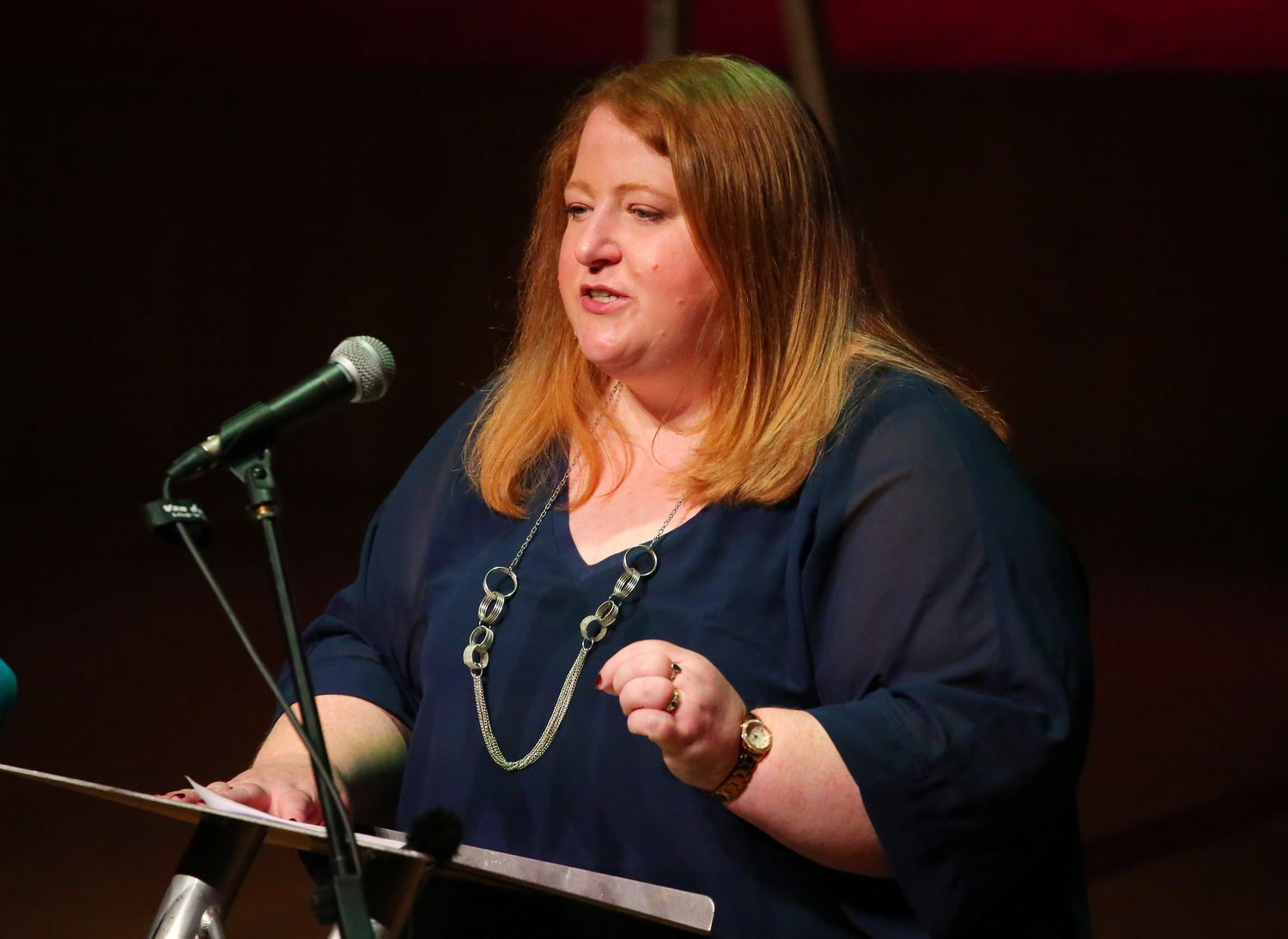 THE Justice Minister has called for a review into Care and Supervision Units (CSUs) in Northern Ireland prisons.

Following a report by The Detail, Minister Naomi Long has said she will request the Chief Inspector of Criminal Justice in Northern Ireland, Jacqui Durkin, to conduct “a thorough review of CSUs across our prisons".

The Detail’s report evidenced Northern Ireland prisoners spending 15 days or longer in CSUs on more than 600 occasions over a three-year-period. The United Nations (UN) regards spending over 15 days in solitary confinement as a form of torture.

We approached Minister Long with our findings and although she responded by calling for a review, she would not accept that use of the units constitutes solitary confinement.

This is despite a former Prisoner Ombudsman, the Independent Monitoring Board, Amnesty International and the Royal College of Psychiatrists all being on the record as recognising the CSUs as solitary confinement.

In addition to this, The Detail presented Minister Long with the personal testimony of a man who was recently released from Maghaberry – Northern Ireland’s largest prison.

During Conaill McErlean’s time in Maghaberry, he spent a number of days in the CSU.

His experience in the unit, which prisoners call ‘the block’, appears to fit with the UN definition of solitary confinement, under what are known as the ‘Mandela Rules’, i.e 22 hours or longer a day spent without meaningful human contact.

Mr McErlean told The Detail that the Northern Ireland Prison Service (NIPS) gives prisoners in the CSU an hour out of their cell per day “if you're lucky”.

He said: “If you don’t go because you’re not ready then you miss your chance to exercise and shower. It’s not really your choice. Sometimes you don’t even get to go out because there’s not enough time.”

The Detail asked the minister if this is an accurate account of what happens in the CSU and if she understood that prisoners in the CSU having leisure, washing, exercise or human interaction – during the one hour when they’re out of their cells – in no way means that the UN definition of solitary confinement is not applicable to the unit.

She referenced that our prisons are “robustly scrutinised” by Criminal Justice Inspection Northern Ireland and Her Majesty’s Inspectorate of Prisons, as well as by the Prisoner Ombudsman.

Prior to The Detail providing Minister Long with Conaill McErlean’s testimony about his experiences in the CSU, she had sent a response to earlier questions we submitted.

Dr Carroll had said that when there is engagement with officers, healthcare staff and governors, when exercise is provided and when there is reading material available “the CSU cannot be considered to be solitary confinement as defined by the Mandela Rules”.

We, therefore, put the testimony of Conaill McErlean to the ombudsman and asked her questions relating to a previous interview with The Detail when she had said: "We never call it (CSU) solitary confinement."

A spokesperson told us Dr Carroll welcomed the opportunity “to clarify any impression which may have been created” that her office, in describing how CSUs should operate, “was endorsing the NIPS views or dismissing independent reports that the CSUs have fallen short of required standards”.

The NIPS is previously on the record as denying that the CSU is solitary confinement.

In our recent dealings with the NIPS, a spokesperson did not provide a yes or no answer to a question asking if the service accepted that the CSU is solitary confinement.

Dr Carroll said it would be a ”breach of the Mandela Rules”, if the standards which she previously laid out “were not applied and would, according to the UN, be classed as solitary confinement”.

However, it was these standards which The Detail was questioning and the ombudsman did not address the fact that leisure, washing, exercise or human interaction – occurring during the hour when prisoners in the CSU are out of their cells – does not mean the UN definition of solitary confinement is not applicable to the unit.

She also did not address that the sort of dealings, with prison staff and nurses, which Conaill McErlean explained takes place during prisoners’ time in cells in the CSU, do not appear to constitute meaningful human contact.

Former Prisoner Ombudsman Tom McGonigle was unequivocal when he spoke to The Detail about the CSUs.

He said: “I know what it is. It’s solitary confinement for up to 23 hours a day.”

Dr Carroll did inform us that 10% of the 120 complaints she has dealt with as Prisoner Ombudsman, since March 2020, related to the CSU – most of which were from Maghaberry – but that “limited time and resources do not allow for a more detailed and comparative analysis”.

She also only has the power to investigate complaints about CSUs when they are raised by prisoners, but a spokesperson said that “steps have been taken” for the Prisoner Ombudsman to be placed on a statutory footing which would allow her to instigate investigations on her “own initiative”.

This process began with the Justice (No 2) Bill which received royal assent in May 2016, however the underpinning regulations were delayed with the suspension of the Northern Ireland Assembly in 2017.

Dr Carroll admitted that the recent findings, regarding prisoners spending more than 15 days in CSUs, did raise concerns.

She said: “I have arranged to meet with the Independent Monitoring Boards (IMBs) this month and will be exploring closer working relationships and mechanisms for raising concerns promptly and effectively with my office.”

Each of the prisons' IMBs have a statutory responsibility with respect to CSUs.

When we approached the IMB recently, we were referred back to the Department of Justice’s (DoJ’s) central press office which also handled our recent queries for both the NIPS and the Justice Minister, respectively.

However, previously when The Detail reported on prolonged periods being spent in CSUs, a spokesperson for the IMB said the periods which prisoners were being kept in “solitary confinement” were “not acceptable”.

Furthermore, the IMB’s latest 2018/19 report on Maghaberry makes immediate reference to the Mandela Rules on solitary confinement under the section on CSUs.

Conaill McErlean continued: “The block (CSU) is like a mental hospital really.

“People are talking to themselves and are having full on conversations. You’d think they’re on the phone and you can hear everything that they’re saying.

“The block is stinking. No one cleans the cells. If I was being thrown in there, I’d just be given a mop and brush to clean it myself.

“Anyone who doesn’t realise how bad it is needs their head checked. I wasn’t in there anywhere near as long as some people, but it was terrible. It was rotten.”

When asked about people who say staying in the CSU doesn’t constitute solitary confinement, Mr McErlean responded: “I don’t think you can understand unless you’ve been there.

“Staying in there doesn’t rehabilitate you. There’s a lad in it now who has been in there for around a year. He was alright going in but now his head’s away. He can hardly speak. I don’t even think he knows who he is.”

Receive The Detail story alerts by email
No evidence prison review will establish if torture has occurred in CSU
Almost £8.5m spent on Belfast Trust recall of neurology patients