Policing Board to question PSNI over monitoring of social media 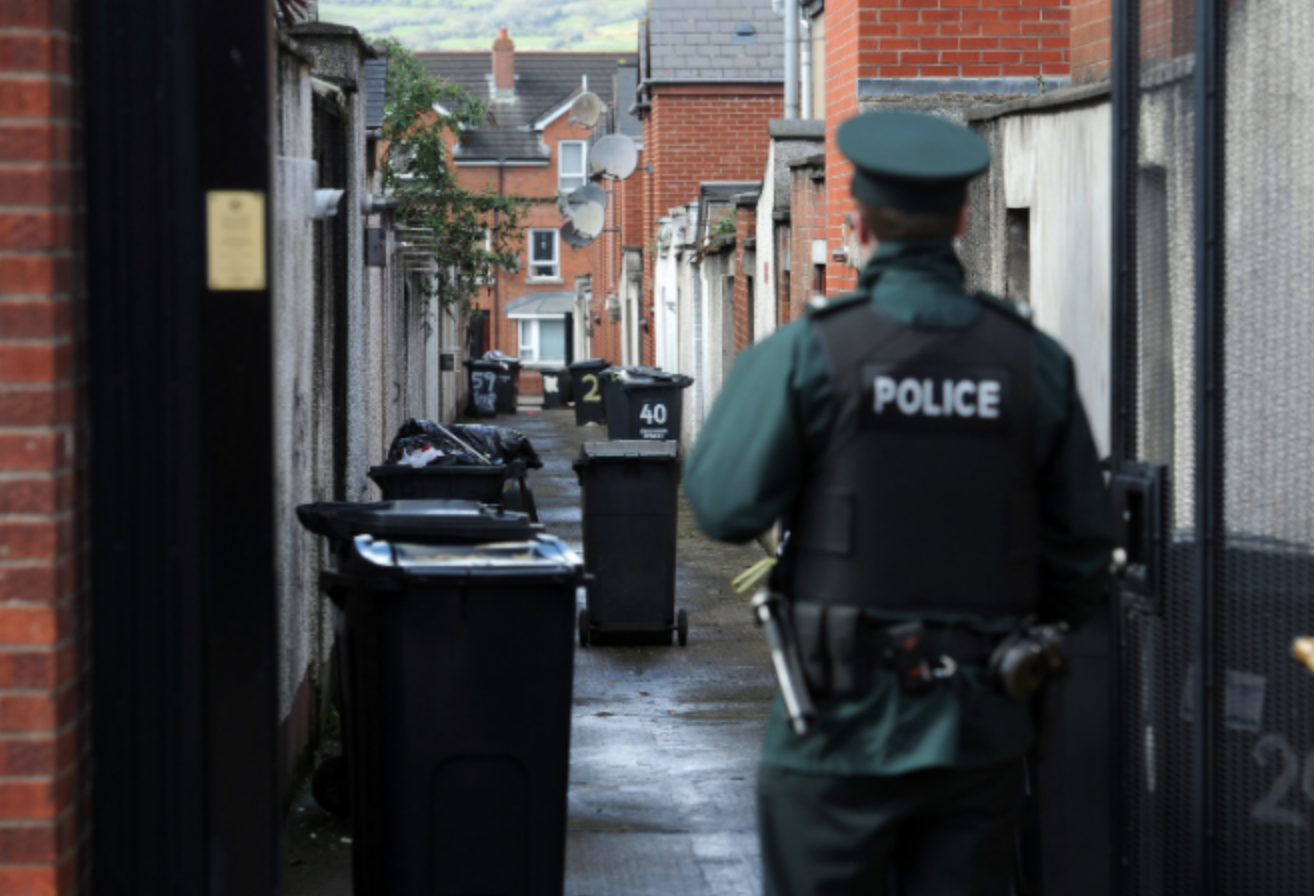 THE Northern Ireland Policing Board (NIPB) has confirmed it will raise issues with the PSNI over how it monitors and reports on the public's social media activity, first revealed by The Detail two weeks ago.

In response to our previous report’s findings, the NIPB claimed “environmental scanning” is a legitimate way for the PSNI to assess public sentiment.

However, a spokesperson for the NIPB told The Detail: “The board would expect any information gathered for this purpose, by the PSNI Corporate Communications Department, to be processed in accordance with all relevant legislative guidance.

“The question around the retention of material and identity of individuals/organisations will now be raised with the PSNI.”

The spokesperson said this was the first time the practice, which The Detail has uncovered, has come to the board’s attention.

Political members of the NIPB have also told us they plan to query the PSNI policy at upcoming meetings.

Alliance Party South Antrim MLA and NIPB member, John Blair, said the PSNI’s “holding and sharing” of the public’s information, which it has gathered from social media, “should be done in keeping with legislative requirements”.

He added that he has already raised this issue with the NIPB and has received assurances it will be pursued by the appropriate committee.

MLA for Upper Bann, the SDLP’s Dolores Kelly, told The Detail: “Whatever the PSNI do, both in terms of monitoring and how they use the material, it should always be done in compliance with the Human Rights Act.”

Ms Kelly also said that she will refer issues, highlighted by The Detail, for “closer interrogation”.

She added that she will seek a review of PSNI social media monitoring and internal reporting at the board’s next Performance Committee meeting.

Mervyn Storey, a DUP North Antrim MLA and NIPB member, told The Detail how the PSNI’s new communications strategy includes reference to scanning of social media “to capture any negative commentary and provide an appropriate and proportionate response”.

He added that the PSNI “like any other major public body” has the right to “monitor community sentiment” but that “such a function must be operated fairly, transparently and lawfully”.

Referencing The Detail’s reporting, Mr Storey said: “This investigation raises a number of privacy concerns and, specifically, it is unclear why social media monitoring reports relating to large gatherings such as funerals during the pandemic were not disclosed.

“We will seek to give the PSNI an opportunity to respond to the questions raised, through the NIPB.’’

In the previous story on The Detail, human rights organisations raised a number of concerns about the PSNI’s conduct, including the implications for free speech and how the monitoring of open-source social media activity could feed into covert investigative work.

People Before Profit’s Gerry Carroll said he was concerned about what had been uncovered by The Detail.

He said: “This action is very concerning and appears to be political policing in operation without any oversight, explanation or rationale as to why the police are monitoring people’s social media accounts.

“I would share concerns that this could lead to unchecked covert operations by the PSNI – with potential human rights abuses.

“I have raised this with the Justice Minister and am seeking urgent clarity on why this action is happening and how far reaching it is.”

Conspicuous by its absence from the material released to The Detail, was any mention of several high profile cases involving the PSNI, in which police conduct was both scrutinised and the focus of online discussion – including amongst other issues, the PSNI’s handling of the Noah Donohoe investigation and the funeral of Bobby Storey.

In its response to a Freedom of Information (FoI) request we submitted, the PSNI justified its refusal to release large sections of material which had been redacted, by stating its duty of care “to ensure that the physical and mental health of those individuals (are) safeguarded by not releasing any material that could point to the originator of the post”.

The PSNI acknowledged that if people were aware the police were monitoring or internally reporting on their social media activity, it could negatively impact those people’s physical and mental health.

Alliance’s John Blair said: “I can understand the potential impact on physical or mental health on individuals, on finding out their social media activity is monitored.

“This could be mitigated by greater openness and transparency around such practice, where it is used to gauge public concerns or consider commentary on policing delivery.”

However, Mr Carroll said he found it “bizarre” that the PSNI has chosen not to tell people “they are having their social media accounts watched and monitored” in order to protect their mental health.

He added: “It's an insulting defence of a very questionable approach.”

The MLA questioned the PSNI’s use of resources by referencing its application of the Vagrancy Act during the pandemic, previously uncovered by The Detail, “to target people who are homeless and no doubt have serious mental health issues".

Mr Carroll also believes it’s in the “public interest” for the police to release their full social media monitoring reports.

He said: “The PSNI approach throughout this pandemic has been widely criticised. We have a right to know if the PSNI are snooping on people who are critical or questioning their approach.”

In response to written questions from Mr Carroll concerning Justice Minister Long’s oversight of the PSNI’s social media monitoring and the potential implications of this activity on people’s human rights, the Alliance Party leader responded: “The PSNI’s management and monitoring of social media accounts is an operational matter for the Chief Constable, for which he is accountable to the NIPB for the exercise of his functions.

“I am committed to respecting the operational independence of the Chief Constable and the role of the NIPB.”