Praise for The Detail at major awards event 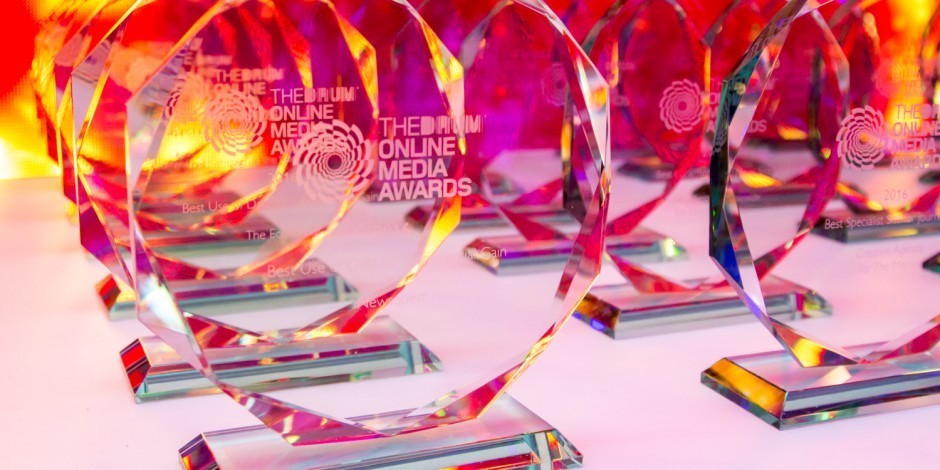 THE Detail has been named Best Regional News Site at the prestigious Online Media Awards.

The annual event to recognise excellence in online journalism was held last night at the Marriott Grosvenor Square hotel in London.

The Detail’s editor Steven McCaffery was also highly commended in the category of Online Editor of The Year, the second year in a row that he has won a commendation for his work.

The Detail editor Steven McCaffery said: "The awards for The Detail are a fantastic recognition of the efforts of our journalists, as well as those who have supported our work.

“Everyone at The Detail is delighted to have figured among such an impressive range of award winners.

“Congratulations to all the other winners and nominees and many thanks to the organisers of The Drum Online Media Awards.” 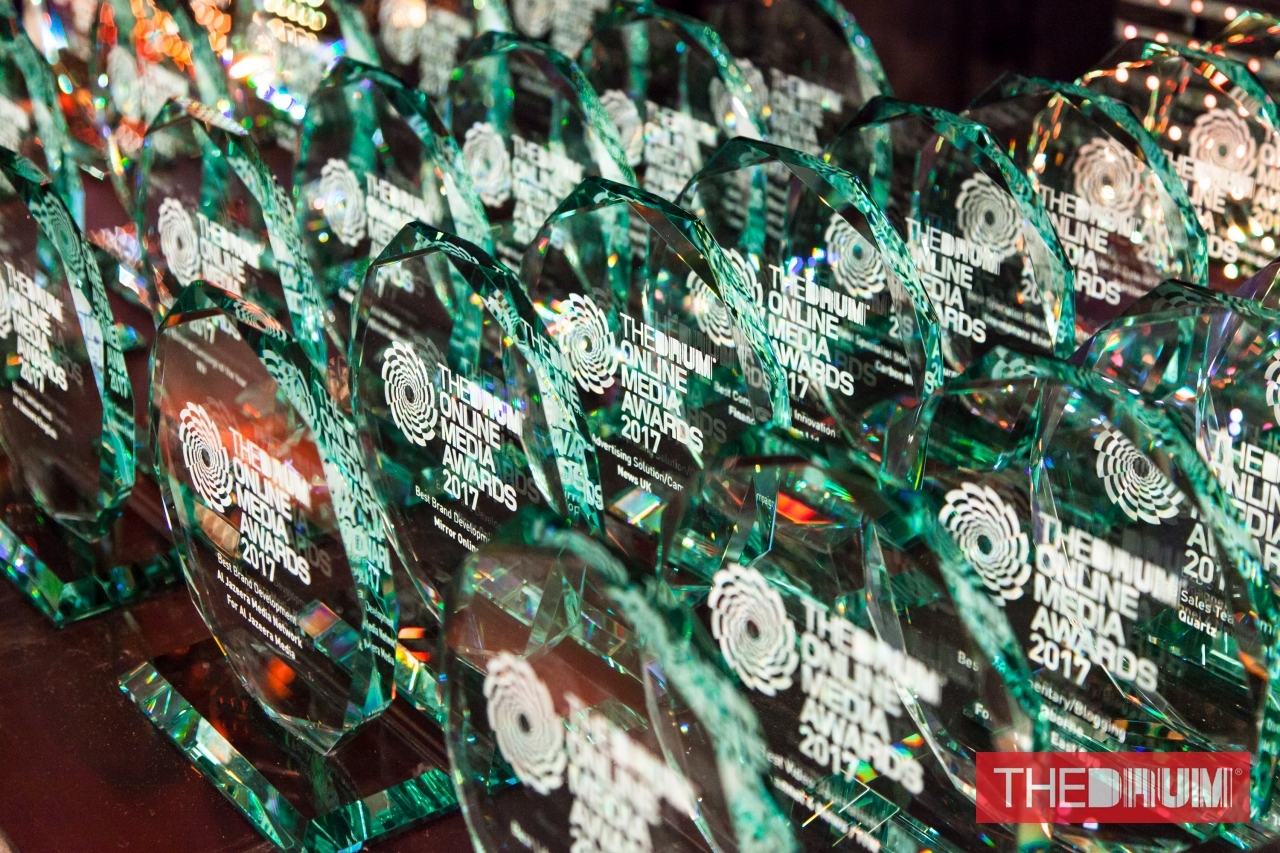 The full list of winners at the Online Media Awards is available here.