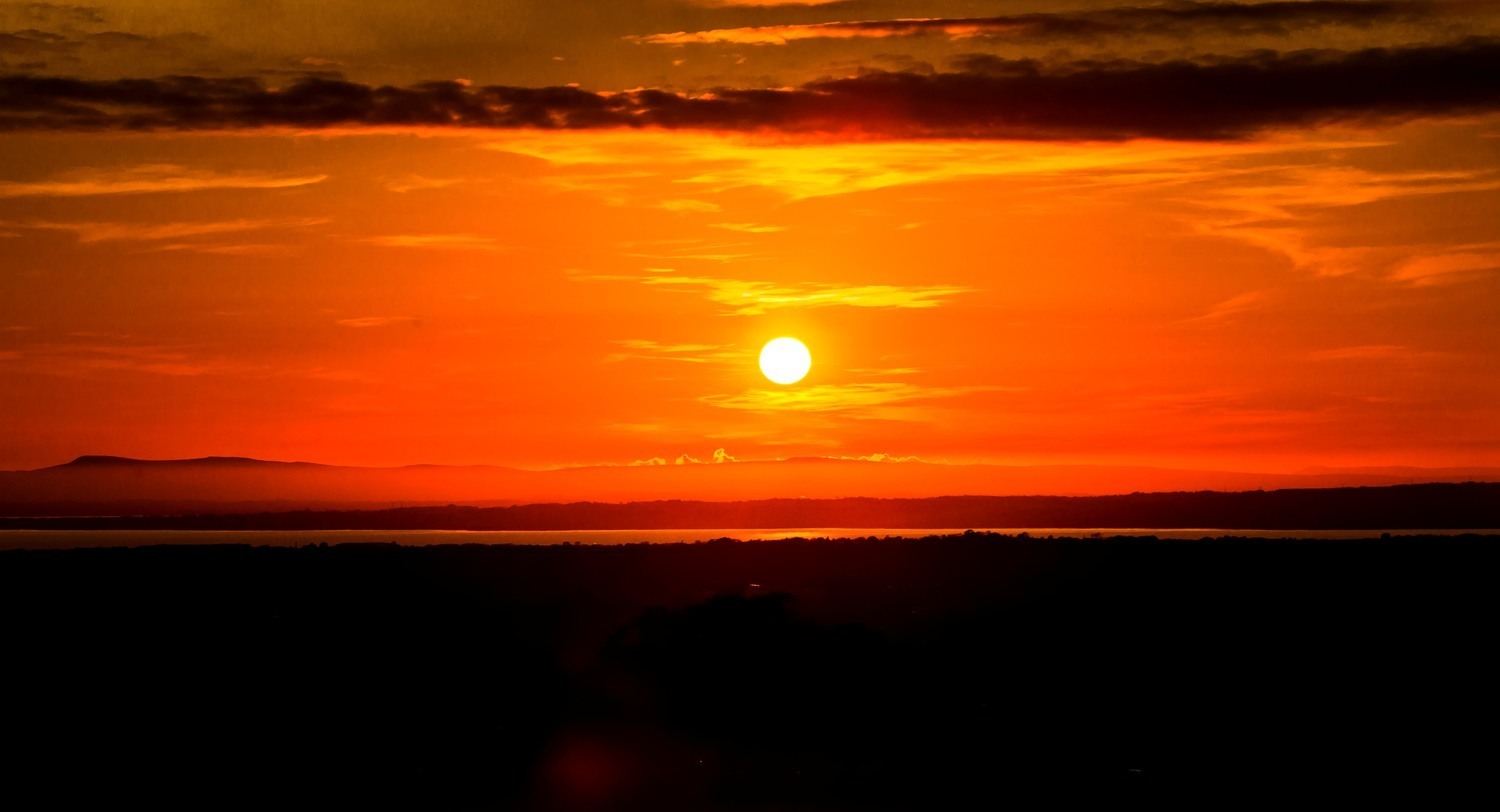 London has taken on a mildly apocalyptic quality during this summer heatwave. Every unshaded patch of grassland is burnt to hay, and weeks of heat untroubled by wind or rain have sharpened the taste of pollution. A cleansing thunderstorm was promised last week, but the moment of its arrival constantly pushed back. It finally came, but disappointed somewhat – at least it disappointed me – in failing to definitively shift the feeling of heat-laden doom.

If you’ll forgive the obvious metaphor, so it is with Brexit. The sense of impending apocalypse has been aided by the appearance of stories about contingency planning for a ‘no deal’ scenario in which the UK leaves the European Union without an agreement. It simply ceases to be a member at 11pm on 29 March 2019, having agreed no financial settlement for obligations as a former EU member state and no legal basis for the continuation of trade with the rest of the continent.

There are lots of excellent articles explaining in specific detail the various kinds of chaos that would ensue. Rather than rehearse them in alarming detail I would offer this observation: it is a sign of how otherworldly the UK’s debate on Brexit has become that such scenarios are even seriously discussed.

Even if the UK did not sign an exit deal but instead agreed some kind of skeleton memorandum of understanding to allow the most critical trade to continue – a so-called orderly no deal – there would still be systemic legal chaos affecting most economic interactions that take place between UK and EU entities. And it would not just affect companies. Any British citizen receiving healthcare in the EU using European Health Insurance would, at the moment of a no-deal exit, be in legal limbo. The system is ultimately underpinned by EU treaties, which at midnight would cease to apply to Britain.

That does not mean an Italian surgeon operating on a UK citizen will instantly put down their scalpel in theatre as the clock tolls midnight on 29 March. But they could elect not to do the operation at all, given the legal peril they would theoretically face. It would, in short, be extremely messy in countless ways.

And what of Ireland? It is the inability of the UK to agree to a backstop ‘insurance policy’ for the island and its border that is increasing the risk of no deal. But when discussing the prospect of no deal, few leaders in Britain or Ireland can quite bring themselves to acknowledge that if the UK does exit the EU without a deal, the pressure to police movements (of people as well as goods) across that border would be enormous. The UK would not just be a ‘third country’ from the rest of Europe, it would be a third country with a more distant legal relationship than any other on the continent. It would be legally unprecedented for the border to be anywhere near as invisible as it is today.

No 10 Downing Street - an Open Govt image of the iconic black door of the Prime Minister's residence.

Early last year, not long after the Prime Minister first asserted ‘no deal is better than a bad deal’, I sat in an officials’ meeting bouncing possible questions the PM was likely to face in an upcoming Brexit interview. What happens to the Irish border in the event of No Deal? I ventured. There was a pause, another advisor looked at me and said in an even voice: ‘Good point.’ No one ventured an answer, but it did not matter – the interviewer did not ask, and no one else asked for months, until the Irish Government put the issue at the centre of the negotiation and forced the UK to come up with an answer.

What has changed is that the threat of no deal is no longer a tool to convince the EU of the UK’s muscular confidence (a threat that was always seen as absurd). It is now a tool to illustrate the UK’s shocking weakness: to warn both the EU and the UK’s own population that the Government has so little control over Parliament that it needs help to avert the doomsday scenario of a no-deal Brexit.