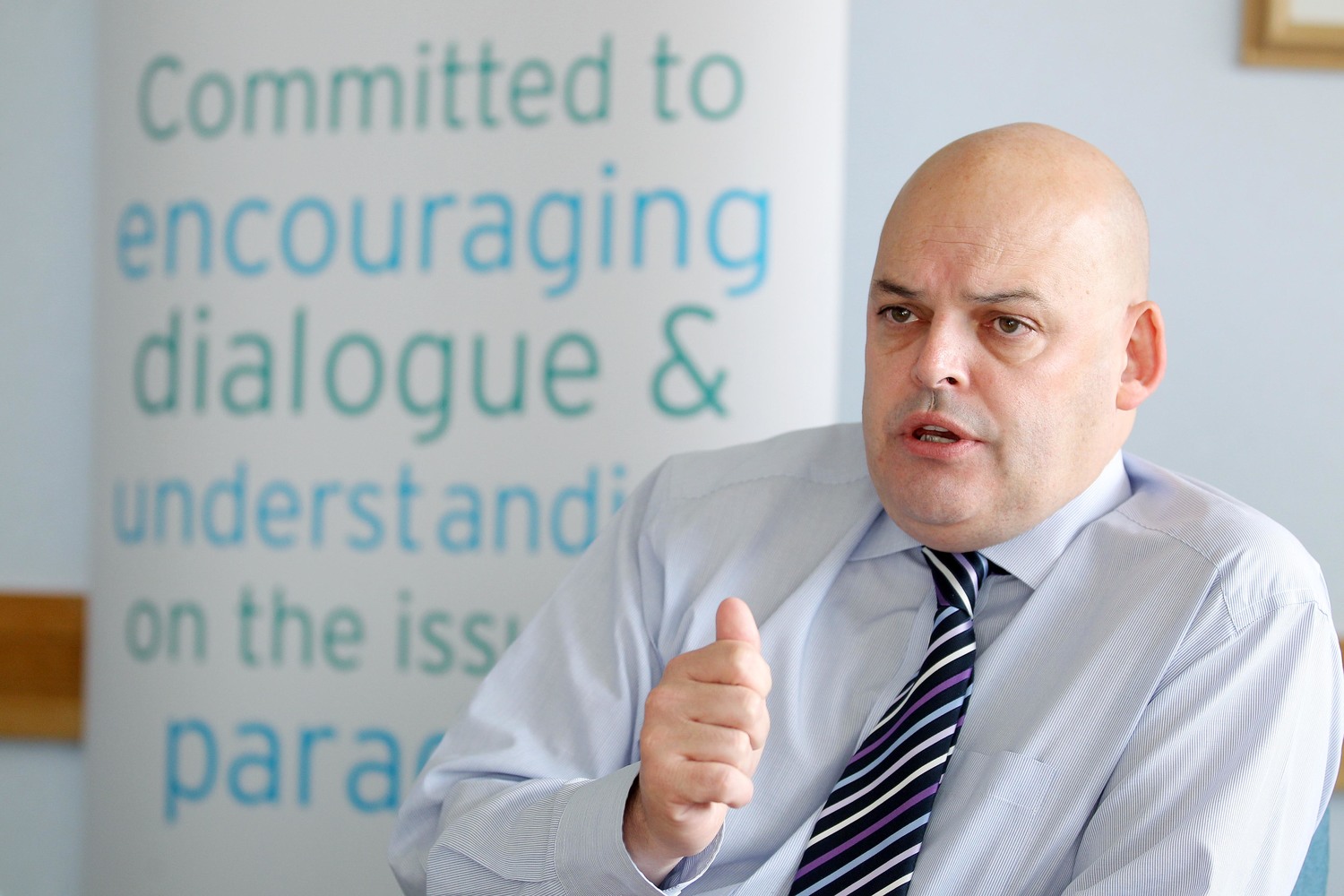 Peter Osborne chairs the Centre for Cross Border Studies and Remembering Srebrenica NI. He is a board member of the Integrated Education Fund and of the International Fund for Ireland. Mr Osborne was formerly the Chairman of both the Community Relations Council and the Parades Commission. He was also previously an elected representative for the Alliance Party for 12 years.

MUTUAL trust is stronger than mutual interest, and may allow a relationship to survive bad decision-making.

During those times people most affected by them were engaged in decision-making processes.

However, when seminal decisions like Brexit were taken by a majority of people on the other island who do not have to live with the direct consequences of the decisions on this island, fundamental questions and problems arose in a region that delicately balanced issues of identity and peoples’ future aspiration or confidence in the status quo.

Relationships have suffered. Mutual trust and mutual interest have been strained and drained.

This is not the time for the British or Irish governments to give up on each other as the closest and most honest of neighbours. It is, though, time for them both to understand how important their togetherness is.

It is time to re-set these relationships; not just between governments but between people across, along and astride the border.

This island has always been shared. It is still and will be for decades, centuries and millennia to come. That is stating fact not asking a question.

At the time of St. Patrick and the coming of Christianity, or during the coming of the Anglo-Normans, or as thousands died during the Great Famine, people shared the island. Even post-partition in the darkest days of the 1920s or the 1970s the island was shared. But in those decades mutual trust and mutual interest were blown away and scattered for generations.

The question is not whether this island is shared going forward but how it will be shared. In this decade, an opportunity still exists, despite Brexit, to create a new narrative based on mutual trust and mutual interest.

Talking about how this island is shared is a natural conversation that does not speak to the politics or status of the island or any political outlook. It should be claimed by no political party nor declaimed by any other.

It is also time for loud voices from civil society to speak of the mutual interest of all people, regardless of geography or belief, to make all peoples’ lives better.

In the last 20 years on the most difficult issues that have been undoubted successes in the peace process, the voice and influence of civil society has been strong and powerful. Whether in creating and sustaining new policing arrangements, in decision-making and compromise-making on parades; or in finding answers to insuperable problems around same-sex marriage and reproductive rights, civil society was at the forefront of finding ways forward in Ireland, north and south.

The mutual trust felt by people from all backgrounds and beliefs on the island will be driven by people understanding the mutual interest they have on issues such as the environment, tourism, farming, fishing and health as well as many others.

Even if we look back at the 1912 Ulster Covenant, the language points to an inter-dependent future based on the social and material well-being of the people of Ulster and the island as a whole.

One hundred years later that challenge hasn’t changed. This generation will be judged not on what they prevented or helped destroy, but on what they helped create and sustain for the shared mutual interest of people wherever they live on this island, on whatever side of the border.