What is the impact of the Withdrawal Agreement on Northern Ireland? 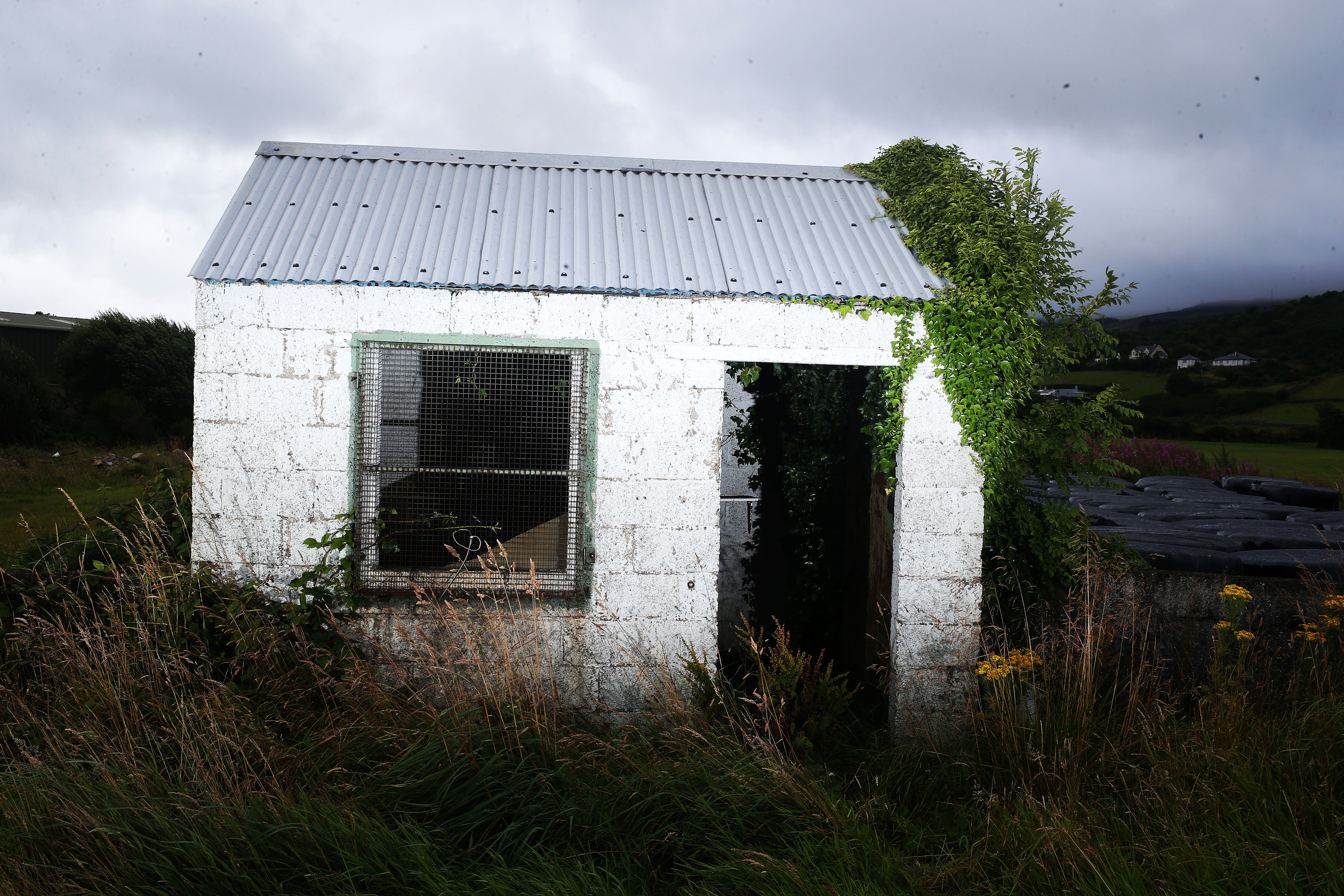 A derelict security building on the Republic of Ireland side of the border with Northern Ireland. Picture by Jonathan Porter/Press Eye

As things stand (without promising it will be the same tomorrow) it looks as if the UK will be scheduled to leave the EU after another delay, perhaps at the end of January instead of the end of October. By then, a General Election in the UK may have taken place. Given the current standings in the opinion polls, Boris Johnson would be likely to be elected with a clear mandate to implement his version of Brexit. But then again, that is what most of us expected when Theresa May called a General Election.

The second reading of the Withdrawal Agreement Bill gives us a clear shape for what could come next. The future relationship between the UK and the EU will be much less close than that proposed by Theresa May. Great Britain will be outside the Single Market and the Customs Union. Northern Ireland will be outside both in theory, but inside in practice.

This is likely to create friction in the trading relationship between NI and GB – in both directions. New paperwork for goods going in either direction would add cost and create a disincentive to send or receive goods between NI and GB. For those in NI currently engaged in the trade of goods between the two areas it is likely to encourage some displacement of relationships away from GB to the Republic of Ireland. Logically that also means that more trade involving Northern Irish businesses will be conducted in euro rather than sterling, to minimise the impact of currency fluctuations.

Large enterprises trading between NI and GB sending big consignments may not be too worried and merely accept additional paperwork as being a cost of doing business. The impact will be felt more by small firms, which already struggle with bureaucracy. Many of these will focus in future more on locations where conducting business is easier.

VAT is another area of concern. Northern Ireland will remain subject to EU rules on VAT, while GB will not. What that means in terms of VAT rates in NI is subject to interpretation – and there are conflicting interpretations.

The EU wants to avoid cross-border smuggling and tax avoidance incentives for cross-border trade, so does not want VAT rates in NI to be below those in RoI – and at present some are. (The standard VAT rate in RoI is 23%, compared to 20% in the UK; it is 9% on newspapers, which are currently zero rated in the UK.) Increasing existing VAT rates in NI would be politically contentious and might therefore be avoided.

But if the UK wants to use Brexit to cut VAT rates, it seems that those cuts would not apply in NI if that were to bring rates below those in RoI. That is the analysis of the Politico website and also of one of the large accountancy firms that I spoke to on a non-attributable basis. (That understanding is not shared by all, illustrating the uncertainty of the new situation.)

It is important to remember the objectives behind Brexit. This UK government intends not to be part of the Customs Union, which suggests it is orientating its future trading relationships towards the United States, the Asia-Pacific region and former Commonwealth countries. One reason for this is that the UK government expects that future growth rates in these areas will exceed that of the eurozone.

But with the focus less on our geographical neighbours and more on further distant trading partners, this is less suited to the movement of goods, rather than the services sector. (The influential Economists for Brexit group, led by former economic advisors to Margaret Thatcher, specifically called for Brexit to be used to focus more on services and less on low value manufacturing and agri-food production.)

One difficulty for this, though, is that the economic shape and character of Northern Ireland is very different from that of Great Britain. In 2017, services comprised 72% of total UK exports, compared to just 18% from Northern Ireland. (The latter figure comes from the excellent new report The Political Economy of a Northern Ireland Border Poll from Ireland’s Economic and Social Research Institute, authored by Seamus McGuinness and Adele Bergin.)

While the economy of GB has gone through a process since the 1980s of being re-orientated from a manufacturing base to a services focus, this same change has not taken place in NI. We simply lost a large manufacturing base, without creating a sufficiently large private sector services industry to replace it. So the Brexit turbo-charging of economic reform towards services – assuming it happens – would have a very different impact in NI than in GB.

It is therefore significant that the Withdrawal Agreement contains measures that have the potential to strengthen the all-island economy, specifically the continuation of EU Interreg funding for infrastructure improvements in NI. Just as important is the suggestion from Taoiseach Leo Varadkar that RoI together with the UK could fund upgrades to NI’s infrastructure and to its university provision. (Another recent study of NI’s economy, from John Fitzgerald, formerly of ESRI, and Edgar Morgenroth, argues that the weaknesses of NI’s economy and productivity are to a large extent the result of educational failures, relating to our small university sector and large number of school leavers without basic skills.)

It could still be that everything in the Withdrawal Agreement is irrelevant. It went through the House of Commons on second reading, which does not make it law. It still has to be subject to detailed scrutiny and amendment (which the government unsuccessfully resisted). But we at least have a clearer idea of what could happen to NI.

Loyalists, led by Jamie Bryson, and the DUP are understandably unhappy with the drift towards the potentially stronger economic connection between the north and the south. Personally I have concluded that the best route out of NI’s difficult economic situation is to copy the economic programme of the south, especially with regards to improving education and skills provision and infrastructure, so I welcome moves towards a more integrated economy.

But we should recognise the impact of the Withdrawal Agreement could be profound and transformative for NI. Unless, of course, it collapses like its predecessors and we start all over again.