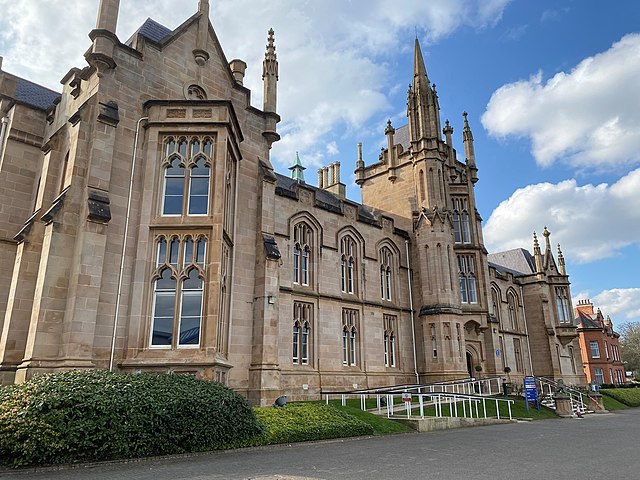 THE Equality Commission has refused to investigate complaints about Ulster University’s failure to put up Irish language signs in its Magee campus, four years after the Students’ Union voted in favour of the policy.

The union agreed in November 2018 that bilingual English and Irish signs should be introduced to the Students’ Union building at Magee, but signs at the Derry campus have never been put up.

Campaigners have questioned why the Equality Commission for Northern Ireland (ECNI) has not investigated two complaints, the first in 2020 and the second in 2022, relating to this issue.

They have also alleged that Ulster University (UU) has misused equality processes to delay the putting up of the signs and that ECNI has failed to hold the university accountable.

Eliza Browning from the Committee on the Administration of Justice (CAJ), a Belfast-based human rights organisation, said: “Having to look at Irish on a sign alongside English does not interfere with anyone’s rights.”

Following the students’ vote in 2018, the university insisted it would not be introducing bilingual signs.

Former UU Vice Chancellor, Professor Paddy Nixon, said at the time: “To be absolutely unequivocal, we will not be implementing bilingual signage on our campus facilities.”

However, in 2019 UU’s policy on signs was subject to an internal equality screening – a mechanism introduced following the Good Friday Agreement – which looks at a policy’s effect on equality of opportunity and good relations. 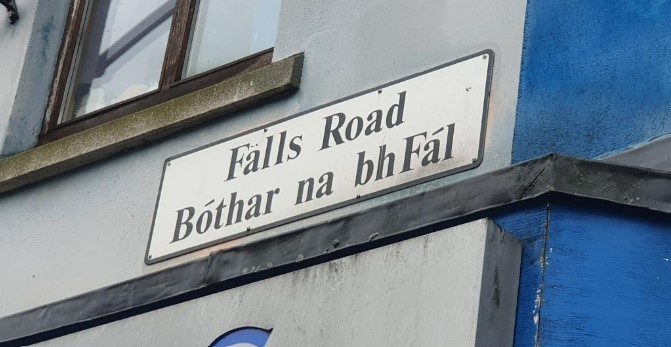 A bilingual sign on the Falls Road in west Belfast. Photo by Rory Winters

UU’s equality screening then recommended that a more wide-reaching process called an equality impact assessment, which included a public consultation, was required in relation to the bilingual signage policy.

However, this assessment – which it decided to undertake in 2020 – has never been completed.

The first complaint alleged that the equality screening should not have proceeded to an equality impact assessment.

The second related to the delay in completing the equality impact assessment, which has effectively blocked any bilingual signs from being put up.

ECNI declined to investigate both complaints – though the decision not to investigate the second complaint has been appealed by CAJ and Conradh na Gaeilge, and is being reviewed by the commission. 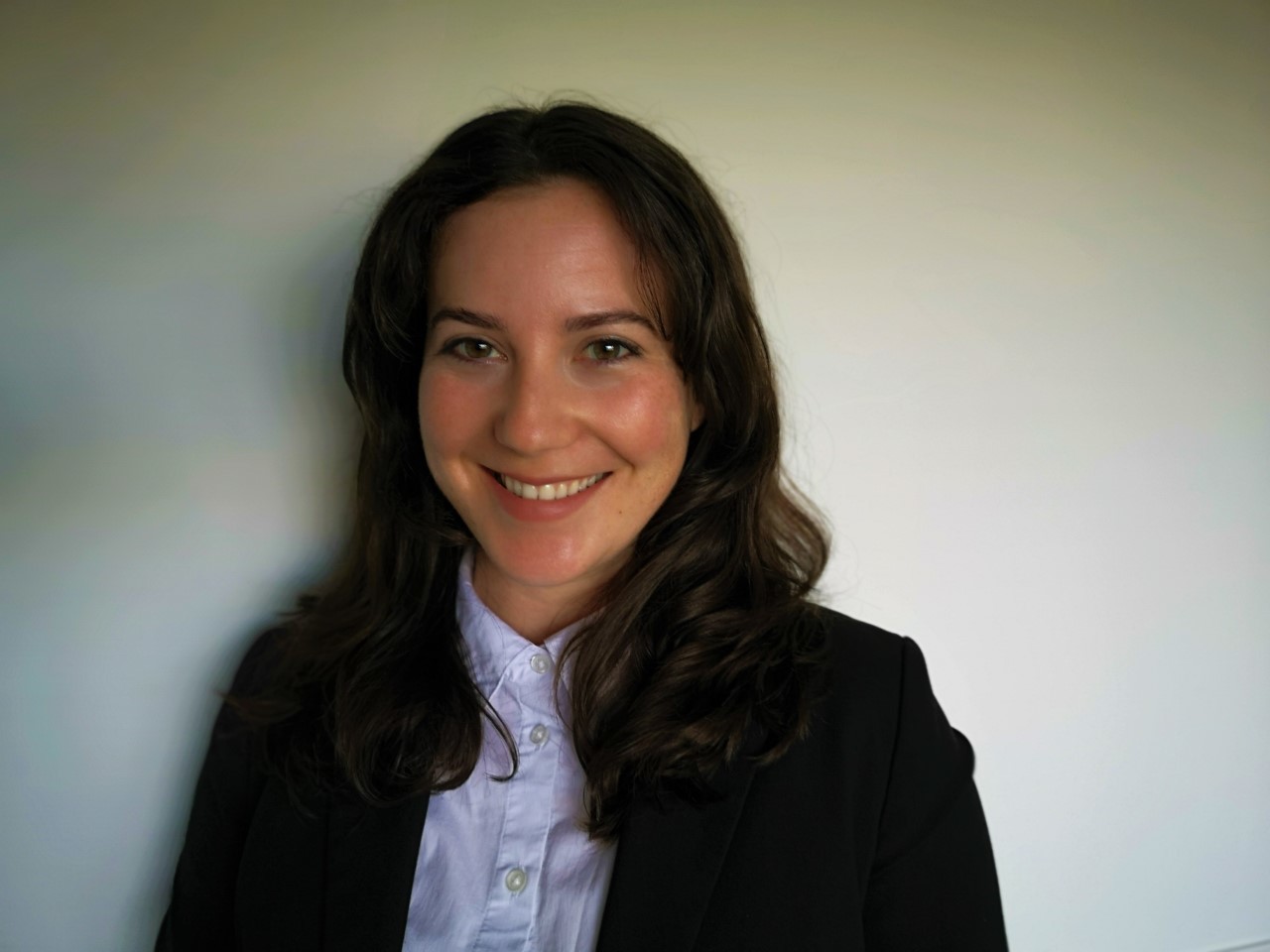 Ms Browning said the university’s approach and ECNI’s refusal to investigate has legitimised views “rooted in prejudice and intolerance against the Irish language”.

“Equality screening is not a measure as to whether a policy is contentious or not in conformity with the views of interest groups,” she added.

“Neither is it to be treated as a political or sectarian veto.”

ECNI told The Detail that the complaints were “considered in line with our published procedures”.

The commission said the university was not obliged to “continue a specific process of equality assessment when the policy development process has come to a halt or is discontinued”.

However, UU said the equality assessment on bilingual signs is still being completed.

“This statutory process is ongoing, including input and assessment from ECNI.”

UU also said that decisions on a bilingual signage policy will be reached “through consultation” with any future language commissioners.

Planned legislation to give the Irish language official status, allow the use of Irish in courts and appoint Irish and Ulster Scots/Ulster British commissioners recently passed through both houses of Parliament.

The Identity and Language (Northern Ireland) Bill – intended to deliver on commitments agreed to in the New Decade, New Approach deal, which saw the Northern Ireland Assembly restored in 2020 – is now just awaiting Royal Assent. 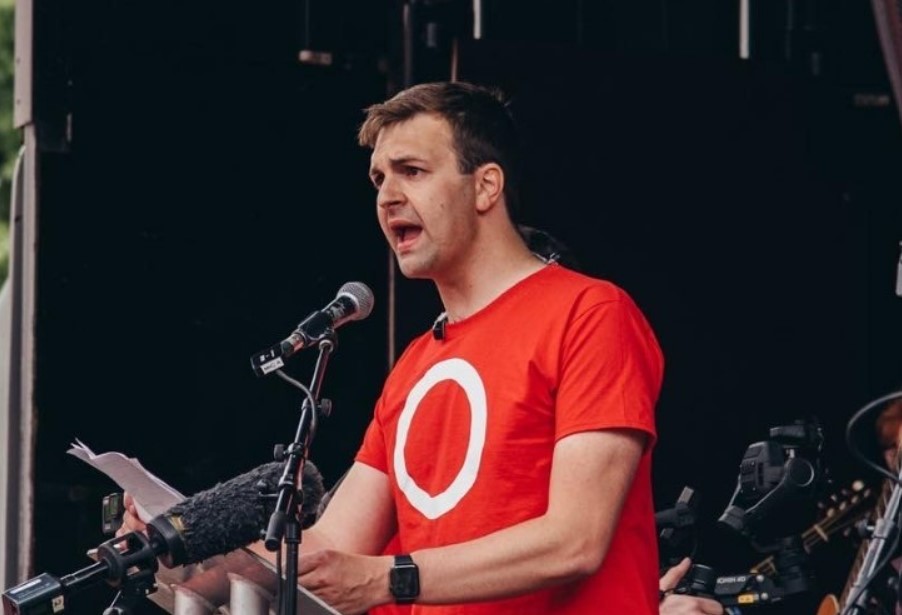 He alleged UU is “mis-using equality legislation to actively frustrate and delay the implementation of progressive language policy”.

Mr Ó Muadaigh said the university must adhere to the European Charter for Regional or Minority Languages and the Framework Convention for the Protection of National Minorities.

“UU will tell us ‘we will wait on the direction of an Irish language commissioner’ who’ll be appointed by the Executive Office – following on from New Decade, New Approach – and ‘we will have to wait on the introduction of an Irish Language Act’ which is now going through Westminster,” he added.

“But that is not the case we are making. Our case has been rooted in the international treaties, which UU is bound by, which dictate that public authorities need to take resolute action to ensure they are delivering services to Irish speakers.

“They seem to be picking and choosing what treaties they follow and what they ignore, when it suits them.”

A report, published today, raises concerns about the effectiveness of measures designed to ensure equality legislation is adhered to in Northern Ireland.

The report has been produced by the Equality Coalition, which includes CAJ and Conradh na Gaeilge – as well as other groups and trade unions.

Under the 1998 Northern Ireland Act, public authorities must pay regard to equality of opportunity and good relations.

ECNI, which was created following the 1998 Good Friday Agreement, has a statutory role to advise public authorities on their responsibilities and to investigate complaints.

The Equality Coalition’s report has made several recommendations for ECNI including that it revise its equality screening template, conduct more investigations, process complaints more quickly and scrutinise the role of Stormont ministers in allegedly contributing to equality scheme breaches.

ECNI said that it will “consider the detail of the Equality Coalition’s report”.