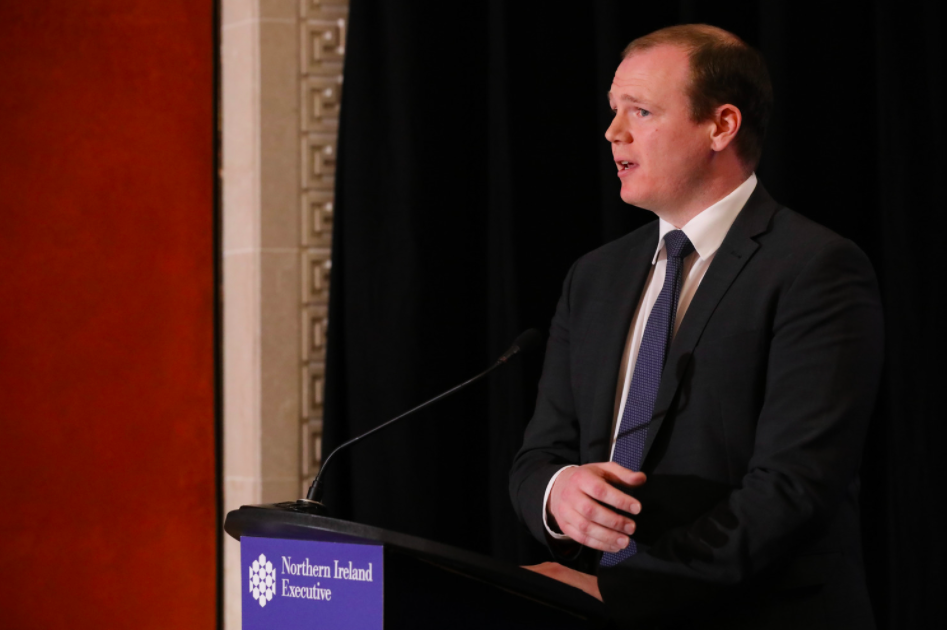 THE Department for the Economy (DfE) Minister has admitted to not knowing the number of premises availing of broadband services which were recently upgraded with the support of significant public subsidy.

Project Stratum is designed to provide 84,500 largely rural premises in Northern Ireland with the capacity to avail of adequate broadband services (30 Mbps) which they could not previously access.

By the end of 2021, Fibrus had provided 22,000 premises with the potential to access adequate broadband – more than one-quarter of those set to be reached under Project Stratum, which is presently set to cost the public purse just under £200m.

However, while these 22,000 premises now have the capacity to access 30 Mbps broadband – The Detail reported on Monday how the number of these premises which have actually availed of these upgraded services is being withheld.

In the Stormont Assembly yesterday, the UUP’s Mike Nesbitt said that “in the 21st century”, quality broadband services are “as important as water and electricity supply”.

The Strangford MLA then asked DfE Minister, Gordon Lyons, to provide the number of premises which have taken up broadband as a result of Project Stratum.

The DUP minister, whose department is responsible for overseeing Project Stratum, stated he did not know this figure – but would be “happy to find that information out”. However, the DfE previously told The Detail this information is “regarded as commercially sensitive”.

Meanwhile Fibrus had said: “We cannot provide this information. Home and business owners can access full-fibre broadband through a range of providers once they are connected via Project Stratum.”

Mr Mesbitt told The Detail: “Clearly, knowing the percentage of the premises that sign up to one of the service providers is critical to any analysis of Project Stratum’s value-for-money to the taxpayer.”

In responding to Mr Nesbitt’s question about Project Stratum, Minister Lyons also said: “Based on the conversations that I have had, the discussions that my department has had with individuals, I expect that (take-up) to be exceptionally high.”

However, neither the DfE or Fibrus have published any evidence to support the minister’s claim.