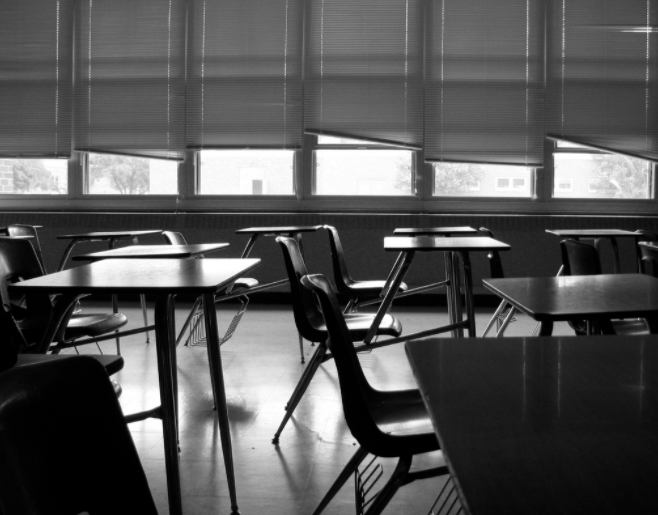 LEGISLATION which permits Northern Ireland teaching staff to use force on children is out-of-step with the United Nations' (UN) standards on corporal punishment.

Article 4 (1)(c) of the Education (NI) Order 1998 enables teachers to use force to stop pupils “engaging in any behaviour prejudicial to the maintenance of good order and discipline”.

However, a review on the use of restraint and seclusion in educational settings in Northern Ireland has recommended that this part of the order should be repealed “at the earliest legislative opportunity”.

Published on March 25, 2022 by Stormont’s Department for Education (DE), the review report made this recommendation because – at present – the law is not in keeping with the UN Convention on the Rights of the Child (CRC).

The UN Committee on the CRC has established that all corporal punishment of children in all settings, without exception, is prohibited and that provisions for the “reasonable chastisement” of children should not be allowed.

Belfast-based young people’s rights organisation, the Children’s Law Centre, has welcomed the DE report’s recommendation to repeal the part of the Education Order which clashes with the UN standards on corporal punishment.

Rachel Hogan, the Children’s Law Centre’s special education needs representative, told The Detail: “There can be no doubt that the existing framework and guidance has led to instances where the human rights of vulnerable children have been seriously violated.

“The grievous impact this has had on the children affected, as well as their parents and carers, has now been brought into the public domain and acknowledged.”

Ms Hogan also said society “cannot continue to allow children’s rights to be breached in this way” and that the “current framework has fallen well short of international human rights standards”.

The DUP representative also said: “Change is required to ensure that children and young people, and the education staff who work with them, are protected.

“It is vital that clear and transparent processes are accessible to those involved, including parents/carers.”

However, Orla Fitzsimons – who leads the parent carer advocacy organisation, Parent Action NI – told The Detail: “While welcome, the department’s review report is a beginning, but we are far from assured that our voice for our children will continue to be included in work to implement these recommendations.” 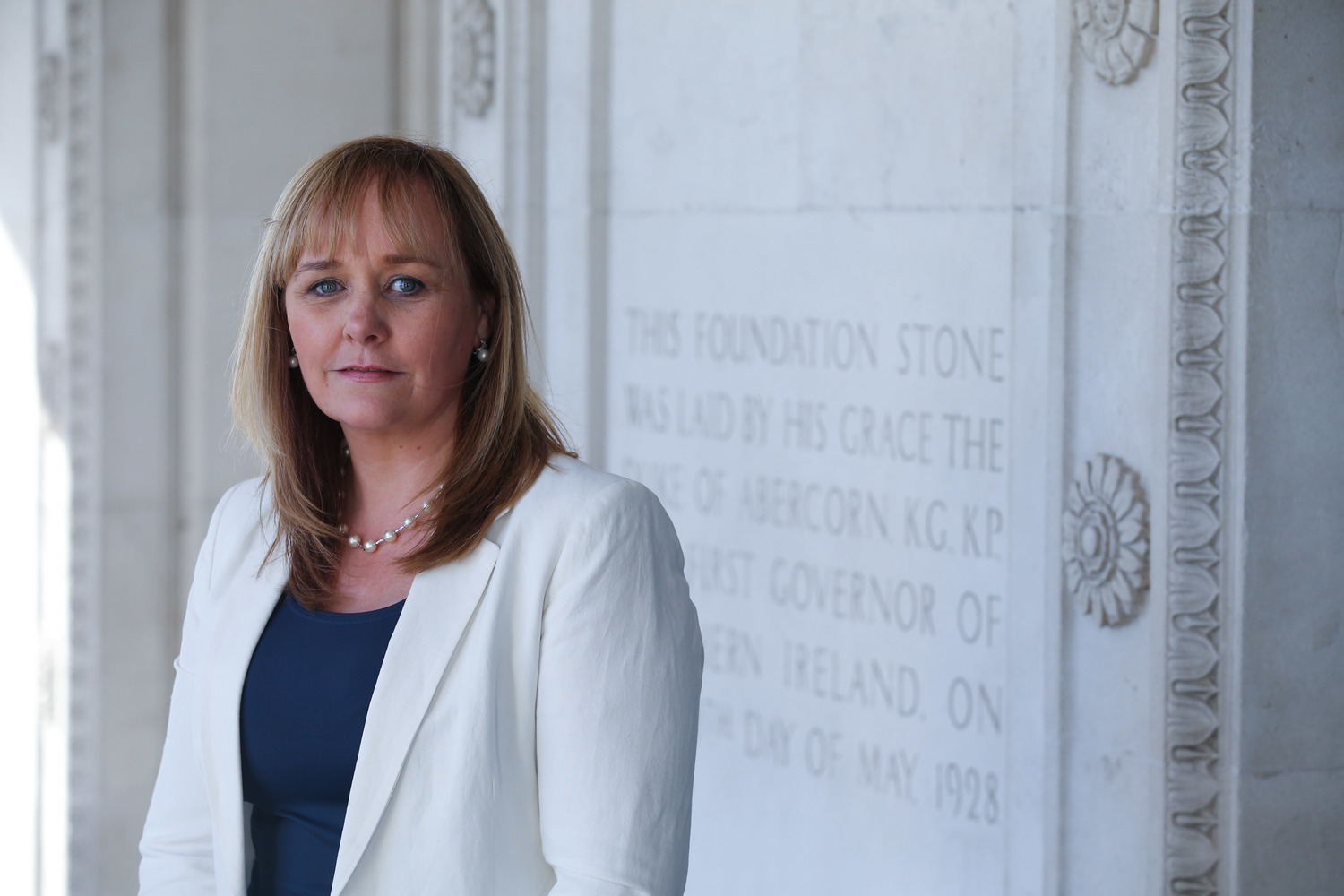 “They used reins to restrain Harry”

Physical restraint is any procedure during which one or more adults restrict a child's physical movement or normal access to his or her own body.

Seclusion is the placing and keeping of a child alone in a room or other space from which they are unable to leave.

The DE report says that, in the future, using physical restraint on children should only be permitted when not to do so could result in any immediate physical harm or injury to the pupil, other pupils or staff – representing a significant change in what is currently considered by Northern Irish law to constitute legitimate, reasonable force.

It adds that enforced seclusion, chemical restraint (the use of medication not prescribed by healthcare professionals) and the use of mechanical restraints must never be applied to children in educational settings.

Northern Ireland woman, Deirdre Shakespeare, discovered her young son, Harry, had been strapped into a chair in school after finding photographic evidence of this taking place.

Ms Shakespeare saw “page after page” of photos in her five-year-old son’s playbook of him being “mechanically restrained to a chair to play at the water tray”.

She told The Detail: “Adults also physically forced him to participate in activities with numerous members of staff surrounding him where he was visibly upset, yet they didn't stop.

“They used reins to restrain Harry, while his peers played freely Harry was contained.

“You must remember Harry is a child with no mobility needs, he is also non-verbal and used his behaviour to indicate in his distress that something was wrong.”

Ms Shakespeare said seeing the photos made her understand the changes she had witnessed in Harry’s behaviour.

She added: “I was nauseous when I realised staff had also tied his feet to a chair as another method of restraining him.

“We again approached the school about this picture, however, the relationship had already broken down as a result of initially complaining of his inhumane, degrading treatment.”

The implementation of ‘Harry’s Law’, a proposal named after Harry Shakespeare, would make it mandatory for schools here to record when restrictive practices are used on children in school and for parents, and the Education Authority, to be informed when this occurs.

Implementation of these provisions have now been recommended in the DE report.

Ms Shakespeare said “recording and reporting alone, will ensure oversight and monitoring of restrictive practices which is an important part of the safeguarding mechanism”. 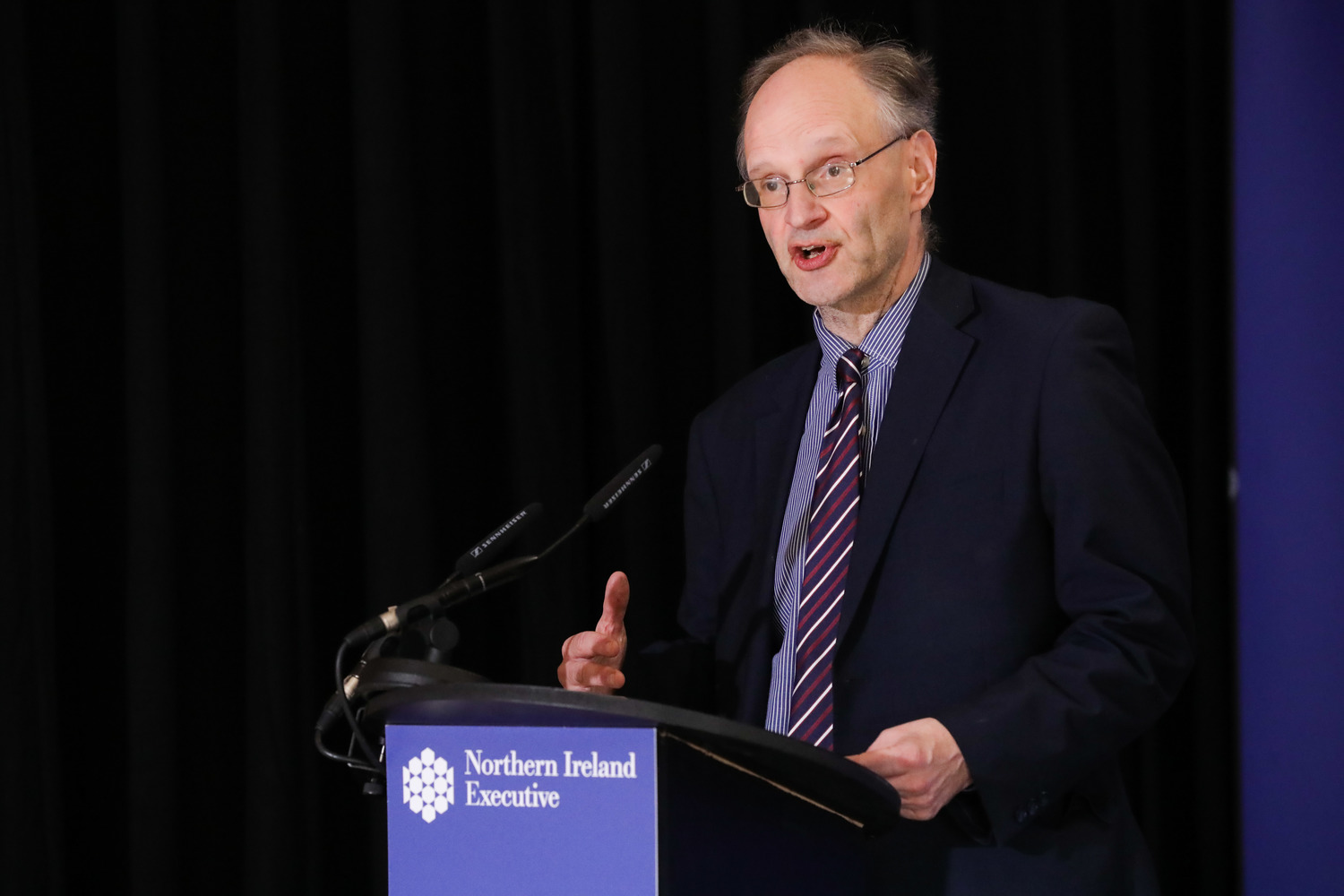 In 2020, previous Northern Ireland Education Minister, Peter Weir, commissioned DE officials to reassess department guidance on the use of reasonable force. Such guidance had last been issued in 2004.

As part of the DE’s revisiting of this guidance, officials reviewed the use of restrictive practices (restraint and seclusion) in schools.

In addition, a Northern Ireland Commission for Children and Young People (NICCY) report – also a review on the use of restraint and seclusion in educational settings – was published just over three months prior to the recent DE report on this subject.

Children’s Commissioner, Koulla Yiasouma, said her organisation’s report “lays bare the trauma and harm experienced by children who have been inappropriately restrained and secluded”.

She told The Detail: “Parents have been left feeling guilty, deeply hurt and themselves traumatised when they discover what their children have experienced in school for weeks and sometimes months without their knowledge.

“In turn, school staff make it clear that the lack of guidance and support makes them feel abandoned and vulnerable to later challenge.”

The critical points called for in the NICCY report have now been recommended in the DE’s report on restrictive practices in schools.

In February 2021, Parent Action NI’s Orla Fitzsimmons and other stakeholders gave evidence on the inappropriate use of restrictive practices in Northern Ireland schools to Stormont’s Education Committee.

Her organisation also delivered its own report to the DE on restraint and seclusion, from parent carers’ perspectives, a number of months later.

Of the DE’s recent report, Ms Fitzsimons said: “There is no mention of how parent carers will be supported to participate in drawing up this statutory guidance for schools and what training, and access to independent advocacy, will be provided to parent carers.

“We are very much of the belief that if our parent advocacy voice continues to be excluded, then these recommendations will never be implemented.”

Meanwhile, Deirdre Shakespeare said that if the recommendations in the DE report had already been properly legislated for when her son, Harry, started school “he might not have been subjected to abuse”.

She also said: “I will never know for sure, but families like ours would have been sure of accountability and justice when a stranger abuses their power and abuses your child.”