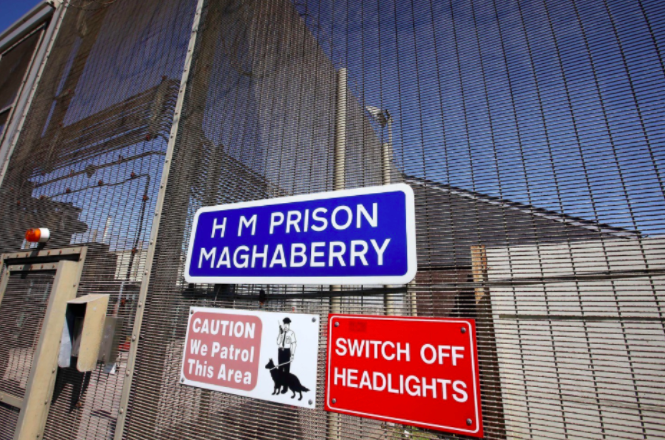 THE Director General of the Northern Ireland Prison Service (NIPS) made "unacceptable" attempts to “modify judgments” and “rewrite” a critical report, according to an independent inspection body.

In November 2021, the head of the NIPS, Ronnie Armour, wrote to Jacqui Durkin – the Chief Inspector of Criminal Justice Inspection Northern Ireland (CJINI) – in relation to an as yet unpublished draft report into failings relating to solitary confinement in Northern Ireland’s prisons.

As per protocol, the Director General was given an opportunity to read the draft report prior to its publication to contest any factual inaccuracies.

However, The Detail can reveal CJINI's Ms Durkin felt the majority of his "comments or proposed changes" reflected "an attempt to emphasise and detail context, modify judgements based on evidence and rewrite our report".

Mr Armour made 109 formal recommendations for changes in the report. Around 80% were fully rejected by CJINI.

Ms Durkin called his approach "unacceptable" and believed his efforts, "could be perceived as an attempt to interfere with CJINI’s independence and impartiality".

The Detail accessed this correspondence, from late 2021, by submitting a Freedom of Information (FoI) request to CJINI.

It relates to a report, published in February 2022, which found prisons here breached their international obligations in respect of solitary confinement.

This is despite the previous assertion of Justice Minister Naomi Long, who stated that solitary confinement does not take place within our prison system.

Minister Long called for CJINI to review our prisons’ Care and Supervision Units (CSUs) in response to The Detail’s October 2020 coverage of prisoners being kept in solitary confinement for prolonged periods.

The CJINI report proved not only that solitary confinement occurs in our prisons, but that its application breached the minimum requirements laid out by the United Nations (UN) Mandela Rules.

On October 15, 2021, CJINI's Ms Durkin sent correspondence to Mr Armour, attaching a copy of the draft report on the CSU review, asking him to carry out a factual accuracy check.

He then responded to Ms Durkin on November 19, 2021. The NIPS Director General outlined the “significant progress” his organisation had made, by referring to previous inspection reports.

Mr Armour continued: “It is important, not least in the context of public confidence, that there is a clear understanding of the challenges the NIPS face – the context in which we work and the constraints within which we are required to operate.

“I would ask that these challenges are carefully explained in your report.” 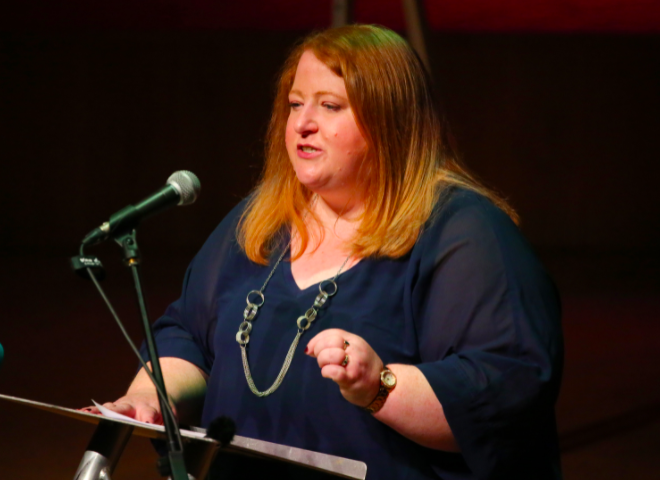 Mr Armour also asked Ms Durkin to “reflect further” on a number of issues, which in his view, were that;

On December 21, 2021, the Chief Inspector responded to Mr Armour of the NIPS.

Ms Durkin said: “It is important to state, and as you well know from previous inspections, that the factual accuracy process allows the organisation under review or inspection to challenge statistics and inaccurate terminology or references.

“It does not enable an organisation to challenge our judgements unless they are clearly based on inaccurate data.

“Most of your comments or proposed changes are an attempt to emphasise and detail context, modify judgements based on evidence and rewrite our report which is unacceptable and could be perceived as an attempt to interfere with CJINI’s independence and impartiality.

“In some instances the tone and content is neither helpful nor respectful. I am sure this is not what you intended.”

Ms Durkin also stressed how CJINI was “acutely aware of the impact of the pandemic” on the NIPS and its prisoners, and her belief that this was “appropriately reflected in the draft report”.

She added: “However, the pandemic did not set aside or pause human rights obligations or the minimum standards for the treatment of prisoners…held in the CSUs.

“Prisoners in the CSU may already have spent 14 days in isolation and the absence of contacts, other than prison officers and healthcare staff, meant CSU staff were the key providers of, or attempts to provide, meaningful human contact during this period.

“I would encourage you to consider the evidence presented…rather than rely on the impact of the pandemic across the whole prison estate and the severe complexities of some of the people in your care as the reasons for the regime experienced by some.”

“Lack of focus on the people in your care”

Ms Durkin also referenced how “evidence and assurances” that standards were being met were required "before, during and after the pandemic”.

She said: “With this in mind, I was particularly concerned about the lack of focus on the people in your care.”

The Chief Inspector expressed further concern that the NIPS Director General used “defensive comments suggesting there was insufficient context, and (that) prisoner and other stakeholder comments were given undue weight and too much prominence in this report”.

She continued: “Attempts to compare this review with past unannounced establishment inspections covering all aspects of a prison…are neither helpful nor relevant.”

The CSU report was later published in February 2022. CJINI found the CSU regime experienced by prisoners “did not meet the UN standard minimum rules known as the Mandela Rules”.

CJINI head, Jacqui Durkin, said: “We found evidence that prisoners in CSUs were spending too long in their cell without meaningful human contact.”

“Some prisoners spent long periods locked in their cells. CSUs were predictable, restrictive and exclusively focused on fulfilling institutional routines.

“There was an uncomfortable reliance on a culture dependent on each prisoner making a ‘request’ for basic needs. Association with other prisoners was not routinely assessed or provided.” 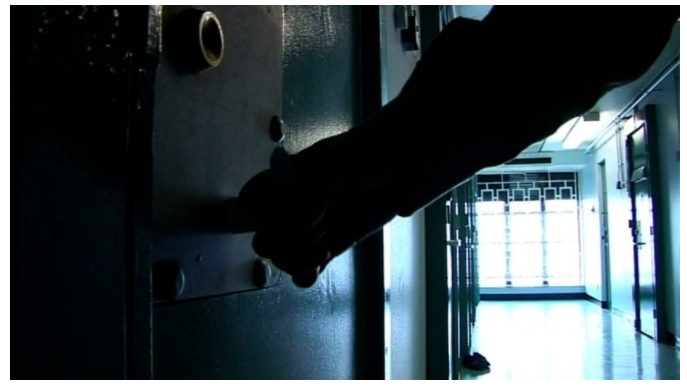 When contacted by The Detail, a spokesperson for the NIPS referenced correspondence sent by the Director General on January 7, 2022 in which Mr Armour stated he wanted to assure Chief Inspector Durkin he values the “importance of independent scrutiny” provided by CJINI.

In the letter, Mr. Armour wrote: “The purpose of my (November 2021) letter was not to be unhelpful or disrespectful, nor was it to dispute your findings, indeed I acknowledged in my letter that the report will make a significant contribution to the delivery and operation of CSUs in our three prisons.

“I want to be very clear that it was never my intention, as I said in my previous letter, to deflect away from justified, evidence-based criticism.”

However, the NIPS Director General added that he remained of the belief that it’s important for “justice leaders” to “be able to offer comments and context, and seek clarification on the draft reports…to ensure robust outcomes rather than diminish from them”.

“Consequently, provided comments are offered in a constructive and transparent way that recognises that final decisions on the content of reports and recommendations made are for you and you alone to make – I do not believe this in any way questions the independence of your office.”

The head of NIPS also said he regretted if his November 19, 2021 correspondence “caused any concern in this regard” and that he hoped Ms Durkin would accept this wasn’t his intention.

Chief Inspector Durkin and Mr Armour recently met to discuss the progress on the implementation of the CSU report’s recommendations.

The NIPS said “progress continues to be made” in this regard, while CJINI said it’s “committed to maintaining a focus on the issues identified in this review report” and it “will be carrying out a follow-up review…to assess progress made” later in this financial year.

CJINI also said: “The findings of the follow-up review will be published after this work has been completed.”

The inspection body added that Ms Durkin was “encouraged”, from her recent meeting with Mr Armour, about the NIPS’ acceptance of the recommendations in the CSU report.

However, CJINI also said her views on Mr Armour’s initial response to the draft report remain “as stated in her letter to the Director General dated December 21, 2021”.