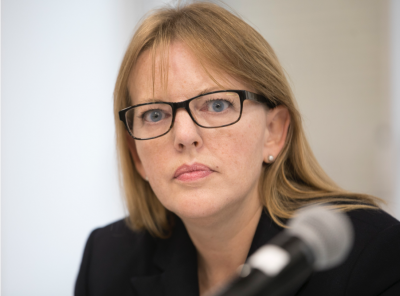 Reductions in its budget have meant that the commission, set up as part of the 1998 Good Friday Agreement, cannot fulfil its internationally recognised human rights obligations.

The commission told The Detail the cuts make it extremely difficult “to conduct investigations on any matter” including into conditions in prisons, which it has not carried out in well over a decade.

It said a lack of funding is hampering its ability to fulfil its obligations under the Paris Principles, a set of international standards for national human rights institutions.

The commission has held its ‘A’ National Human Rights Institution accreditation, awarded by the United Nations (UN), since it became eligible in 2007.

“If the situation is not resolved…it is possible that the commission’s accreditation will be reduced to ‘B’ status institution,” an NIHRC spokesman said.

Such a drop in status would bring Northern Ireland to the same level as countries like Chad, Uzbekistan and Oman.

The NIHRC said its “restricted funding situation is not sustainable” because it “restricts the commission’s ability to fulfil its statutory obligations” under the 1998 Northern Ireland Act.

The commission also said that, despite cuts to its funding, it has been handed more responsibilities in the last two decades including the monitoring of the UK Government’s commitment to human rights in relation to the Northern Ireland Protocol.

Robyn Scott, from human rights organisation the Committee on the Administration of Justice (CAJ), told The Detail the NIHRC "is being seriously undermined" due to funding cuts. 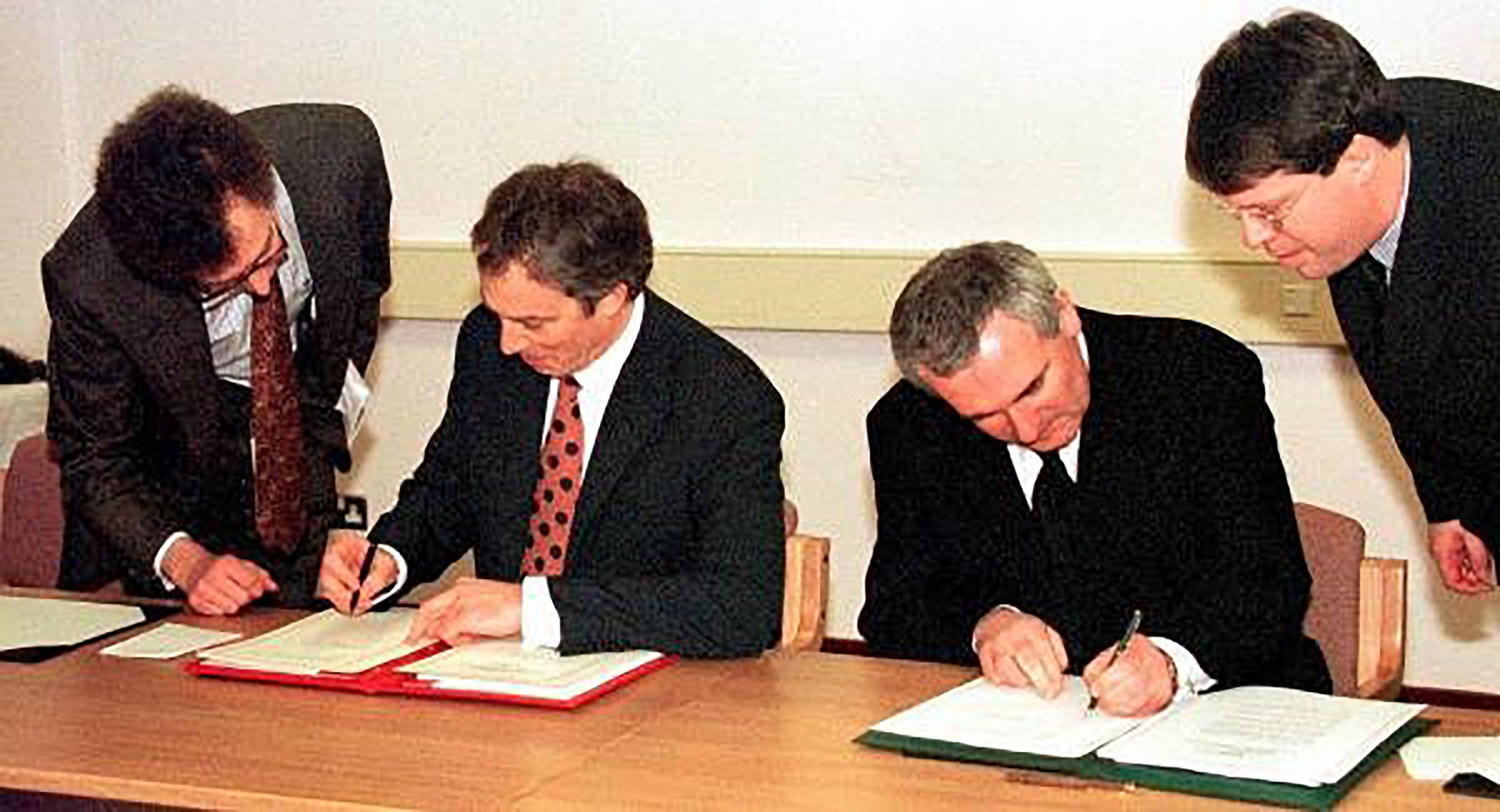 Ms Kilpatrick gave further evidence to the UN yesterday in a private session.

CAJ's Ms Scott said: "Having a human rights commission, with all the powers and independence to meet UN standards, was one of the core safeguards in the Good Friday Agreement and is crucial to helping ensure the rights of people in Northern Ireland are protected. 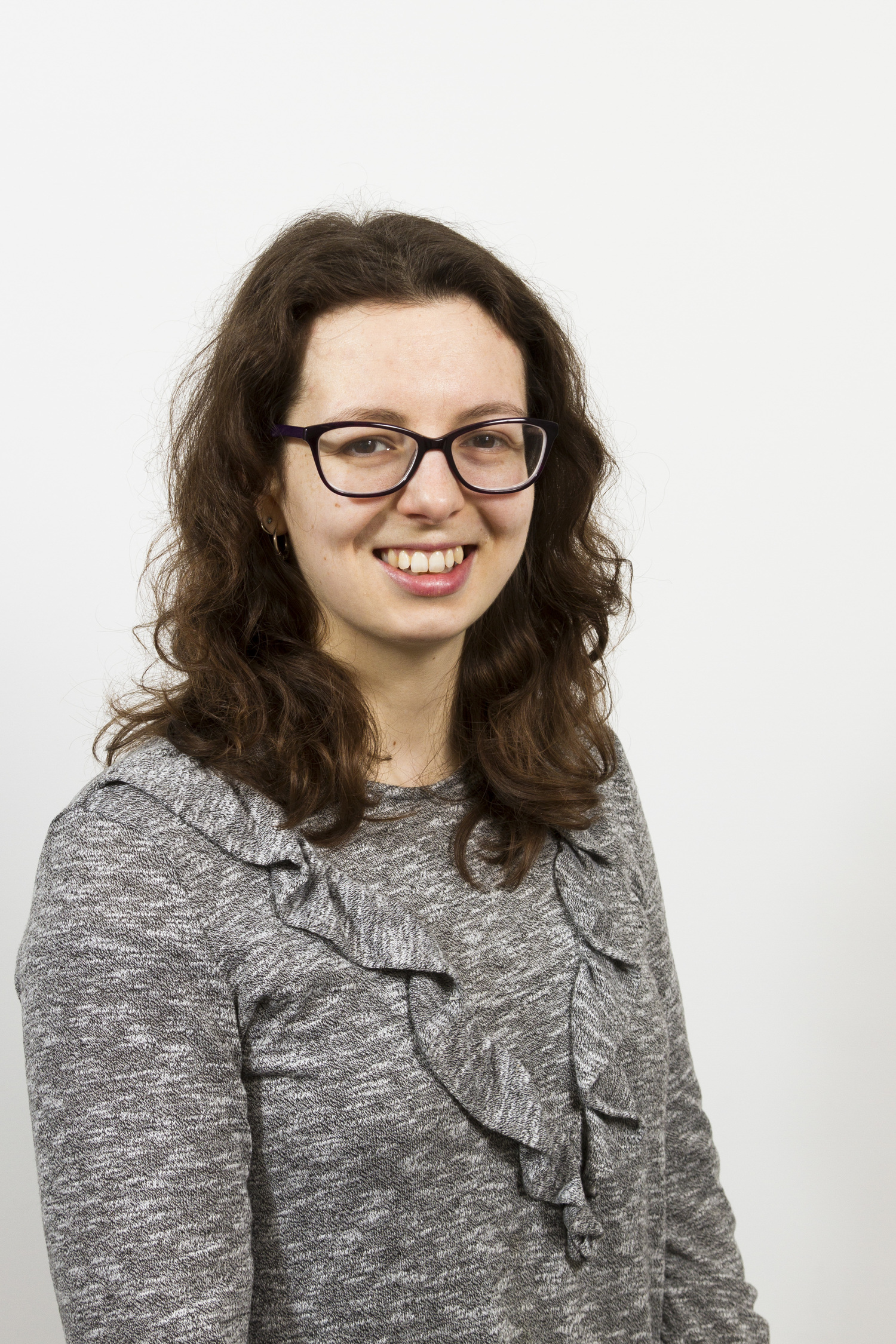 The UN has repeatedly said it is concerned by the commission’s lack of investigations into facilities where people are detained, including prisons and secure psychiatric units.

Landmark reports into the treatment of female prisoners, which were published in 2005 and 2007, were the last major investigations commissioned by the NIHRC into prisons.

The UN said the commission should “effectively monitor, investigate and report on the human rights situation in a timely manner", and "undertake systematic follow-up activities, and advocate for the consideration and implementation of its findings and recommendations in order to ensure the protection of those detained”.

The commission said a lack of funding has forced it to “suspend, limit, or prioritise operations which extends to its capacity to conduct investigations on any matter”.

“With limited resources, the commissioners consider a wide range of factors when deciding what human rights concerns to investigate – which may be informed by various UN treaty recommendations or a scoping exercise carried out by the commission,” a spokesman said.

The NIHRC maintained “it is not a proactive decision on the commission’s part to not investigate” institutions where people are detained, adding that these places are subject to independent investigations by other statutory agencies.

“Due to the commission’s restricted resources, we may prioritise human rights issues…where the commission can add value and ensure the most effective use of public funds,” the NIHRC said.

The NIO declined to directly comment on the issues raised in this article.

Receive The Detail story alerts by email
‘It’s 2022... women are lying on the streets because they have nowhere else to go’
Dr Michael Watt: ‘Shocking’ report into deceased patients’ cases published