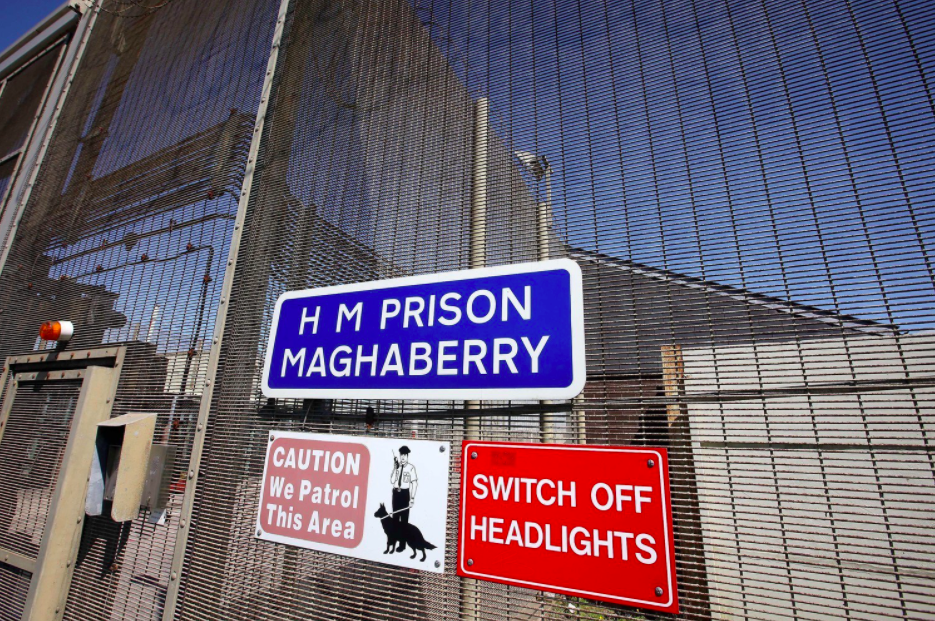 THE Department of Justice (DoJ) has failed to outline how Northern Ireland’s prisoner segregation system differs from a method of isolation in Britain’s prisons which has been criticised by the United Nations (UN).

In May 2021, Nils Melzer – the UN’s Special Rapporteur on torture – said the use of ‘Close Supervision Centres (CSCs)’ in Britsh prisons are akin to solitary confinement and that they run contrary to the absolute prohibition of torture and other cruel, inhuman/degrading treatment or punishment.

Under its Mandela Rules, the UN defines solitary confinement as the “confinement of prisoners for 22 hours or more a day without meaningful human contact”.

In addition, the Mandela Rules state prolonged solitary confinement – over 15 consecutive days – is a form of torture.

In October 2020, The Detail reported how prisoners in Northern Ireland spent 15 consecutive days or longer in our prisons’ ‘Care and Supervision Units (CSUs)’ on over 600 occasions during a three-year-period.

Tom McGonigle, Northern Ireland’s former Prisoner Ombudsman – a statutory role responsible for investigating complaints made against the Northern Ireland Prison Service (NIPS) – told The Detail that CSUs constituted “solitary confinement for up to 23 hours a day”.

In addition, the Independent Monitoring Board of our prisons, Amnesty International and the Royal College of Psychiatrists have all been on the record as recognising that CSUs are solitary confinement.

We, however, reported how prolonged stays in CSUs fit with the UN definition of torture.

In light of the recent scrutiny of CSCs in Britain, by the UN Special Rapportuer on torture, The Detail asked the DoJ if it could comment on how his concerns relate to Northern Ireland’s CSUs.

However, the DoJ said CSCs “are not the same” as CSUs. We then asked the DoJ to outline how CSCs and CSUs differ.

A DoJ spokesperson told The Detail CSUs represent an “environment for tailored care and interaction planning, partner agency engagement, signposting and referrals to assist in addressing the underlying issues leading to harmful behaviour”.

“Prisoners are only held in the CSU for such a time as is considered to be absolutely necessary. Every case is considered on an individual basis and there is a stringent and transparent process in place to manage and review all cases.”

The DoJ said that Northern Ireland’s segregation system for prisoners is more similar to other segregation units used in Great Britain than CSCs, but still failed to outline how CSUs differ from CSCs.

In addition, none of what the department stated contradicts the statement that CSUs constitute solitary confinement.

Previously, The Detail reported on the case of a man, Conaill McErlean, who recently spent time in a CSU in Maghaberry, Northern Ireland’s largest prison.

Mr McErlean’s experience in the unit appears to fit with the UN definition of solitary confinement, under the Mandela Rules, i.e 22 hours or longer a day spent without meaningful human contact.

He told The Detail that the NIPS gives prisoners in the CSU an hour out of their cell per day “if you're lucky”.

Mr McErlean said: “If you don’t go because you’re not ready then you miss your chance to exercise and shower. It’s not really your choice. Sometimes you don’t even get to go out because there’s not enough time.”

At that time, The Detail asked Minister Long if this is an accurate account of what happens in the CSU and if she understood that prisoners in the CSU having leisure, washing, exercise or human interaction – during an hour or two when they’re out of their cells – in no way means that the UN definition of solitary confinement is not applicable to the unit. 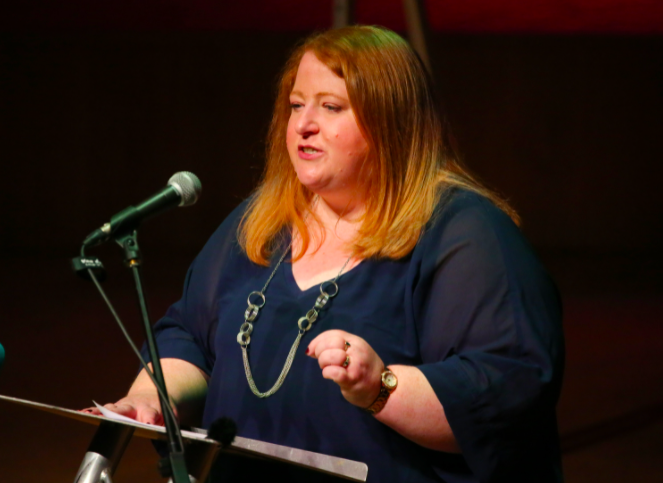 While the minister was adamant in her stance, she did call for the Criminal Justice Inspectorate of Northern Ireland (CJINI) to conduct a review of our CSUs.

However, the CJINI failed to confirm if its review will establish whether or not stays of over 15 consecutive days in our prisons' CSUs constitute a form of torture.

The terms of reference document for this review, published in January 2021, states the review would happen following "online reports in October and November 2020 that raised concerns about the operation of the supervision units including the use of solitary confinement”.

The Detail asked the CJINI if it could confirm that the review will establish:

However, the CJINI failed to confirm that any of these issues will be addressed in the review. The review's aims, as stated on its terms of reference document, also say nothing about these matters.

The Detail recently went back to the CJINI and asked if it now wished to comment on these issues.

We were told: “Work is currently ongoing to draft the review report and it would be inappropriate to comment on the findings prior to publication.”

However, the CJINI did say its fieldwork for the CSU review has finished.

A spokesperson added: “At this point CJINI anticipates the review report will be published in September subject to the completion of CJINI’s quality assurance processes, factual accuracy checks and submission to the Minister of Justice for permission to publish.”

In addition, The Detail previously asked the CJINI to explain how Minister Long’s predetermination, prior to the review being called – that Northern Ireland prisons don’t hold people in solitary confinement – does not prejudice the review from the outset, given she personally announced the review and the CJINI comes under the DoJ’s remit.

The CJINI responded by stating it is an “independent inspectorate” with an “established reputation of undertaking thorough inspections and reviews, and producing impartial evidence-based reports that are available to the public”.

We were also told that the CJINI “carries out its inspection and review work without fear or favour and makes recommendations across the criminal justice system for improvement and better services”.

The CJINI added that it will report “independently and impartially following a thorough consideration of the evidence gathered during this review” and that when finished “the review will be published”.